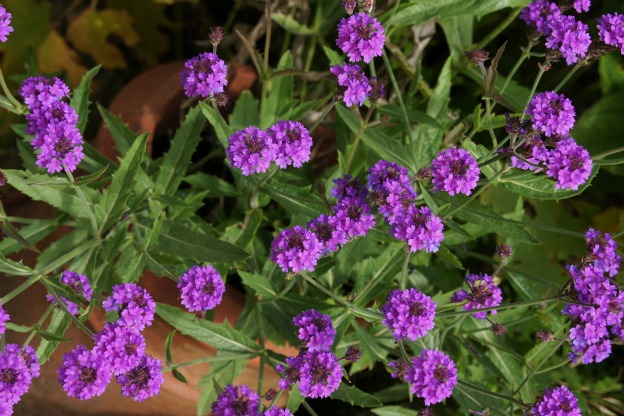 I was born in Australia, and some of my friends still refer to me as Australian even though it’s been many years now since I have actually lived there. Plants too are sometimes given names that identify them with their geographical origin.

In botanical Latin, the species name, which always comes right after the genus name, is where the place of origin is sometimes provided. For example, australis in a plant name does not indicate my native country, but rather it’s a directional term meaning southern. Similarly borealis means northern, orientalis means eastern, and occidentalis means western.

However, sometimes the actual continents or countries are indicated, as in the species names japonicus for Japan, africanus for Africa, koreanus for Korea, and hispanicus for Spain.

Remember that in botanical Latin countries are never capitalized. For example, when writing the plant name Verbena canadensis, Verbena is capitalized—as it is the genus, which must always start with a capital letter. However, although the species name denotes that the plant originated in Canada, it’s never correct to capitalize the species name canadensis, even though it refers to the country of Canada.