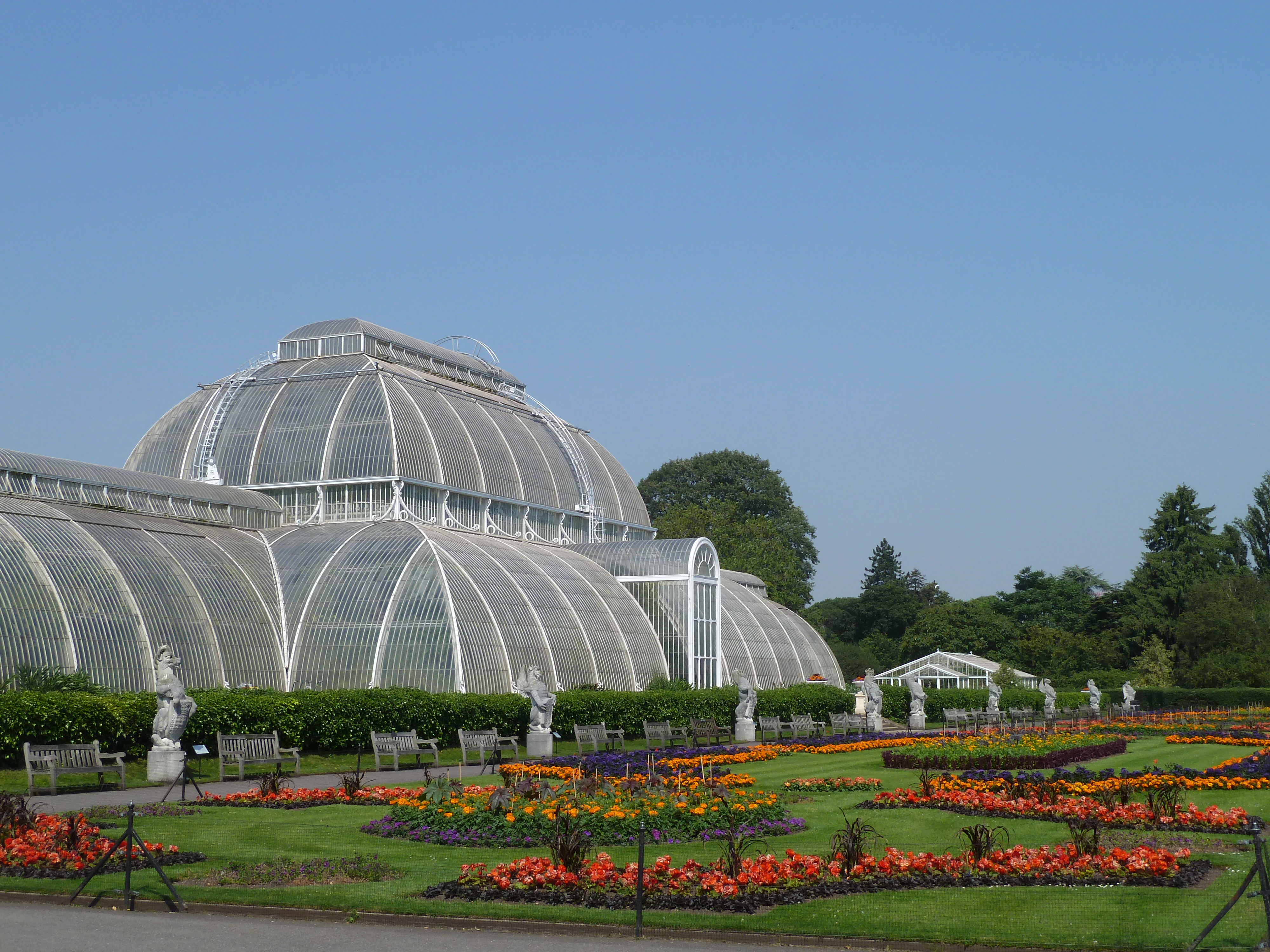 Plants have a variety of botanical names. Many plants were named by plant explorers who travelled the world in times past looking for unusual specimens. Most of the explorers were from England and funded by horticultural entities such as Kew Botanical Gardens.

Some of the explorers named plants that they discovered after themselves or people that they knew. They also named some plants after the regions or countries where they were native. For example, plants from Japan often have Japonica in their names.

Some names suggest the characteristics of a plant. For example, quinquefolia is derived from the Latin "quinque" meaning "five," and "folia" meaning "leaf."

If the word "medicus" is included in a name, it suggests a belief that the plant has medicinal qualities.

The term "noctiflorus" suggests a night-blooming plant and "robustus" indicates that a plant is robust. At times plant names may change, because either they have been found to be incorrect, or because the same name has been used to refer to more than one type of plant, or new information has affected the classification.

Just like the names of people, plant names are quite diverse.