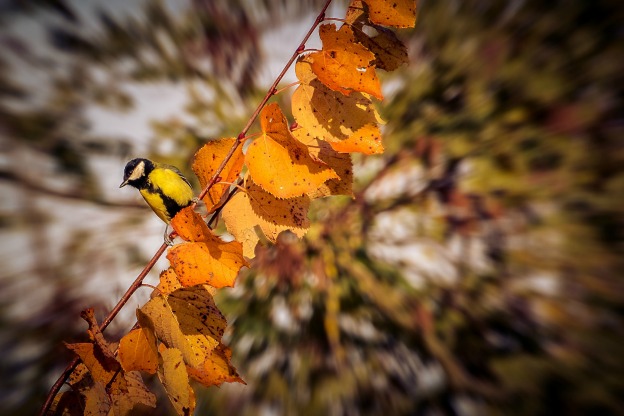 "There is a harmony in autumn, and a lustre in its sky, which through the summer is not heard or seen. As if it could not be, as if it had not been!"

"Delicious autumn! My very soul is wedded to it, and if I were a bird I would fly about the earth seeking the successive autumns."

But autumn does not only give us visual delights. There are also auditory pleasures to be enjoyed as birds migrate and insects are busy gathering food from flowers. Sir Arthur Conan Doyle (1859-1930) said it this way,

"Clouds of insects danced and buzzed in the golden autumn light, and the air was full of the piping of the song birds. Long, glinting dragonflies shot across the path, or hung tremulous with gauzy wings and gleaming bodies."

William Shakespeare deserves the last words, however. He was born in 1564 and died in 1616, and yet his words resonate still. He wrote,

"That time of year thou may'st in me behold. When yellow leaves, or none, do hang upon those boughs which shake against the cold, bare ruin'd choirs, where late the sweet birds sang."

"Autumn is the mellower season,


And what we lose in flowers,

We more than gain in fruits."