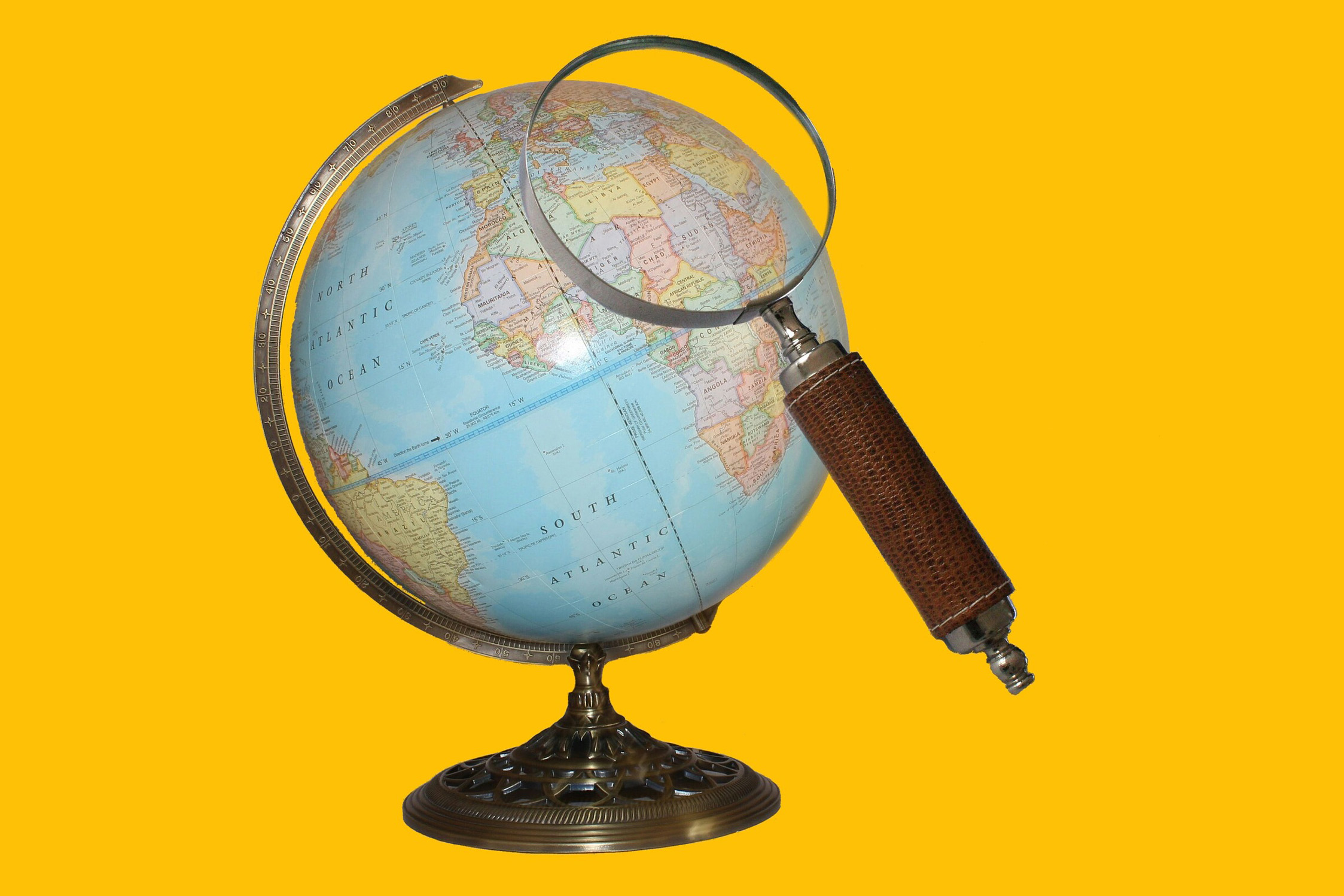 This week on the Ether Game Weekly Music Quiz Podcast, we're exploring composers trying out new things in a show we're calling "Unfamiliar Territory!" Can you name this experimental tune? (The answer is below) Remember to keep your ears out for a portion of Tuesday night's Teaser selection. And don't forget to tune into the full show on Tuesday, March 27th at 8:00pm for a chance to win a prize!

Now, no one would ever confuse Dmitri Shostakovich for George Gershwin. Shostakovich's dive into the unfamiliar territory of "jazz music" in the 1930s was not a faithful interpretation of the American art form, and its vibrancy, urbanism, and blue notes. Rather, Shostakovich's "jazz music" was more like light classical music… with some saxophones. Part of this has to do with the Soviet government. Jazz was seen as a bourgeois import, frowned upon by the government. So perhaps Shostakovich's understanding of jazz was limited, as was his willingness to disrupt the Soviet censors. That didn't stop him from flirting with these American bourgeois imports though. A few years before he wrote his first Jazz Suite, Shostakovich had written an orchestral arrangement of the American pop tune "Tea For Two" by Vincent Youmans, a work that Shostakovich called Tahiti Trot. He wrote it in under an hour, winning a bet with his friend, conductor Nikolai Malko.