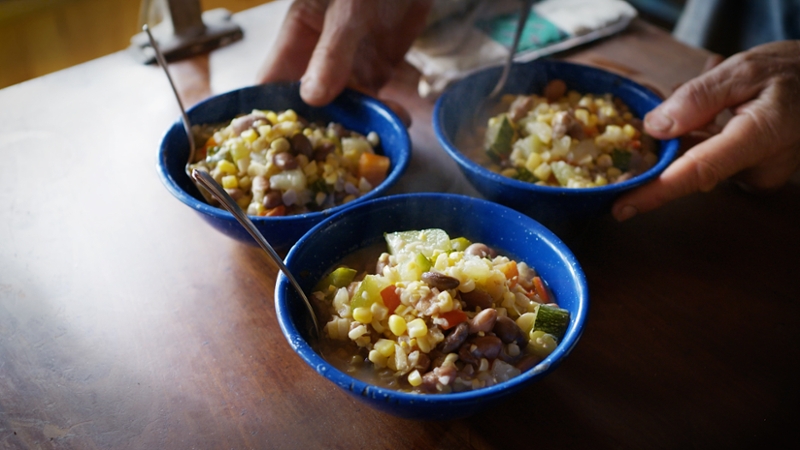 Will Bonsall has been an inspiration to countless homesteaders and gardeners. His book, Will Bonsall’s Essential Guide to Radical, Self-Reliant Gardening is a bible of sorts to many, myself included. It’s chockfull of tips and wisdom for growing nutritious crops and fostering thriving soils. His keen sense of humour peppers every page. 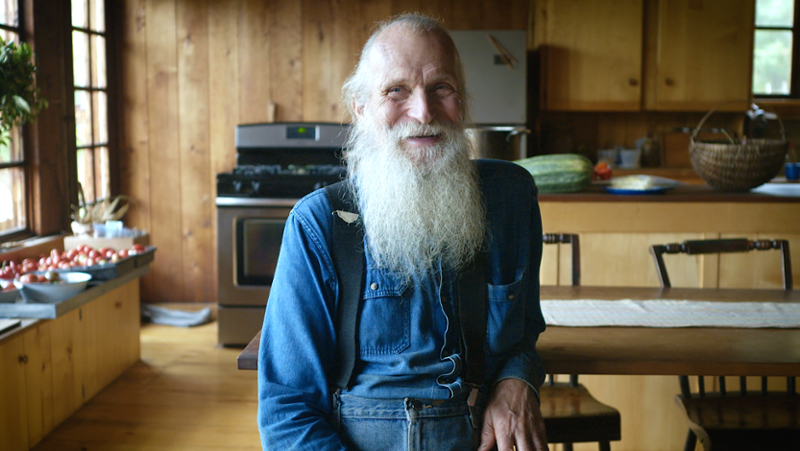 Will’s succotash is an exuberant celebration of summer’s abundance. For his version of this traditional Native American dish, Will uses four main ingredients grown on his farm: corn, red pepper, zucchini, and the star of the show: shell beans. It makes a simple, nourishing, and delicious meal that triumphantly proves you can grow all the ingredients to make dinner right in your own garden. 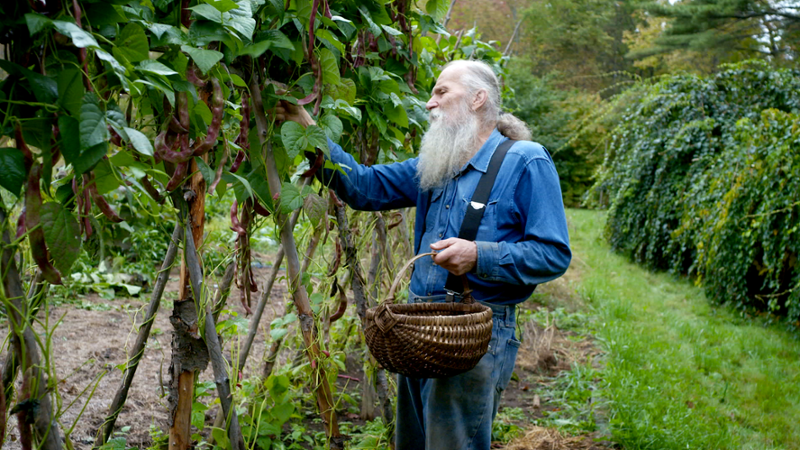 A word about shell beans, because there is often some confusion around what they are. Shell beans are really any bean variety whereby you can eat the whole, fresh bean after it’s removed from its pod and cooked. You can also eat shell beans when they’re immature, as a whole green bean or string bean. Or you can let the bean fully mature and let the pods dry out to save as dry beans. Compared to dry beans, fresh shelled beans cook more quickly and they have a creamier, meatier texture. So when Will refers to how this is a “three-purpose” bean in the video, this is what he means: you can eat it as a green bean, then as a shell bean, and finally, as a dry bean. Aren’t beans incredibly generous and versatile!? And not only are they good for us, they’re also great for our gardens since they fix nitrogen from their roots, creating healthier soils to grow other crops into. 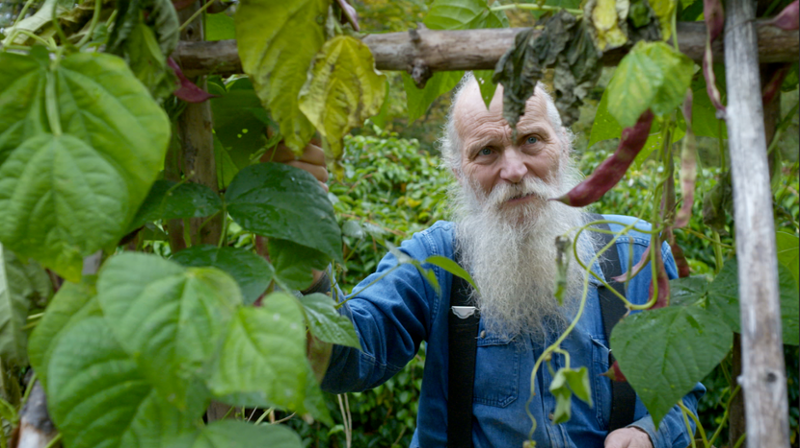 Shell beans can refer to any number of bean varieties – and there are literally hundreds, if not thousands of different bean varieties! In fact Wikipedia tells me there are about 40,000 different types of beans held in world genebanks. But only a tiny fraction of those are produced for mass consumption. Just think of all those flavors sitting on the shelves of seed banks! That’s where gardeners and seed savers like Will come in. With his Scatterseed Project which he founded 40 years ago, Will has been collecting, growing, and distributing thousands of varieties of rare and endangered seeds for food crops that might otherwise go extinct. Because over the past century alone, we have lost 94% of our vegetable and food crop varieties. The best way to keep our food diversity alive is by growing seeds out, year after year, eating the food they provide, saving their seeds and sharing them with others. Another important way to support plant biodiversity is by supporting small farmers and shopping at farmers markets, where you will often find crop varieties not available on a wide commercial scale.

So when you’re making succotash, even if you don’t have the luxury of having a lush garden like Will’s, try to use ingredients that are as fresh and local as possible. You can most likely find all of the ingredients at your local farmer’s market in late summer. If you can’t find fresh corn, frozen is totally fine, in fact it will speed up this recipe even more, which is already pretty quick to make. As for the beans, Will’s beloved Jimenez beans are of course pretty rare and hard to come by, but you can use any fresh shell bean that’s available in your area. And if you can’t find any at your local farmers market, frozen green lima beans from the grocery store will do the trick. Enjoy!