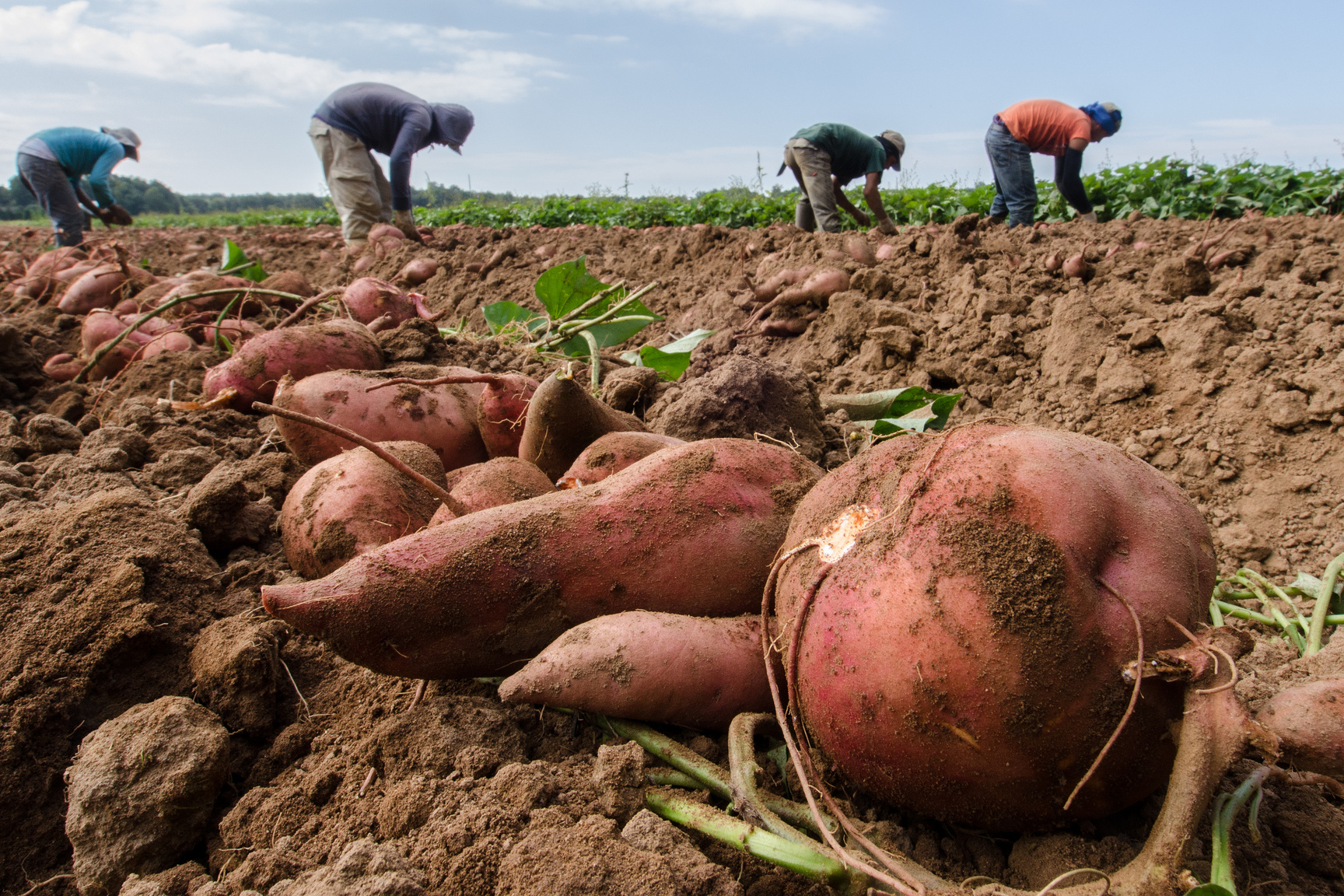 The Dirt On Dirt

The White House is rolling out plans to study and improve what it called "one of America's most important natural resources" -- its soil.

To coincide with World Soil Day on December 5, the Office of Science and Technology Policy (OSTP) announced steps to improveÂ soil sustainability.

The steps include expanding research about the effects of erosion, how soil is regenerated and how to design better sensors and computer models to track and predict changes.

The measures include $20 million for the Department of Energy's Pacific Northwest National Laboratory, and new soil education materials from the Smithsonian Institution to 1,400 school districts across the US.

The package also includes research on how diversifying farms can reduce erosion, conserve water and energy while boosting farm profits.

On average in the US, soil erodes from farmland at an estimated rate of 5.2 tons per acre each year, but it only replenishes at a rate of one half-ton per acre per year.

On World Soil Day, the UN Food and Agriculture alsoÂ released a report saying that planting pulses, like lentils and chickpeas, could be a crucial way to keep soil from degrading.

Pulses are hardy crops that pull nitrogen from the air and bind it to soil.

The FAO says grains that are grown after pulses yield 1.5 tons more per acre and reduce the need for fertilizer.

Globally, about one third of the world's soils are degraded from erosion, contamination and growing cities, the FAO says.