Share A Coke: Catchy Campaign Is Not Without Concerns 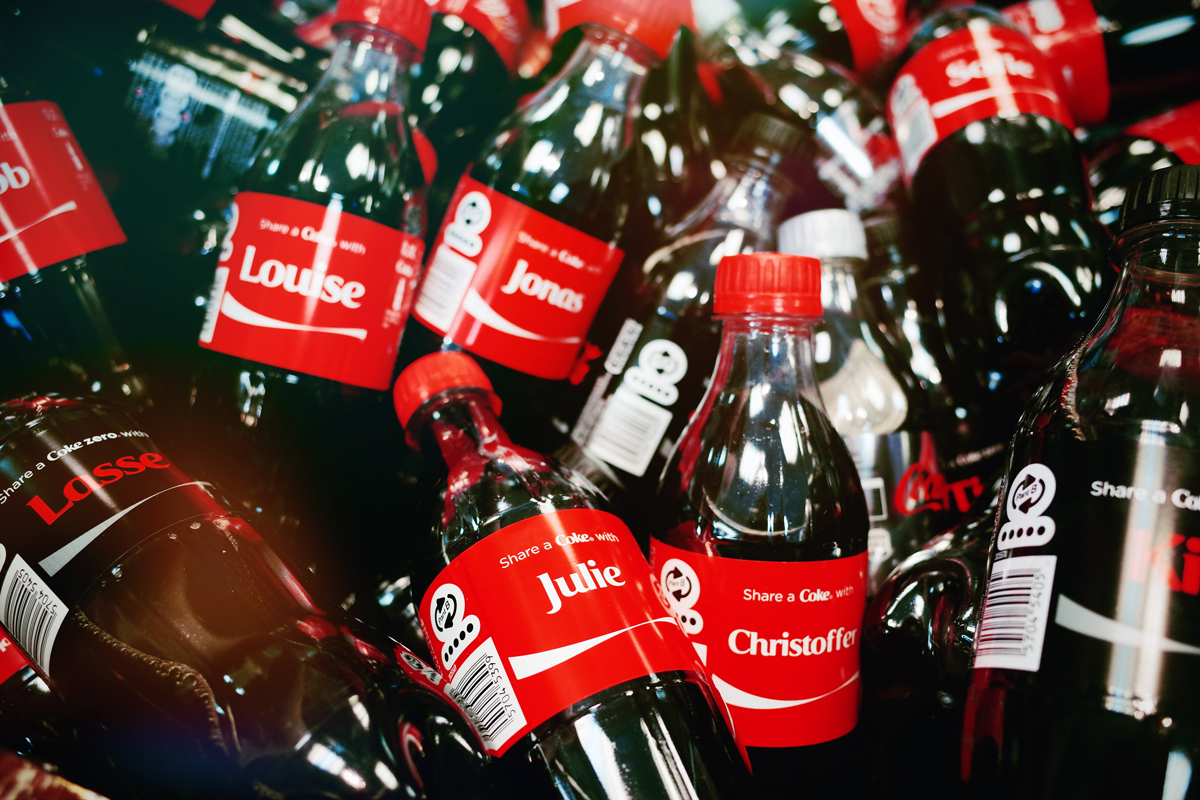 Coca-Cola's "Share A Coke" name campaign ran this summer through August 30 and was highly successful, surpassing other beverage campaigns like Bud Light.

The campaign was launched in 50 countries, and Coke encouraged use of social media through the hashtag #ShareaCoke.

Largely, the response was positive, according to digital analytics provided by Networked Insights. Ninety-six percent of comments were considered positive or neutral with 5 percent considered negative.

Not everyone is cheering on Coke, however. From the playfully disgruntled to the skeptical, Coke has its share of detractors.

Marion Nestle of Food Politics shares her own personalized can, but questions Coke's intentions. For instance, even her small 7.5-ounce can is packed with sugar.

In Ireland, Coke has faced allegations of marketing to children—something they swore against—by including popular children's names.

Encouraging sugary beverages, of which Americans already consume too much, comes across as irresponsible, despite the encouragement to "share," says Sarah Eichberger of Michigan State University.

Despite the concerns, the campaign spurred about $32,000 in Ebay sales for thirsty consumers desiring their own Coke bottle with their name.

As soon as the name-hungry consumers quenched their thirst, sales for Coke began to drop.

Coke has responded, saying the company will "be riskier" in their development and innovation.