In Seattle, Your Trash Can Is No Place For Food Waste 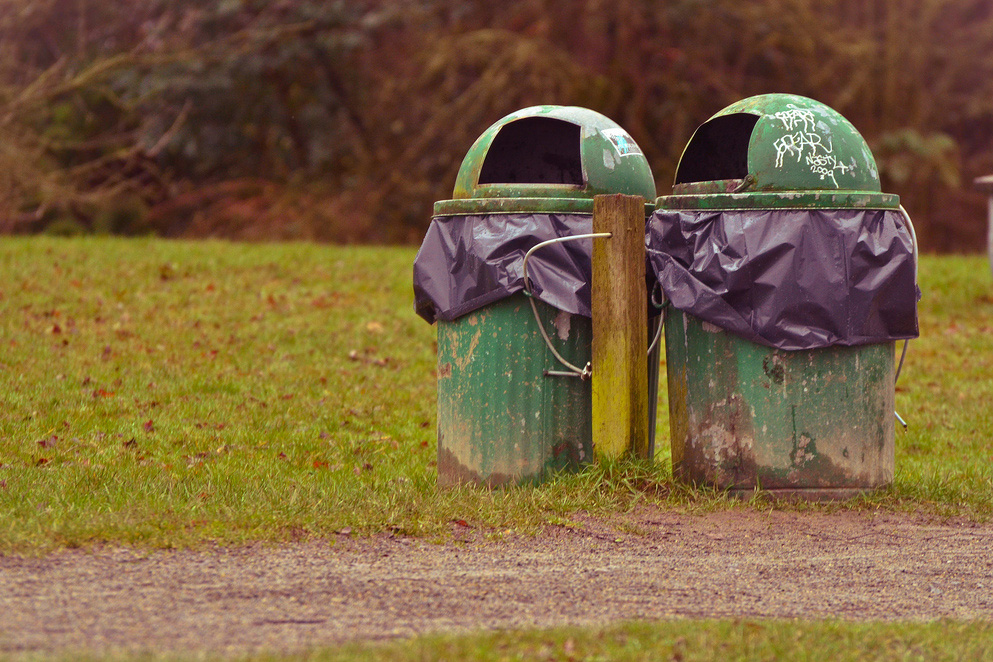 Seattle has become the first city that will fine its residents for throwing food waste into the garbage bin. The new law became official on the first of the year.

You'll Pay For That

Any household with more than 10 percent food waste in the garbage to be tagged with a red notice of infraction. Each household gets two notices, and on the third infraction, a fine will be levied.

Penalties will be up to $50 for apartments and commercial buildings. Single households will only be charged $1.

The city provides compost bins and picks up them curbside for free.

In 2012, Massachusetts became the first state to make it illegal for any large, industrial business to throw away food waste. The law went into full effect in 2014.

New York City also piloted a voluntary compost program across the city in 2013.

Americans on average waste 20 pounds of food per person, per month.