School Lunches From Home Fail To Make The Grade 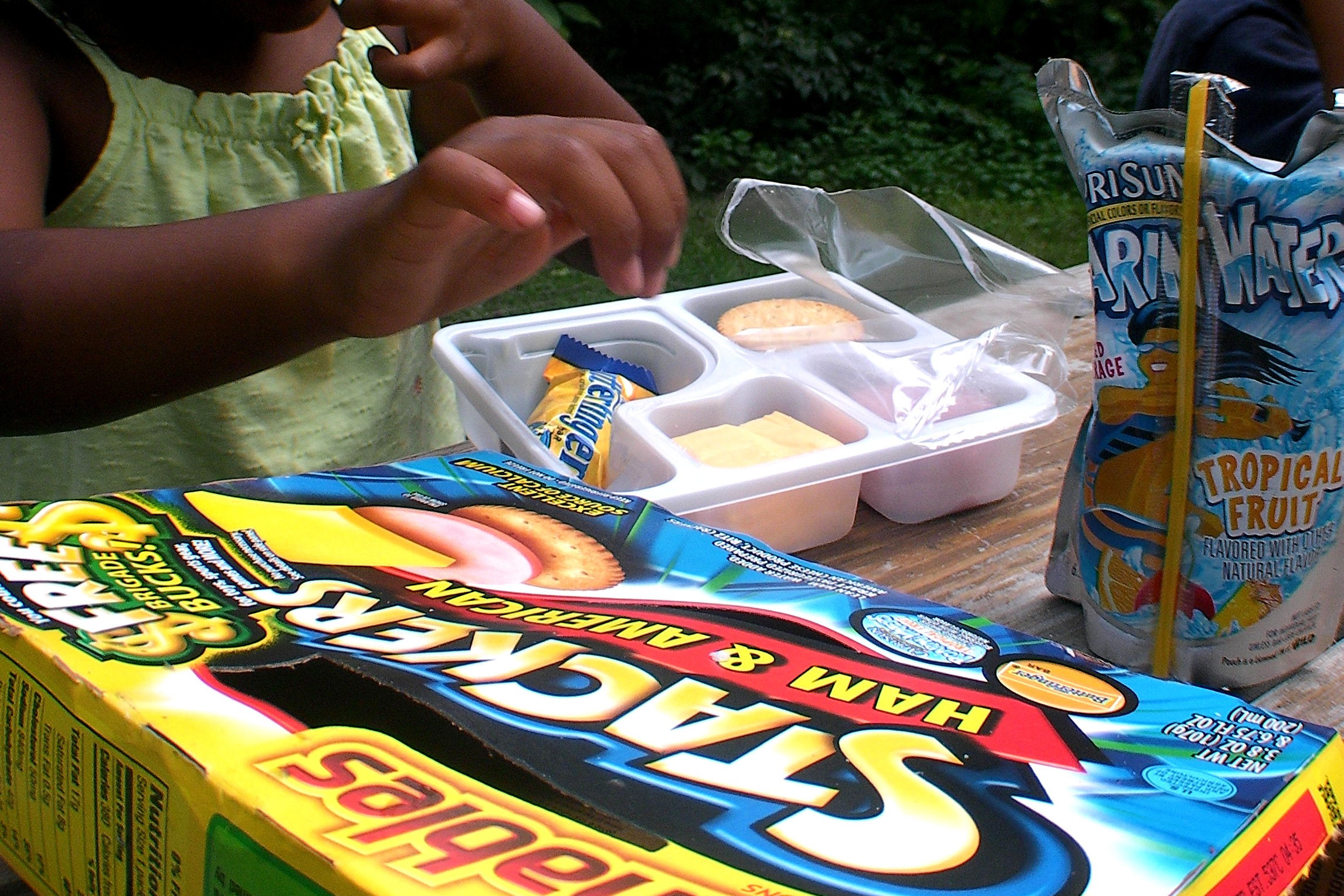 The latest report card on home-packed school lunches probably won't get pinned to any refrigerators.

Researchers at Tufts University graded snacks and lunchboxes from hundreds of third and fourth graders, and found less than a third met at least three out of five federal standards. With about 40 percent of the country's students bringing lunch from home, the findings spotlight a big challenge in the fight against childhood obesity.

Kristie Hubbard, a research associate at the Friedman School of Nutrition at Tufts University, said results were striking.Â About a quarter of the lunches in the study lacked any kind of entrÃ©e, but contained plenty of packaged snack foods and desserts instead.

"We were most surprised by the volume of sugary drinks and the amount of packaged food that were in children's lunchboxes," she said.

She added that overall, about half of the calories from added sugar that kids consume come from sugary drinks.

Previous research has noted that parents grapple with time, cost, convenience and children's preferences when choosing what to pack in lunchboxes.

A study last year from the Baylor College of Medicine noted that parents who opt out of school lunch often claim they're able to provide better nutrition for their kids by sending food from home.

But the Tufts study and others have shown that school lunch regularly beats packed lunches for nutritional value. In the Baylor study, 29.1 percent of school-made lunches had a full serving of vegetables, compared to only 13.2 percent of packed lunches.

Hubbard said Tufts researchers were looking deeper into factors that affect parents' choices, and results would be released soon.

She said researchers hope to help school nutritionists coordinate more with parents on how best to pack healthy food.

The study also revealed a few encouraging signs. Most of the fruit brought from home was fresh fruit, not canned or sweetened. Juice, which typically contains added sugar, was not counted as a serving of fruit in the study.

Hubbard said of the kids who had entrees in their lunchboxes, many packed leftovers with good nutritional value, including rice and beans, homemade vegetable stew and baked potatoes with toppings.

Some contained hearty dips like humus or cottage cheese, with vegetables or fruits that are suited to small hands, like baby carrots or cherry tomatoes.

"A lot of the fruit that we saw was what we might call â€˜kid friendly,' like Clementines that are small and easy to peel or smaller miniature bananas," she said.