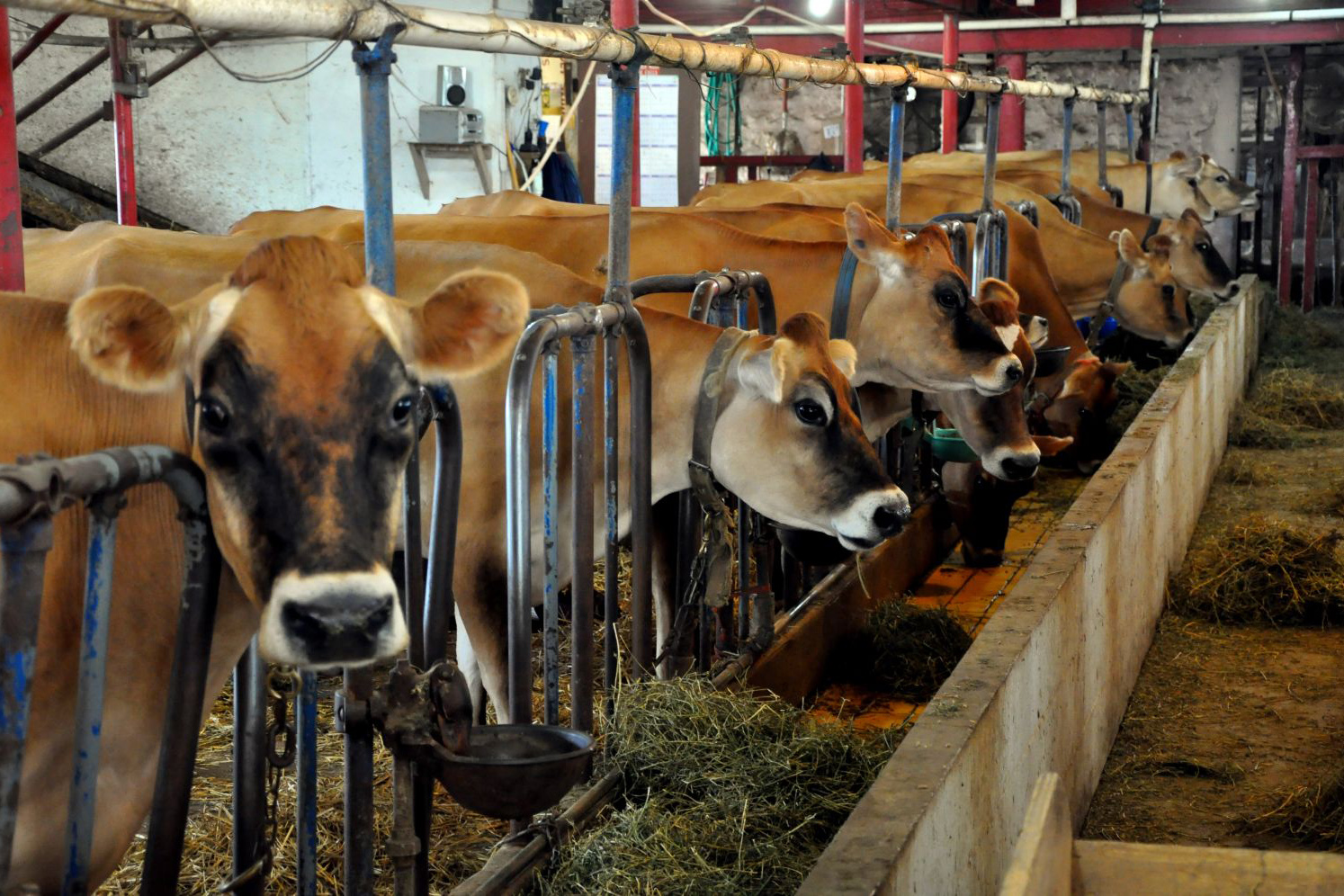 In a landslide, 3-to-1 margin vote, 75 percent of North Dakotans voted Tuesday to repeal Senate Bill 2351.

The bill, which was set to take effect last August, was signed into law in March of last year by Republican Governor Jack Dalrymple. ItÂ allowed corporations to own and operate dairy and hog farms on 640 acres of land or less, in a state that previously prohibited all corporate dairy and swine operations since 1932.

Supporters of the bill, like Yes for Dairies & Pork Producers, argued corporate farms areÂ financially necessary in a state where dairy and pork operations are on the decline and can't compete regionally.

But the North Dakota Farmers Union and many other groups said their family-owned farms can't compete with large agricultural firms. They collected more than 20,000 signatures to put the measure onto a statewide ballot.

North Dakota is one of nine U.S. states that have laws limiting corporate farming. The law says to operate in the state, companies must have no more than 15 shareholders and all must all be first cousins or closer in relations.