Menu Labeling is Here to Stay 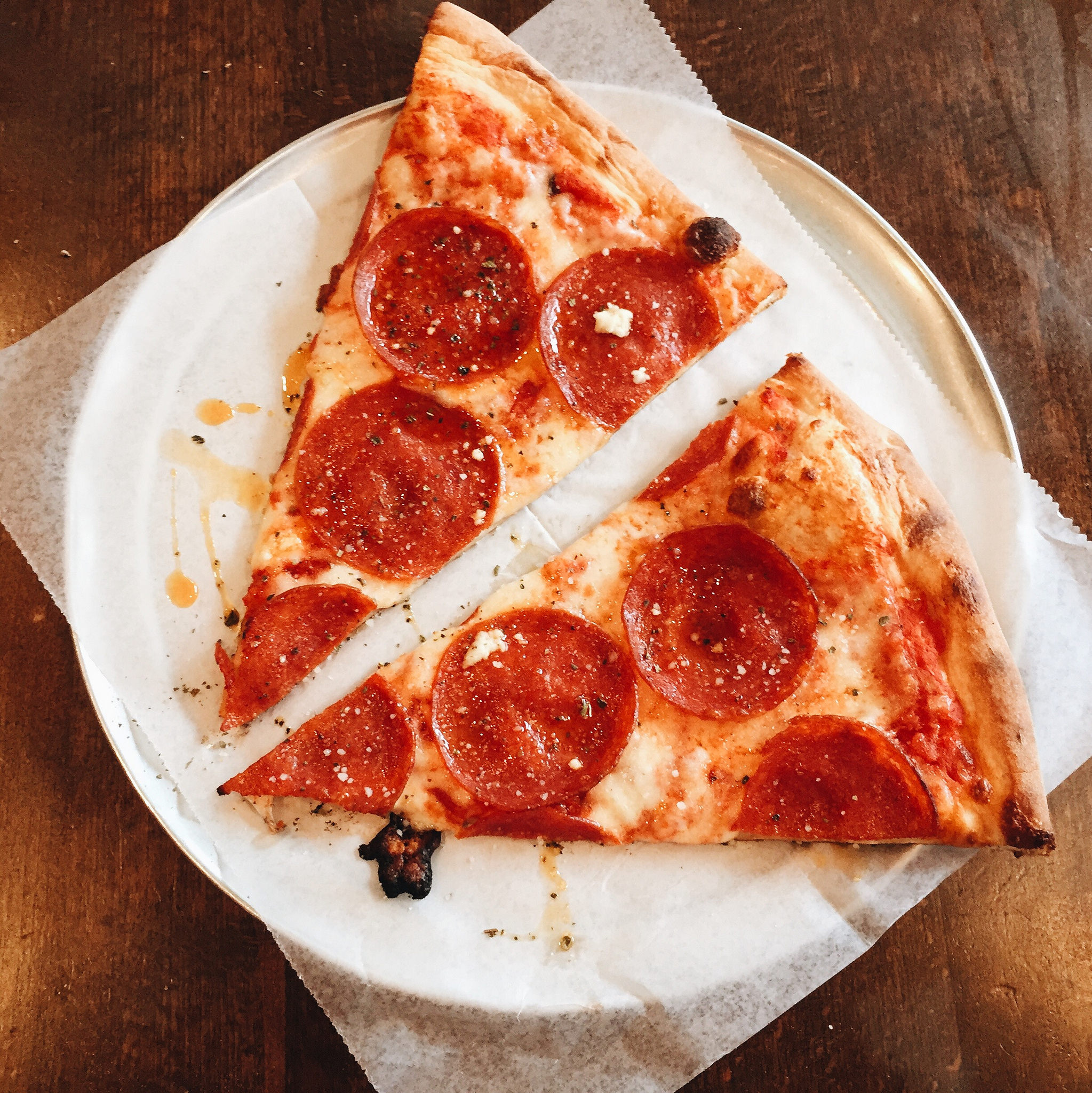 It took a lawsuit and public outcry, but Colin Schwartz of the Center for Science in the Public Interest says that the menu labeling law is set to take effect in May of 2018.

Earth Eats spoke with Colin Schwartz about the twists and turns in a menu labeling rule, passed by the Obama administration back in 2010, as part of the Affordable Care Act.

The rule requires chain establishments serving prepared foods to label the calorie count next to each item on the menu. The purpose of the rule is to allow consumers to make informed choices about the food they eat, even when they are eating out. It only applies to food chains with 20 or more outlets, and includes restaurants with hot bars, and gas stations and convenience store selling prepared foods.

Businesses had 7 years to get their menus into compliance, but the day before the rule was set to take effect in 2017, the Trump administration ordered a delay.

Many businesses are already in compliance with the rule, and have invested the money and effort into updating their menus to include the caloric information. Some establishments have also begun to offer more low calorie options, now that the calorie count is more obvious.

A bill brought forward in Congress, called The Common Sense Nutrition Disclosure Act, would weaken the menu labeling rule by exempting take-out chains where customers mostly order online (they would only have to post calories in their online menus, not in the stores), and by allowing businesses use arbitrary serving sizes to make total calorie content difficult to determine. The bill would also let grocery stores post caloric information for prepared foods in less visible places around the store.

One of the arguments of industry giants such as Dominoes is that it's too complicated to sort out the calorie count for all the different toppings, and possible combinations of toppings for all of their pizzas. But Schwartz says the rule allows for posting  a range of calories, to accommodate menu items with many variables.

The Center for Science in the Public Interest joined with the National Consumers League to file a lawsuit over the FDA's decision to delay implementation of the rule. According to Schwartz, more that 130,000 Americans weighed-in with comments to the FDA, in support of menu labeling.

FDA Commissioner Scott Gttlieb has since issued a statement promising new guidance on menu labeling before the end of the year and announced the new compliance date of May 7, 2018. In a statement on August 25, 2017,  Gottlieb also said that he believes that "...everyone is entitled to the information they need to make informed decisions about the food they eat."

Despite push back from industry, congress and the Trump Administration, it looks like menu labeling is here to stay.