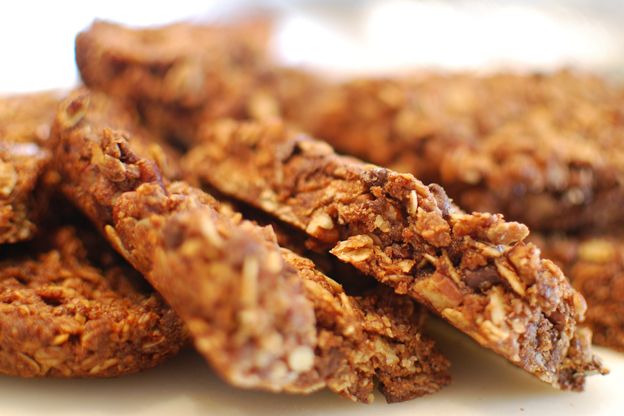 Seattle is toying with the idea of selectively adding snacks back into their high school vending machines. The snacks will still have to meet certain guidelines involving fat and sugar.

Seattle enacted a tough junk food ban in 2004 -- granola, water, juice and little else is allowed in vending machines.

Students aren't buying it -- literally. The school says it has lost hundreds of thousands of dollars its associated student body used to fund school activities like sports and dance.

Initially the school board agreed to make up lost revenue from the vending machines after they went healthy, but the recession stopped that plan in its tracks.

Seattle School Board president Michael DeBell didn't look at easing the restrictions as a negative consequence.

"If the students aren't finding the offerings to their liking, then we're not really meeting that goal of having them choose healthier foods," he says.