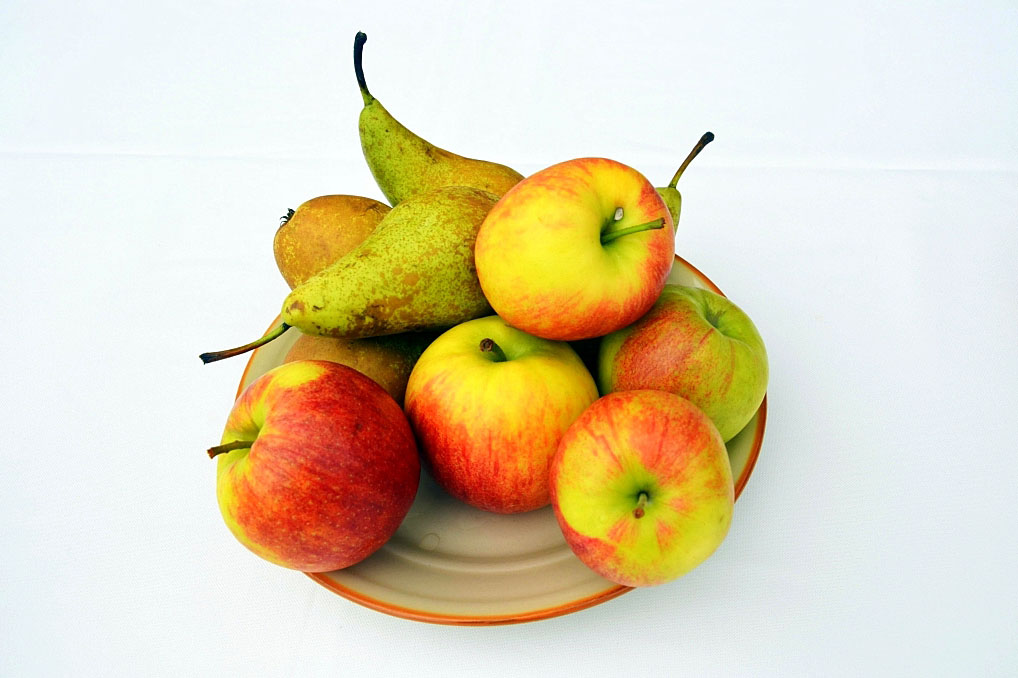 The Arctic Fuji would follow in the footsteps of the Arctic Golden and Arctic Granny apples that were approved by the U.S. Department of Agriculture last February for commercial sale.

Okanagan Specialty Fruits (OSF) petitioned the USDA in December for its Fuji variety.

The apples brown less by what OSF calls "gene silencing." The apples are genetically modified to produce less polyphenol oxidase (PPO) so that they don't oxidize once sliced.

OSF says the apples have been tested in field trial orchards for over 10 years.

The Center for Food Safety has opposed the genetically modified apples, saying that by removing the browning function, people are less able to decide when the apples are no longer fresh.