Food Safety Advocates Take Their Cause To The White House 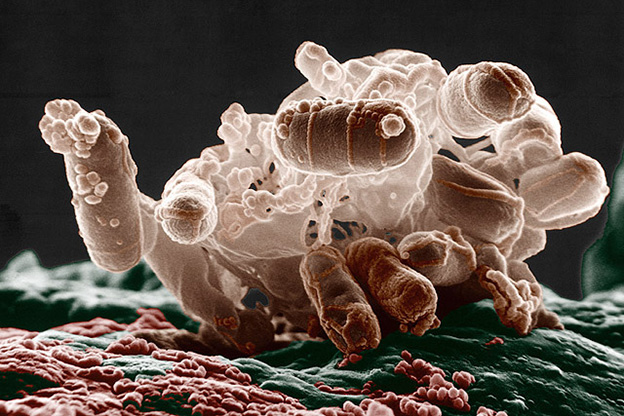 They argue that had the Food Safety Modernization Act from January 2011 been enforced, outbreaks like the listeria-tainted cantaloupe would not have happened.

Some blame the upcoming presidential election for the delay -- any law that could be considered "job killing" will be stifled until after the election.

The coalition has released an ad in the New York Times and a video featuring parents of a victim of the 2006 E.coli spinach outbreak.