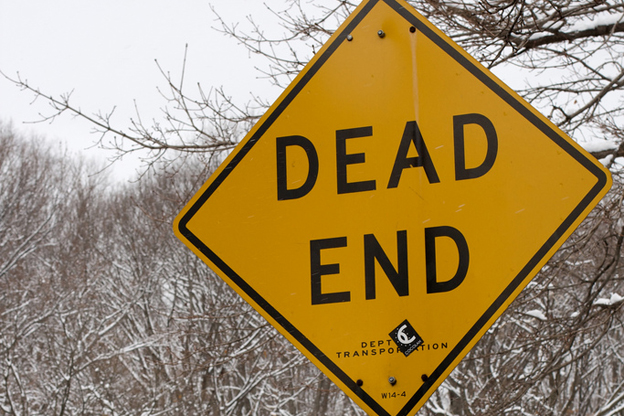 The "super committee" has failed to create a new budget, with fingers pointing in all directions as to who is to blame.

How does this affect food?

The 2012 farm bill is in deadlock with the rest of the budget. What once appeared to be a freaky fast farm bill has slammed to a halt.

Hopes that were pinned on a bipartisan agreement have fallen.

The "super committee" was an attempt to reach across the aisle, but partisan concerns have leaders blaming each other.

Republican Rep. Jeb Hensarling of Texas and Democratic Sen. Patty Murray of Washington released a joint statement saying their committee, the Joint Select Committee on Deficit Reduction had reached an agreement, but due to the failure of the blanket "super committee," work on the farm bill will not continue.