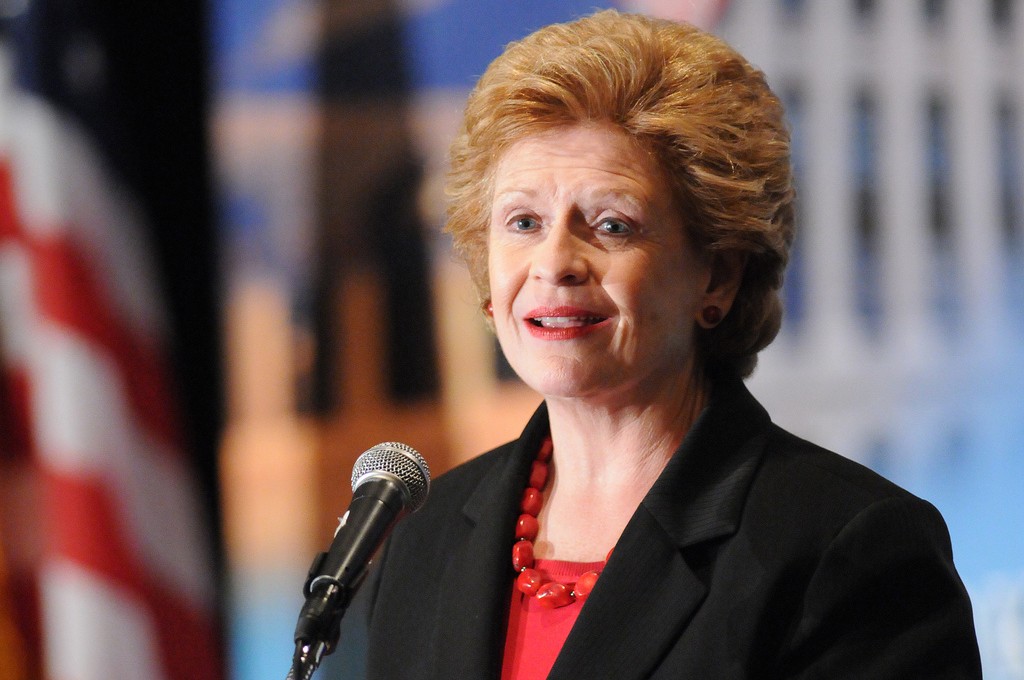 The Agriculture Reform, Food and Jobs Act of 2012 -- the latest iteration of the "Farm Bill" -- was formally introduced to the Senate floor late Thursday, May 24.

By streamlining programs, the bill aims to save $23 billion over ten years and has strong bipartisan support.

While Farmers of specialty crops (fruits, vegetables and tree nuts) are generally satisfied with the bill, they contend it benefits Midwestern farmers of commodity crops (corn, soy and wheat) who already turn a greater profit than they do.

The bill's most controversial component is the elimination of direct payments to farmers, which Southern legislators insist direct are essential to growers of high-risk crops grown in that region like cotton and peanuts.

The replacement of direct payments with an expanded crop insurance program poses potential challenges for farmers who will have to pay more to insure large numbers of smaller-volume crops, like pears or raspberries, as opposed to a single large crop, like corn.

California farmers point out that this system encourages unsustainable mono-culture.

Currently, SNAP (the Supplemental Nutrition Assistance Program, commonly called food stamps) makes up the largest portion of the bill's expenses. It's expected that this will be the target of cuts when the bill is debated on the Senate floor.

Sen. Debbie Stabenow (D-Mich), chair of the Senate Agriculture Committee, hopes the bill will pass quickly. "This bill has strong bipartisan support from Senators across the country and I am looking forward to beginning floor consideration soon," she said. "Agriculture supports 16 million jobs in our country, and it is absolutely critical to provide farmers the certainty they need by passing a Farm Bill this year."