Falafel For Your Pita, And Fast Food Histories In Black Communities 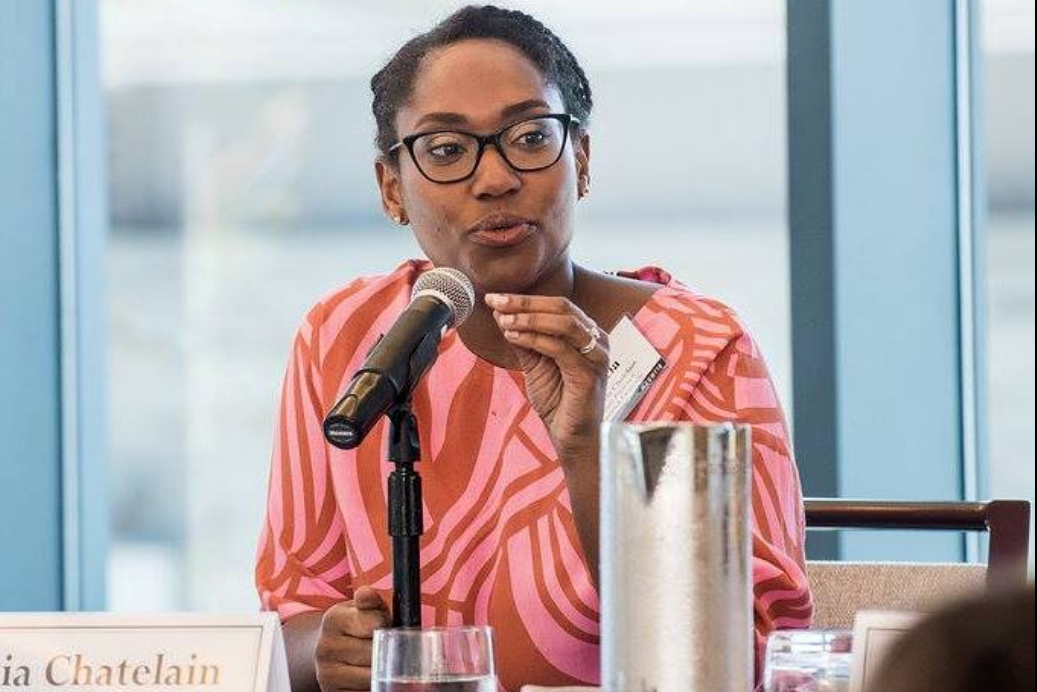 Read more about Marcia Chatelain from the first time we aired this interview last fall.

And Eric Schedler has that falafel recipe we promised you last week. You can tuck it into those spelt flour pita pockets. Remember those?

Here is an article on conflicts over the origins of Falafel, from the New York Times.

Chickpeas are trending! Find out why in this wrap up from Alex Chambers.

The EPA announced last week that the agency is considering changes that would allow them to veto state restriction on pesticides that are more strict than federal rules.

Here's the perfect filling for your homemade pita pockets. And you don't even have to cook the chickpeas!