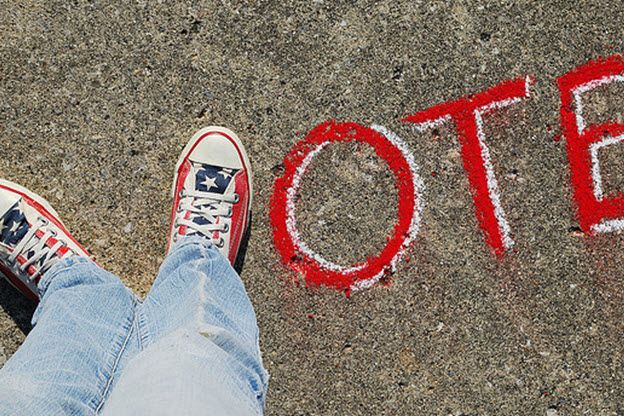 This year, genetically modified organisms are in the spotlight for food issues on state's ballots -- and not much else. Food issues aren't the only measures declining this year -- 2014 has seen fewer statewide measures than in years past, reports Food Safety News.

There are a few notable standouts: Oregon's Measure 92 and Colorado's Initiative 105, both seeking to require labeling of GMOs; and Maui's proposed ban on GMO farming on the island.

28 states have introduced labeling bills but Vermont is so far the only state to have passed a labeling law, which is scheduled to go into effect in 2016.

Polls held by media outlets in Oregon show the bill has promise. Both those for and against the bill requiring labeling of GMOs hover just below 50 percent.

Colorado polls, on the other hand, show only about 30 percent of voters are in favor of the labeling bill, according to The Wall Street Journal.

Oregon's support has dropped off in recent months. One reason could be all of the money being used against the measure, as it is the most expensive battle being waged on the ballot in Oregon's history, according to the Oregonian.

Another reason is simple -- although polls show that citizens are overwhelmingly in support of labeling GMOs, when people show up to vote, they may not understand what they are supporting. According to the Washington Post, people have a tendency to vote against things they don't understand. Once they do understand, sometimes their opinions change.

In Maui, the battle against GMO farming is being fought by the citizens of the island against big seed companies Monsanto Co. and Dow AgroSciences.

Smaller local initiatives to tax sugary soft drinks are on the ballot for San Francisco and Berkeley. Interestingly, those initiatives have a common enemy with both the Oregon and Colorado measures -- Coca-Cola and PepsiCo, reports Al Jazeera.