Danger Ahead: Another 'Dairy Cliff' 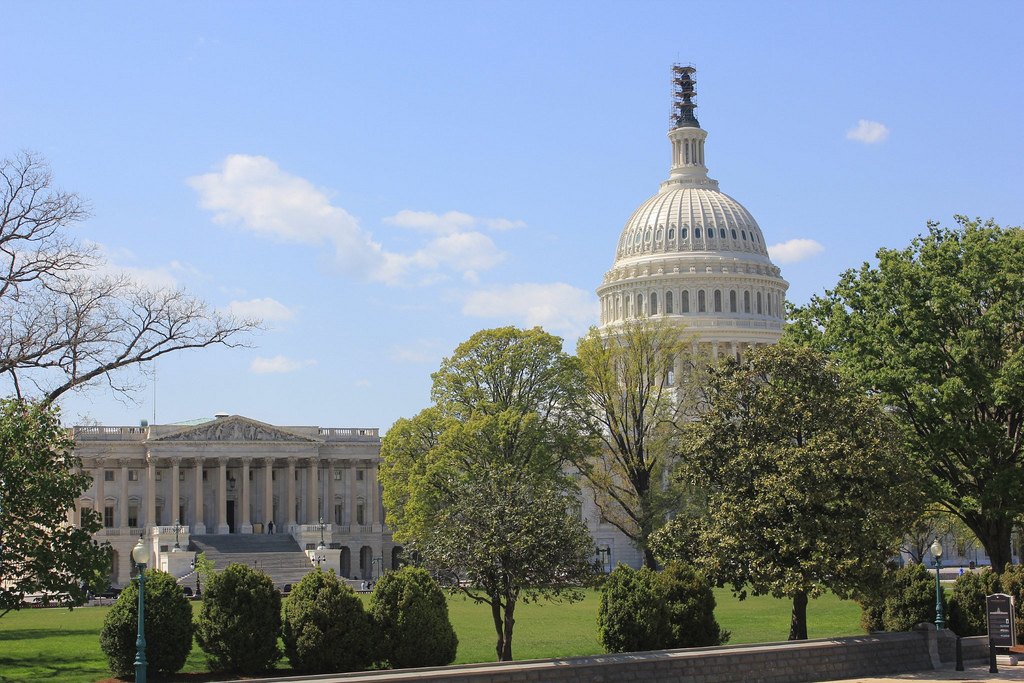 It's dÃ©jÃ vuÂ for the so-called "dairy cliff."

If Congress can't come to an agreement on the farm bill before the next recess, permanent law will be enacted, and milk prices could shoot up to $8 per gallon.

This scenario is familiar -- last year, lawmakers faced the same dilemma over the impending fiscal cliff.Â The government passed a last-minute extension of the 2008 farm bill to keep from diving over the dairy cliff.

What Does It Mean?

Permanent law means the farm bill would revert to the 1949 law, which dictates the government purchase dairy at twice the current market rate.Â This would mean the purchase price for milk would increase $2 to $3 per gallon.Â The government predicts demand for milk would then fall by about nine percent.

But milk prices will not immediately go up to $8 come January 1. Should the farm bill not pass, the effects won't be felt for a little while as the changes trickle through the system.

The House is in session for the first two weeks of December, and the Senate is in session from Dec. 9 - 20. This means both houses will be together for five days to attempt to settle many pending issues, including the farm bill.

The current extension on the farm bill expired on September 30. Contention over cuts to SNAP and farm subsidies have stalled a bill that commonly has bipartisan support.