Responding To Controversy, Kashi To Go Non-GMO By 2015 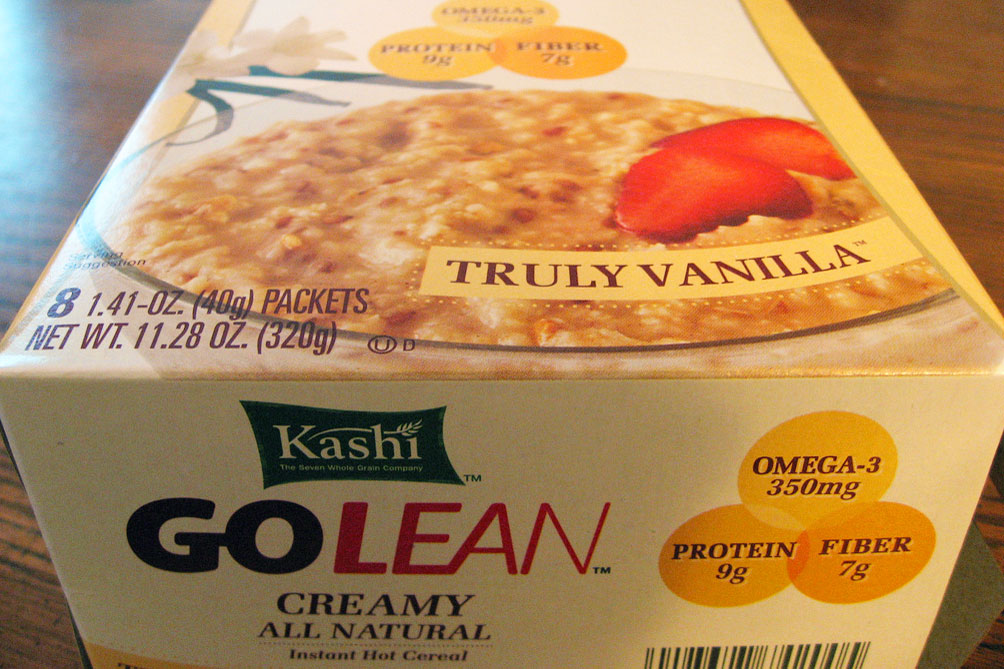 What does "natural" mean? Depends on who you ask.

A Rhode Island grocer decided to stop carrying Kashi cereals after reading a report stating it contained some genetically-modified and non-organic ingredients.

John Wood, owner of Portsmouth's The Green Grocer, said he didn't mean start controversy. His simple note on grocery shelves explaining why the Kashi brand would no longer be stocked went viral, and became a springboard for a national debate.

Kashi argues the company did nothing wrong. The FDA does not regulate the term "natural."

The real issue for consumers, however, is they feel lied to. Consumers turned to Kashi because of its "natural" labeling, and the presence of GMO soy is troubling for many.

The question then becomes, will consumers like you stick around for three years while the changes are being implemented?