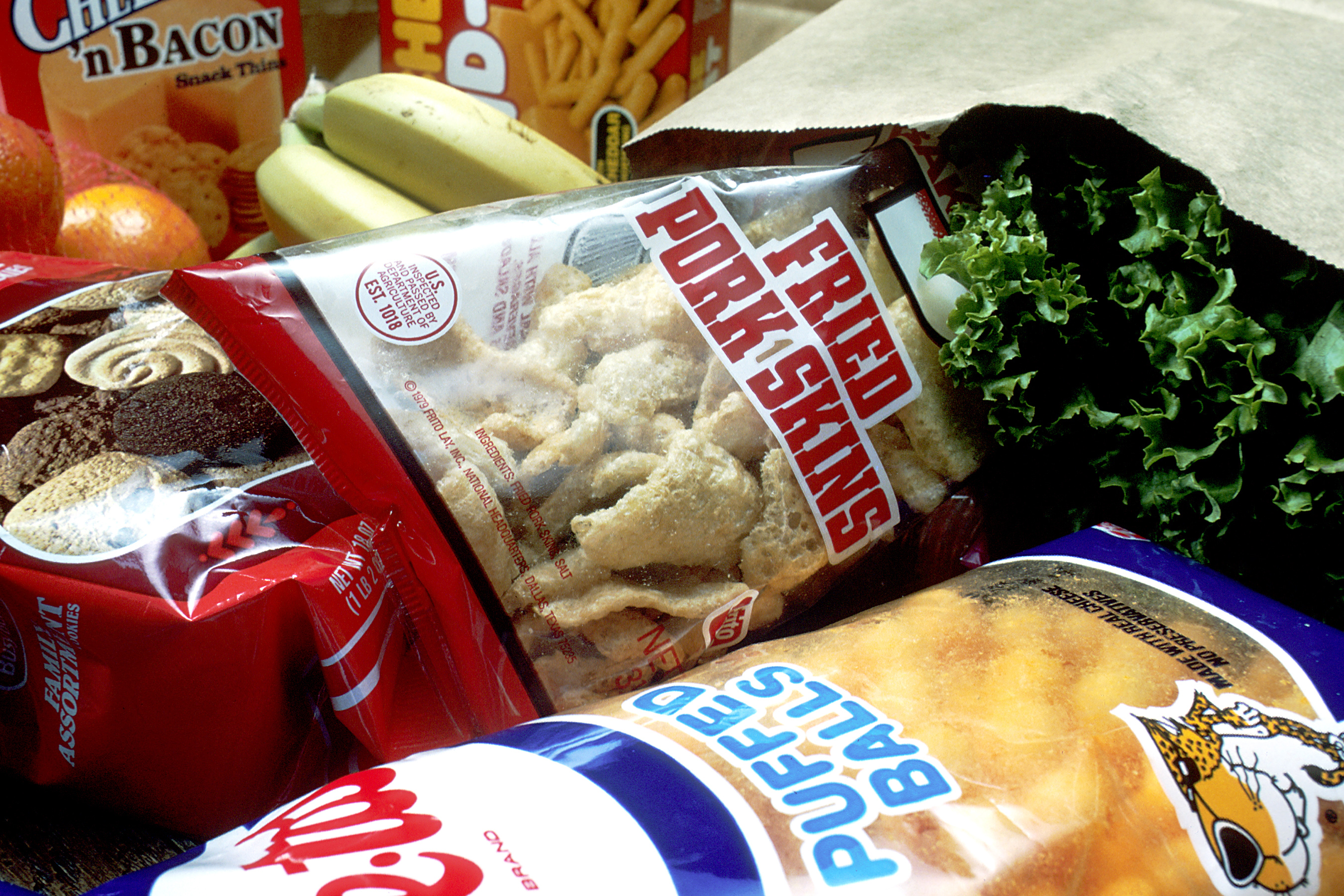 When a group of 16 big food companies pledged to cut the overall calories by 1.5 trillion by 2015, scholars were skeptical. But the Healthy Weight Commitment Foundation has already overshot that target, with 6.4 trillion fewer calories sold in 2012 compared to 2007.

An independent study released last week in the American Journal of Preventative Medicine analyzed data from 61,000 households, and found that the amount of calories from those companies that people purchased in 2012, particularly families with children, had significantly declined over the five-year period. The largest drop came from high-calorie packaged foods.

"New studies indicate that industry efforts to reduce excess calories sold through product reformulation,Â changes in portion size, and marketing do not need to be at odds with profits and may actually lead to improved corporate bottom lines," authors wrote in the report.

The report also found that the number of calories those 16 companies sold hit a plateau from 2011 to 2012, indicating that companies might have already made the biggest and easiest changes. The reductions did not correlate with large drops in obesity rates for children, which have remained level with only slight declines in recent years.

I'd like to see the food companies giving us more information about how this happened. And if they found some successful strategies for cutting energy density, what were they?

Barbara Rolls, the past-president of The Obesity Society and professor of nutrition at Pennsylvania State University, said the study doesn't reveal underlying causes of calorie reduction, which could include raising prices on rich foods or selling off parts of their company that manufacture unhealthy snacks.

"I'd like to see the food companies giving us more information about how this happened. And if they found some successful strategies for cutting energy density, what were they?"

She called the study encouraging and "provocative," but said more research is needed.Â The report's authors agreed, and recommended a closer look into how the companies' calorie reductions could be maintained or expanded. Despite these open questions, Rolls said the companies should be cheered for curbing energy-rich foods.

"We've got to be optimistic about it, because our food supply now is so power dense, portions are so big, that they really encourage people to overeat," she said. On an individual level, she added that people can reduce the calorie density of their diets by focusing on foods like fresh vegetables with lots of water content, since water increases volume and makes you feel full without adding sugars, starches or fats.