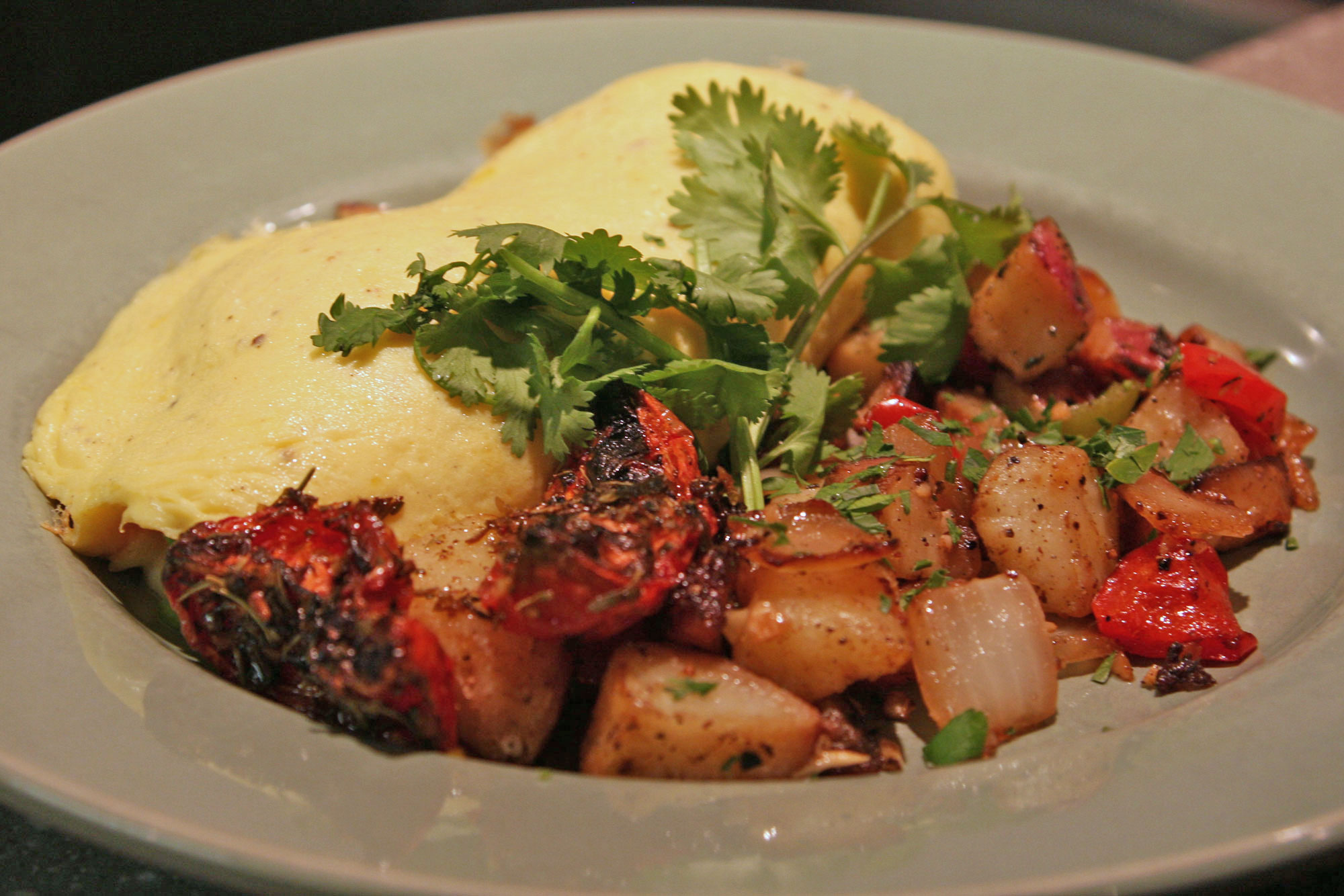 We'll be drizzling some local honey on our hot cereal later in the show, and we have the hardest working creatures on the planet to thanks for that.

But if we're not careful, we'll lose these little guys. Honeybee populations are being threatened by mites, deforestation, and something called Colony Collapse Disorder. With the resurgence in beekeeping around the country, there are folks who are investing themselves in this hobby and bringing bees into their backyards.

Susan Brackney is the author of "Plan Bee: Everything You Ever Wanted To Know About The Hardest Working Creatures On The Planet." She became a beekeeper in 2003 sort of by accident, when a friend found all the tools she'd need to start an apiary at a garage sale. In addition to finding a new passion, she was also hoping that the bees were going to make her strawberries and blueberries just go bananas - and they did!

But life as a beekeeper isn't all glamor, says Brackney. When she first started, she would get stung a lot. "I was doing a lot of stuff wrong, and they were trying to tell me, 'You suck,'" she says. "When I realized some of the mistakes I was making, the stinging completely stopped. Now it's better. We're on much better terms."

She was doing any number of things that aggravated the bees, including standing right in the front of their hive when she was inspecting it, "right in the runway where they're trying to come and go."

If she did get stung, she also learned to wash her gear before the next time she worked with the bees. If she didn't, the bees could smell the alert pheromone from last time, and that's enough to set them off.

Oh, and the smoke she was using in her bee smoker was way too hot. "I would sting me too if I was getting scorched with a hot flame every now and then, wouldn't you?"

More: Listen to the complete conversation with Susan Brackney.

The French Sailor Omelet With Salmon And Brie

When you think of an American omelet, it's completely cooked all the way through and browned a little bit - in other words, overcooked! Chef Matt Gering likens it to the American hamburger. "You cook the snot out and it's just not very good anymore."

A French style omelet keeps the eggs a little bit runny. To do that, keep the eggs moving in the pan, almost as if you were cooking a custard. You don't want your eggs to solidify very fast; you want them to come up to temperature as a unit. In doing so, you'll end up with a much smoother consistency instead of scrambled eggs with stuff in it.

Cream of Wheat with Local Honey, Peaches, and Biscotti