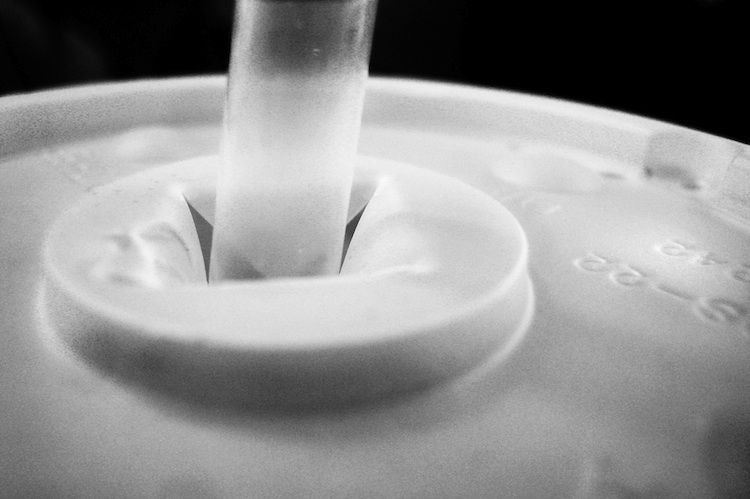 Tuesday, an appeals court ruled that NYC's Board of Health overstepped its bounds and acted "too much like a legislature" when attempting to ban sugary drinks over 16 ounces.

The First Department of the state Supreme Court Appellate Division said the ban violated the constitution by not recognizing proper separation of power.

Judges from the appeals court argued that since drinking sugary drinks in moderation does not contribute to added health risks, the Board of Health wasn't protecting health concerns, but political ones.

Bloomberg's proposed rules, backed by the City Council, sought to cap the size of soda and other full-sugar beverages at restaurants, delis, fast food chains and movie theaters.