Despite Ban, Toys Offered With Happy Meals In San Francisco 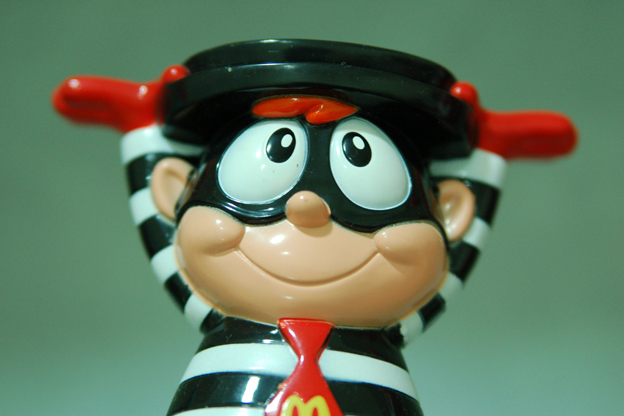 San Francisco enacted a ban on toys offered with children's high-fat meals, the Healthy Food Incentives Ordinance, which went into effect Thursday -- but local McDonald's restaurants have found a way around it.

McDonald's will sell toys for 10 cents with their Happy Meals. The proceeds from the toys will benefit Ronald McDonald House, a charity for sick children.

Some are chiding McDonald's for not "doing the right thing" -- limiting marketing to children and improving the nutritional value of its kid's meals.Â "Though McDonald's has taken this cynical approach to sidestep the new policy," saysÂ Sara Deon, the Value [the] Meal Campaign Director at Corporate Accountability International, "the law has already had a tremendous impact."

Associate professor of pediatrics at Albert Einstein College of Medicine in New York Keith Ayoob argued banning toys in fast food meals was the wrong way to combat childhood obesity. Politics, not nutrition, were the central concern, he said.