Notes On (Slam) Camp, Summer Fiction, Back To Black (And White)

Getting the chance to express oneself is key, whether you're a teenage performance poet, a man of few words, or a retired music teacher reunited with a piano. 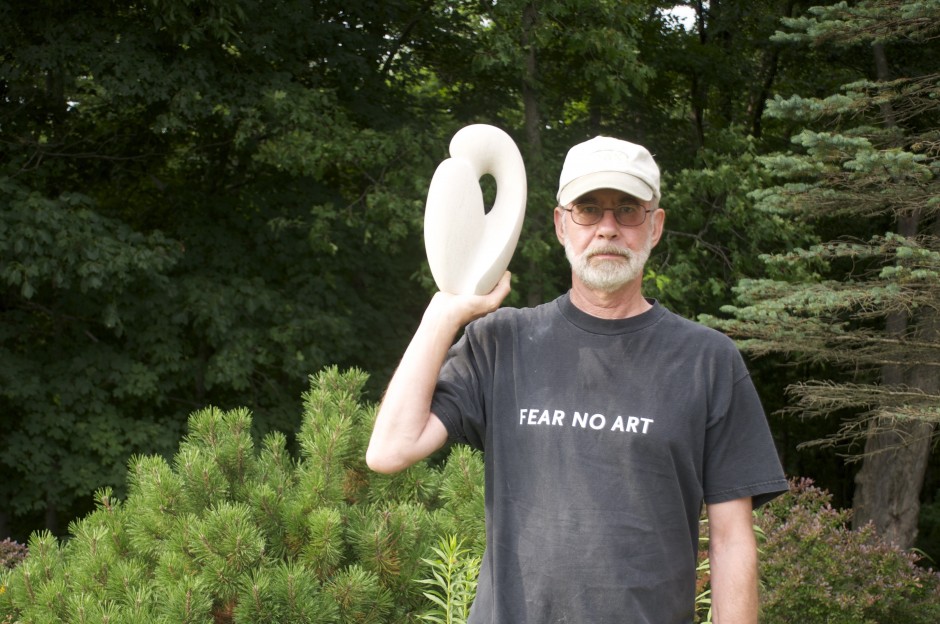 “Chapter One. She left and said she wouldn’t be back. He thanked her for that. Lilacs bloomed in the dooryard. He thought, ‘They’re early this year.’

Chapter Two. ‘I’ll come up with something.'”

–from A Night, by Michael Van Vooren

Today at the café, it’s the story of a breakup, in 110 words. We get to know one of the winners of The Ryder magazine’s fiction contest—Bloomington painter, sculptor, musician, carpenter, and writer Michael Van Vooren.  His piece of micro-fiction was one of five selected for the magazine’s third-annual fiction issue.  Over the course of thirteen sentences, Van Vooren hopes to engender a sense of sympathy in the reader for his admittedly flawed protagonist.

And since it’s summer, we have news from camp. Just not the tent and campfire kind.  Held for the first time at Indiana University, Slam Camp is one of the largest summer academies for high-school-aged performance poets.  For at least one of the 80 teenagers who participated last month, Slam Camp was a lifesaver. We learn how essential it was for Hekela Harrison to have the opportunity and the encouragement to express herself freely.  And we’ll hear Harrison perform her poem live at a showcase.

But first, in Columbus, the North Christian Church has rolled out a new program that’s intended bring music into the homes of its community members. Music Director Elizabeth Clark buys up digital pianos and lends them–long term–to those in need of an instrument. We get to meet one of the first recipients of a loaner piano, and learn how important it is to this retired piano teacher to get the chance to play regularly again.

Michael Van Vooren’s “A Night”: Love And Loss In 110 Words

Michael Van Vooren's micro-fiction piece, "A Night," was one of five stories selected for The Ryder magazine's third-annual fiction issue.

Carole Hyneman Welcomes Music Back Into Her Home

North Christian Church loans pianos long term to parishioners who can't afford an instrument of their own. Hyneman will be the first recipient of a piano.