In The Studio With Jenn Cristy

An impromptu YouTube clip Jenn Cristy performing a track from her new CD has gone viral, so we Invited the local singer-songwriter into WFIU studios. 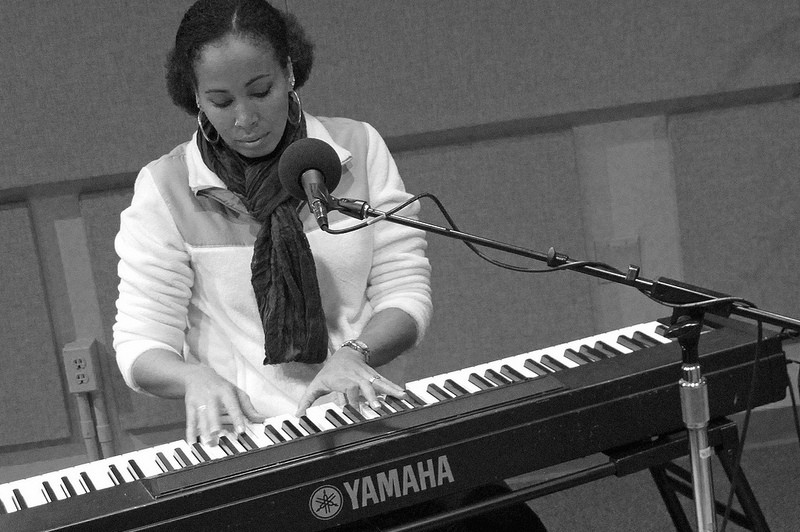 Coming up on Artworks, Annie Corrigan talks with Jenn Cristy about her life as a performer including her time singing with John Mellencamp, her latest YouTube project, and an upcoming New Year’s concert.

And also on the program, just in time for the holidays, IU Press releases the autobiography of the original TubaSanta, Harvey Phillips. His career took him from Ringling Brothers Circus to Rockefeller Center to the Jacobs School of Music. Philips died in October of 2011.

Harvey Phillips' new autobiography makes a case for his place in the American music canon.