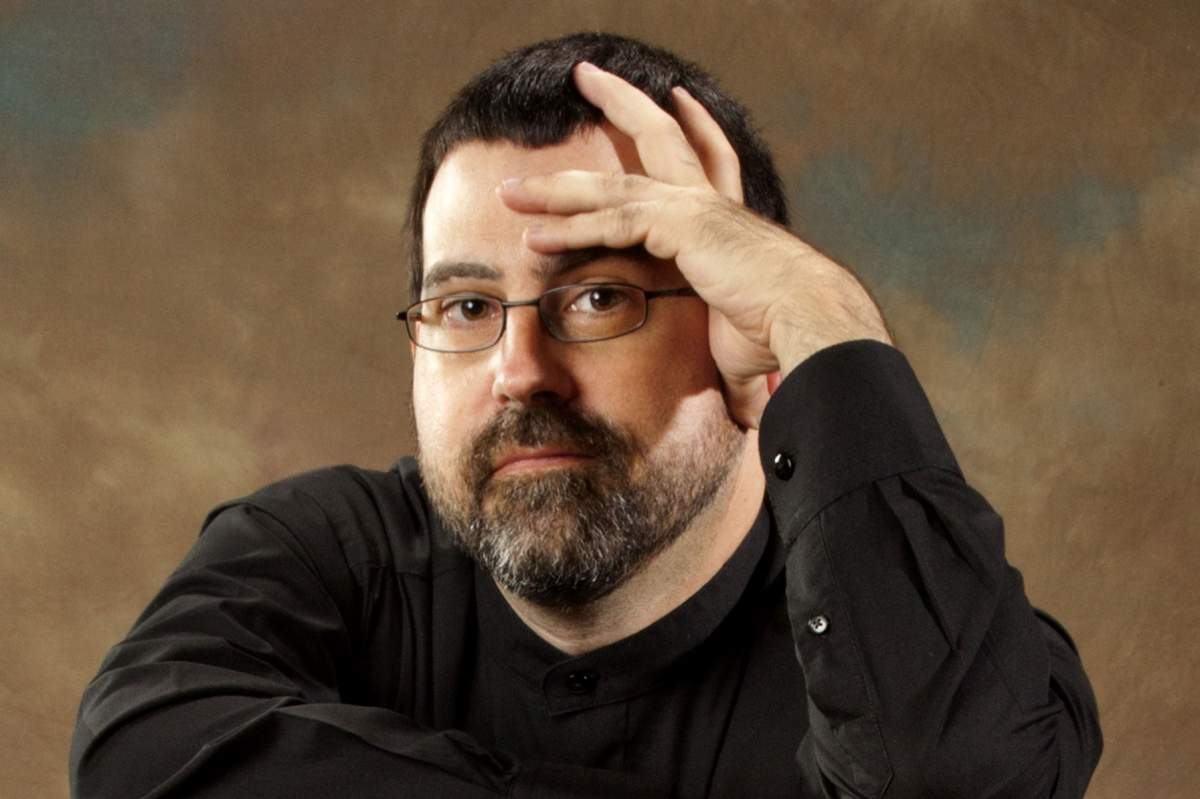 The Terre Haute Symphony conducted by David Bowden opens their "We Play Your Favorites" this Saturday. The 2012-2013 season begins with songs and dances from Greece, a piano concerto that's now named after a movie, and a richly orchestrated symphony by Tchaikovsky.

The concert begins with Steven Karidoyanes' Fantasy on Greek Songs and Dances. "Karidoyanes was listening to Zoltan Kodaly's Galanta Dances, and he thought that if Kodaly could look to his heritage for inspiration so could he," says Bowden. "The result is a wonderfully colorful and rhythmic piece."

John Noel a rising young pianist, who happens to come from Bowden's own hometown of Henderson, North Carolina, will be the soloist for Mozart's Piano Concerto No. 21. "This is the one that had such impact as part a film that it's still called the Elvira Madigan Concerto," notes Bowden.

Wrapping up the evening will be Tchaikovsky's Symphony No. 5. "Tchaikovsky had an overwhelming struggle with what he called fate or predestination. He wrote about it a lot in his music. In this piece he begins with a questioning, and there's a lot of struggle.  But in the middle there's a gorgeous melody for horn and then the finale is amazingly, explosively beautiful and triumphant."