Round Third...The Odd Couple In The Dugout 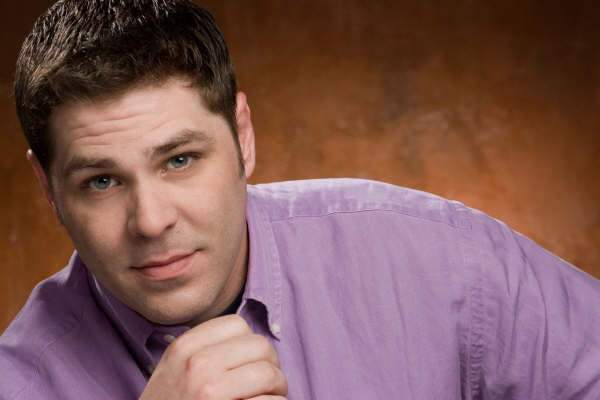 Rounding Third is the Shawnee Theatre's tip of the cap to the great American pass time of baseball. Two actors play a pair of little league coaches through a season and they address the audience as their team. Douglas Johnson plays Don. Don is a house painter. He's a baseball guy from his well worn, sweat stained cap to his dusty sneakers. His son is a talented pitcher. Bradford Sadler plays assistant coach Michael, a tech guy with an international firm. He's new to baseball. His son is an eye glass wearing nerd with few skills

At their first meeting sparks fly as we learn that it's Don not Donald and Michael not Mike. They're the ‘odd-couple' in the dugout. The dugout by Stefan Azizi in a variety of lighting by Katie Stepanek is an authentic looking masterpiece. It's complete with all the accoutrements and even enough dirt for the coaches to kick.

Through the series of well received short scenes Don and Michael guide their team from very different perspective. Michael thinks the purpose of the games, win or lose, is to have fun. Don thinks that the fun is in the winning.

There's a lot of fun in Rounding Third as these two guys gradually understand one another and open up a bit. But this isn't a typical ‘buddy play.' Neither Don nor Michael fundamentally changes and there are plenty of bumps along the way. In game and practice scene after scene author Richard Dresser shows a canny sense as he sketches in the lives of these two opposites.  And there's an equally smart feel for baseball with the frustrations and successes of the game at the little league level.

As the season comes to a close Don's son has left baseball to dance in a school production of Brigadoon. In the final game one of the perennial problem children on the team once again trips over his untied shoe laces on a run to home. And Michael's son has caught a key fly ball

Don and Mike, Yes, he's now Mike , reminisce a bit in a companionable moment. They've worked together, learned about each other, and supported one another, but they're still two very different people with little to bind them past the season.

The audience recognized the honesty of the moment and gave the show and the actors a standing ovation.