Randy Newman: "It's The Process, Not The Awards" 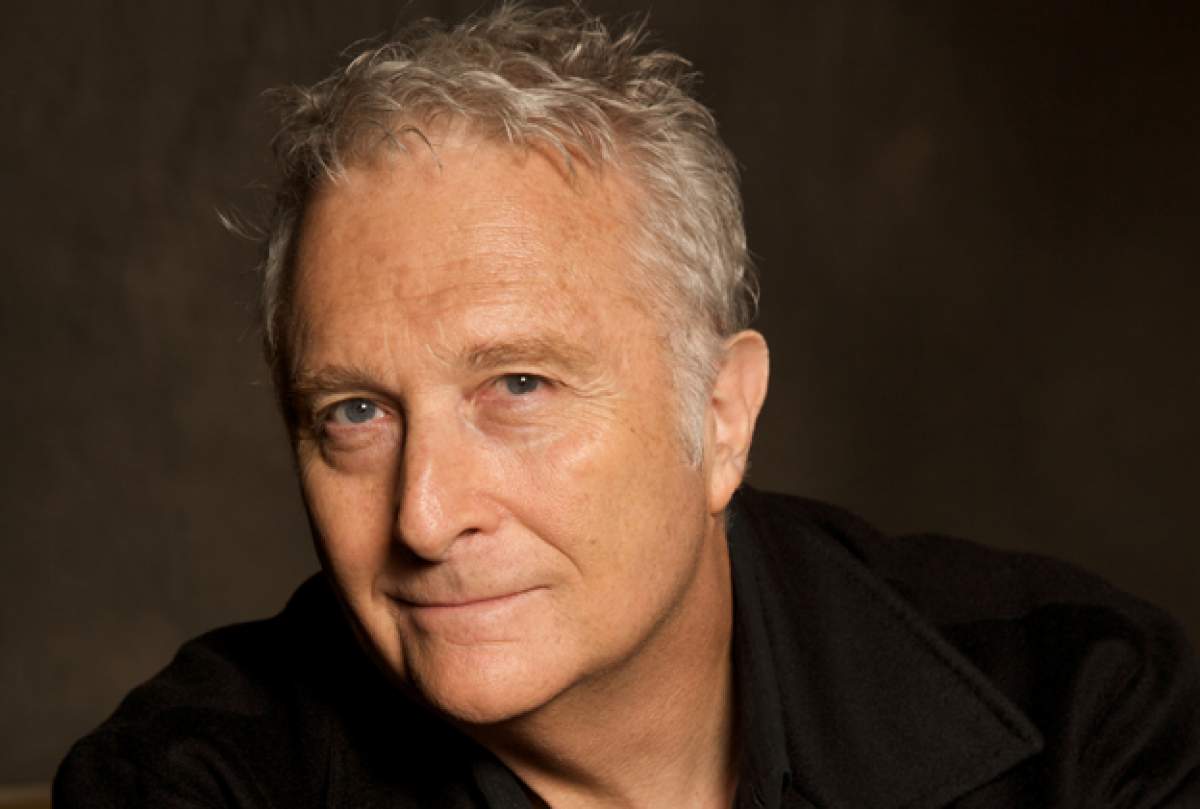 How many Randy Newmans are there?

There's the hit songwriter for other artists, ranging from Aaron Neville to Tom Jones to Three Dog Night. There's the performing songwriter, some of whose best-known tunes ("Short People," "I Love L.A.") are at once ebullient and so drenched in caustic irony that other singers might be reluctant to touch them. There's the composer of timeless-sounding scores and uncomplicated songs for family films such as Cars.

And, there's the packager, who once in a while leaves the studio and takes all the Randy Newmans out on tour, pulling out each of them by turns in the course of a show. In November, he's appearing at The Palladium in Carmel, near Indianapolis – the largest city in America where he's never played. He says that, among his many jobs, these solo appearances are the simplest.

"You do it and you leave," says Newman. "If you've made a mess of things, you just move on to the next thing and it's – you don't have to dig and worry about blank pages and deadlines and, you know, every night you have to show and do it and there's applause. There's lots of good things about it."

He's forced to fill the blank pages, he says, when a film studio such as Pixar gives him six or eight weeks to knock out a score and an original song or two for a movie intended for kids.

"Of the writing assignments I have, those are the easiest, because there's parameters," Newman says. "You know, you're supposed to write a song where Woody the cowboy and the kid are – they're friends, very good friends, and so you got a friend, you got a friend, and if they give me enough adjectives and what they want to say I can say it fairly quickly. When I have to pull it out of my own head, I write from myself, that's more difficult for me."

And when he writes for himself, he takes much more time – he has released only two studio albums of original songs in the last 25 years – and he takes himself in much different directions. Among rock-era songwriters, he was a pioneer in the use of a storytelling technique sometimes called "the unreliable narrator."

"One of the most known examples is ‘Short People', where the guy in the song, the protagonist let's call him, is nuts," says Newman. "If it's about anything, it's about some kind of loony prejudice, which no one particularly has but that's what I used to say to explain it.

"I think things like the Simpsons, and where, you know, irony is more of a staple in American humor now than it was, somehow, has helped. And, when I started I had to explain a little more, but I always thought it was clear. Clearly my people were off, but people know what I'm doing more. Very seldom are they direct statements. You certainly can tell how I feel about things from what I have the character say. You know, I sometimes think it's not the medium for what I do, but it interests me more.

"I mean, I always have said this a thousand times, but I always thought you should have the latitude that a short story writer might have. And why not? Why not, you know, have an untrustworthy narrator in songs just like you could in a short story? I think the reason people don't do it is that people take it as an immediate album. When they say ‘She doesn't love me anymore' they, they want that to be ‘Aw, the guy feels it,' you know, just directly like that."

He is turning 71 this month, but Randy Newman isn't surrendering the spotlight, or the chance to tweak his targets of choice. He's working on an album of originals – one of which, a barbed song about Vladimir Putin, he's likely to perform at The Palladium. And he's preparing the third album in his series called The Randy Newman Songbook – stripped-down, piano-and-voice only re-recordings of the songs for which he'd most like to be remembered.

And after decades of thoughtful, multifaceted work whose acclaim has been more critical than commercial, he's pleased to see his legacy bolstered by an accolade such as last year's induction into the Rock ‘n' Roll Hall of Fame. He had thought, decades ago, when the Hall was young, that he would make it in.

"But then when I didn't, I didn't think I would until, maybe until I died. But when I did, I was surprised. I was happy. Sometimes those things sneak up on you. You know, I didn't think it would mean much, but when I did win, I was surprised at how much it meant. It's such a big deal for a couple of days and they show it to the rest of the world sort of. But, you know, it's the process not the awards, really, and that's true."