Nellie McKay: Not The Usual Standard-Bearer 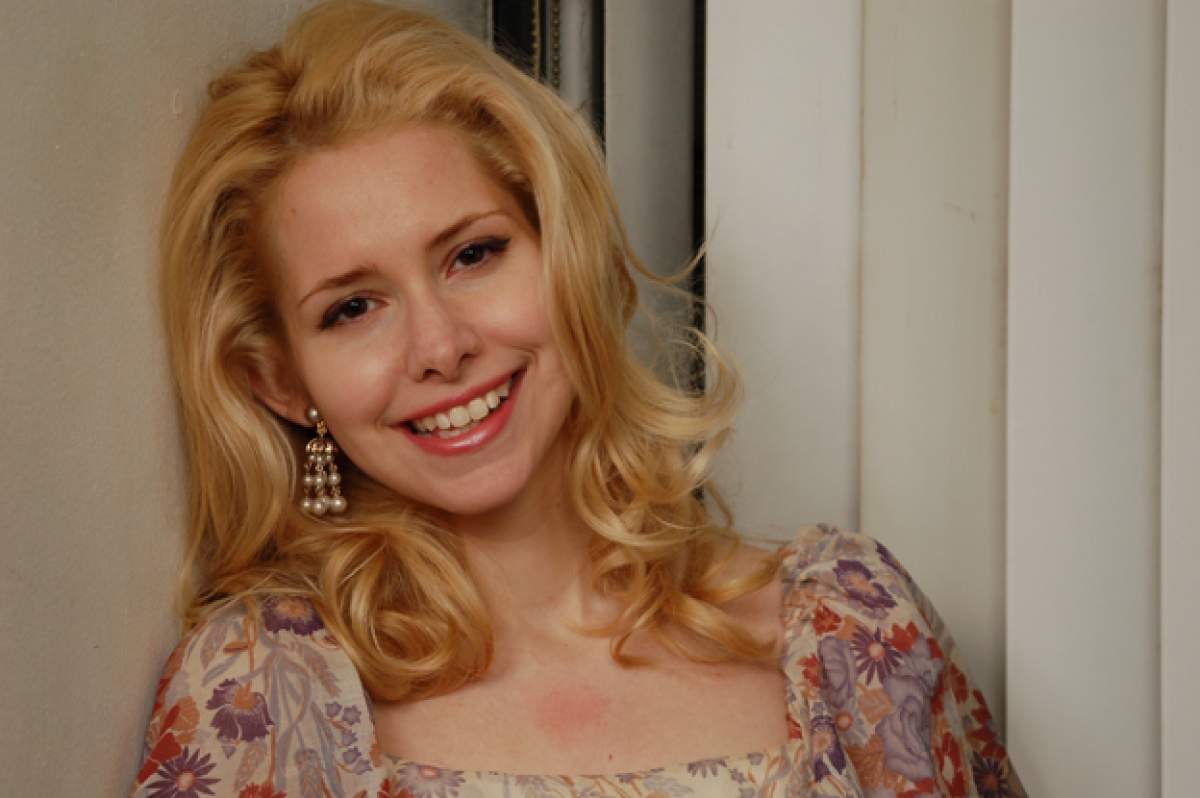 Nellie McKay burst onto the scene ten years ago, a fresh-faced 21-year-old whose debut album offered a counterpoint to Norah Jones' huge hit record of mellow, jazz-tinged, acoustic-pop tunes, Come Away with Me. McKay's recording, titled Get Away from Me, was cabaret laced with traces of hip-hop, and pointed, profane, and politically-charged lyrics.

It was as if Doris Day had been dropped into the era of Eminem, but her heart is with the former. She spends so much of her time steeped in the music of the past that when I caught up with her by phone, she seemed surprised to be asked who is writing standards today.

"Well, I don't know so much of the modern music!" she says with a laugh. Does she shoot for timelessness in her own songwriting? "No, no! I'm out to make a quick buck! It's just not working!"

Across a decade, McKay has hopscotched from one intriguing project to another. She has created a musical, I Want to Live, about the condemned killer Barbara Graham, and has scored and performed in Old Hats, a theatrical work starring two master clowns. She has enjoyed brief turns on the big screen and on Broadway.  And she has released three more albums of originals, most recently the tropical-flavored Home Sweet Mobile Home in 2010.

Now, Nellie McKay is moving back toward her roots, and through our area. Her concert Thursday night in Greencastle brings her together with the Turtle Island Quartet in new arrangements of some of her songs, as well as those of Billy Strayhorn and Kurt Weill, and selections from her Doris Day tribute record, Normal As Blueberry Pie. McKay is expected to augment her vocals with performances on piano, ukulele, and percussion.

When asked how she goes about making a program heavy on jazz standards feel fresh to a listener, McKay says, "Oh, I think a good song is a good song. I mean, I guess they can feel fresh by wearing a new outfit! And we'll just wear clean socks and keep it fresh as well! I don't think you always need to update things. Sometimes they're nice as they are."