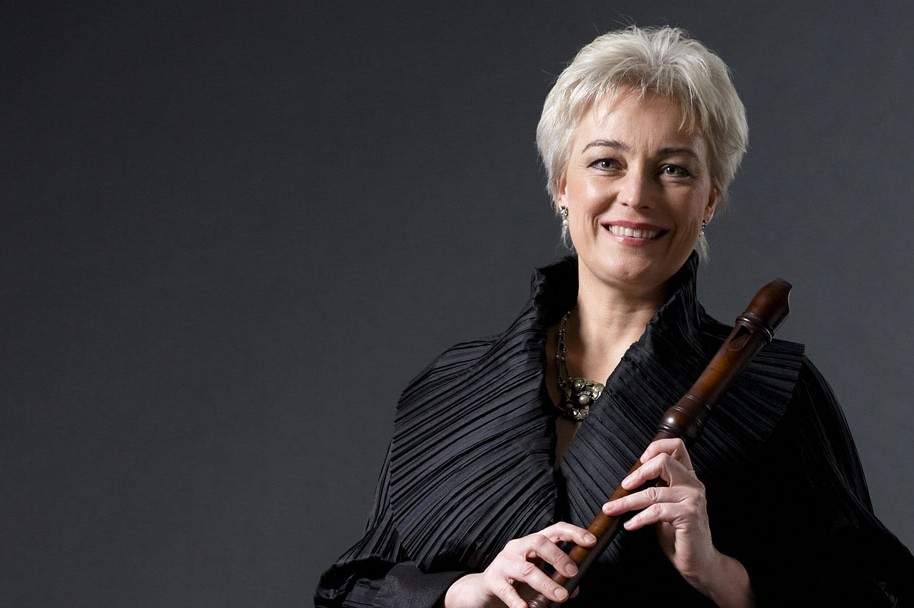 Recorder player Michala Petri is at the top of her field.  She can be heard as the lone instrument playing on a recent Grammy-nominated work The Nightingale by Stephen Layton. She also regularly tours around the world and has been featured on recordings by the world's leading period instrument orchestras.  The OUR recording label has seen fit to re-release this previous recording from her discography, a set of transcriptions for recorder of Mozart's four Flute Quartets. Petri's playing brings a fresh appreciation for Mozart's work in this much underrepresented genre and shows exactly what the record can do in the hands of a virtuoso.