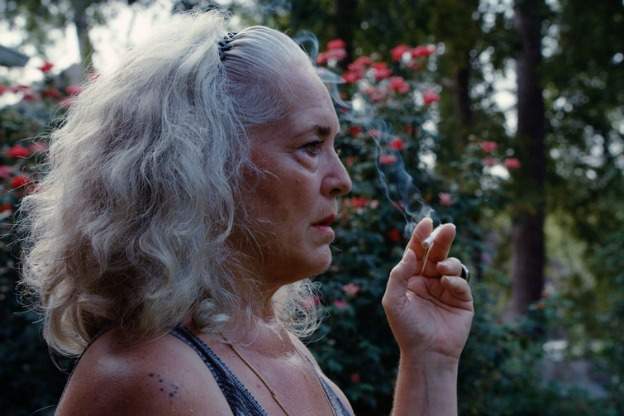 
"We are functional in all of the ways that have to do with love and support."

The presence of the film's starÂ Krisha Fairchildalong with several members of her extended familyforÂ the Bloomington screening is not incidental. Â The film, directed by Fairchild's nephew Trey Edward Shults,Â centers around a character based on a differentÂ family member who called Bloomington home for almost two decades. Â In addition to Shults and Fairchild, multiple members of the family are cast in the film, which depicts the tormented main character's ill-fated return to the family homestead for Thanksgiving.

At the center of the kaleidoscopic, cacophonous film, Krisha Fairchild's performance is a tour de force. Â In the conversation above, the actress reflects on the alcoholism that has saturated seven generations of her family and the counter-intuitive functionality of a family willing to portray its dysfunction, and shares her optimism about the film industry's changing attitudes with regard to female actors of a certain age.