The Handsome Family Braves The Wilderness 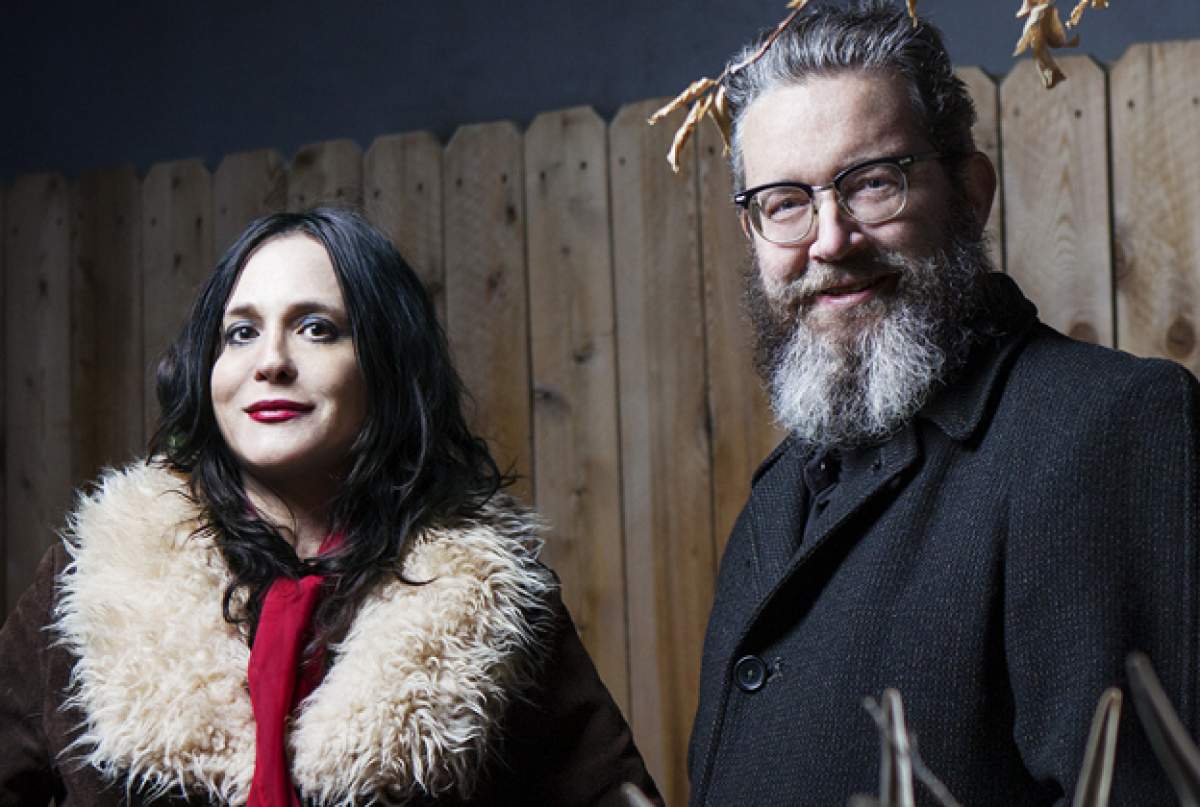 After arriving on the music scene two decades ago in Chicago, The Handsome Family often found itself lumped in with insurgent alt-country acts such as Wilco and The Waco Brothers. But this husband-and-wife duo, now based in Albuquerque and still fueled only by the words of Rennie Sparks and the music of Brett Sparks, always cut its own path, veering from Appalachian murder ballads to pre-rock pop to progressive rock.

WFIU's John Bailey recently spoke with Brett Sparks about The Handsome Family's latest project a record and companion book of bestiary essays called Wilderness, sporting titles such as "Owls," "Eels," "Wildebeest," and "Glow Worm" and about the process of collaborative songwriting.

"I would say 95 percent of the time [the songs] start with lyrics. The lyrics are written alone by Rennie, and then they're set alone by me: the two components existing separately, and then combining into one thing. And the cool thing about it, it almost always feels like there's a third person writing the song. You get this weird gestalt moment where the two things come together and they're a little bit more than what they are. When the song works, it does that."

The Handsome Family appears Thursday, July 25, at The Bishop in Bloomington as part of a two-week tour in support of Wilderness.