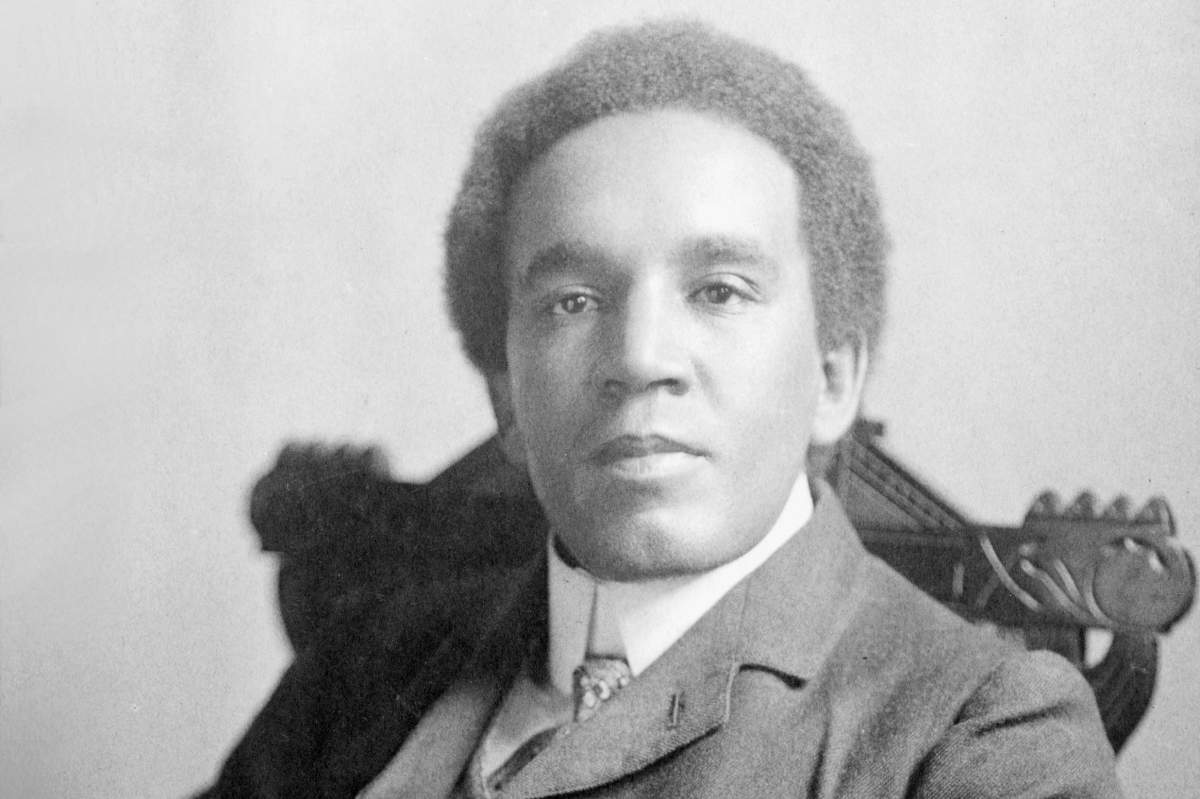 This month, the African American Arts Institute at Indiana University, along with the Jacobs School of Music and the Archives of African American Music and Culture, are organizing events to celebrate the works of black composers. This includes a library exhibit and the latest in the "Extensions of the Tradition" concert series this Sunday, February 23rd, at 4:00pm in Auer Hall on the campus of Indiana University.

At the request of the African American Arts Institute director Dr. Charles E. Sykes, this year's concert focuses exclusively on chamber works written by black composers. The concert will be performed exclusively by students from the Jacobs School of Music.

Durand Jones, research and artistic assistant at the African American Arts Institute who produced and programmed this year's concert, said that black composers are often underrepresented in classical music.

"Whenever you think of a black composer, you don't necessarily think of a classical composer. You may think of jazz or something contemporary, like R&B or soul," said Jones. "Whenever we go to an orchestra concert or recital, usually we hear music from white men from European descent. And rarely do we get to hear something from the African Diaspora, which has an interesting and different way of interpreting classical music."

The chamber works featured on the concert showcase a broad range of ensembles and styles within classical music of the past century. Featured works include "Three Fanfares for Four Trumpets" by American Neo-classical composer Ulysses Kay and "Five Negro Melodies for Piano Trio" by early 20th-century English composer Samuel Coleridge-Taylor.

The program also features the woodwind quintet "Spec. Ops" written by IU student composer Corey Dundee. The work recently won the 2013 Calefax Composers Competition, sponsored by the Calefax Reed Quintet. Jones remarked, "I think it's really cool to feature someone who's young and to hear a perspective from somebody who's up and coming."

For Jones, education and outreach were the main goals when producing this concert. "I really want to showcase just how broad the spectrum is of the black composer," he said. "I know that a lot of people that whenever a black composer comes to mind, they may think of William Grant Still or local celebrity David Baker, but the spectrum is so wide."

Jones explained that while some the composers of the African diaspora wrote works fully within a classical idiom, others took traditional folk music from their heritage and incorporated it into a classical setting, much like past composers.

He said, "whenever you listen to people like Ulysses Kay, you probably would never be able to tell by his music that he is an African American. But when listening to Samuel Coleridge-Taylor's spirituals for piano or piano trio, you can definitely hear that he has a clear intention of taking a folk melody of something that's really close to him and interpreting it in the classical setting. Kind of like what Brahms did for the Hungarian dances or even Chopin with the mazurkas, just taking some folk melodies and letting them speak through the genre."

He added, "there are so many people throughout the world who have so many different things to say. I just would like to showcase that. I think it'll be enlightening to some people. I hope people will leave the concert really intrigued, and wanting to discover more about these composers."

"Extensions of the Tradition" History

Banfield started the concert series in 1988, while he was pursuing doctoral studies in music composition at the University of Michigan, in an effort to present and introduce works by composers of the African diaspora to the general public.

This year, the concert organizers are also presenting an exhibit at the William and Gayle Cook Music Library that serves as a companion to the "Extensions of the Tradition" concert. The exhibit includes artifacts of some of the composers, as well as scores and pictures.