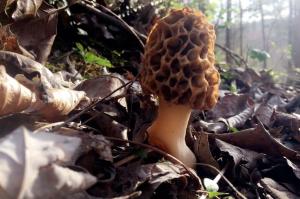 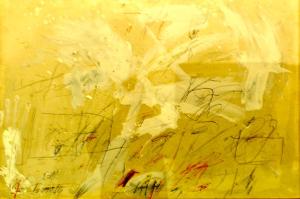 Doug Paul Case reads "I Have No Idea How Tall I Am," "Hyacinthos," and "New Decade Poem." 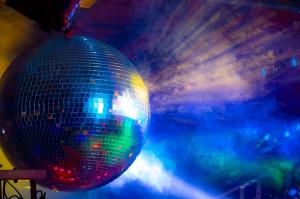 Elegy for Queer Muslims Partying It Up in the Afterlife

Samandar Ghaus reads their poem "Elegy for Queer Muslims Partying It Up in the Afterlife." 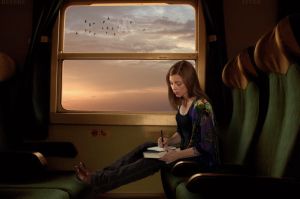 I'm Learning To Sit With Not Knowing

Carrie Newcomer reads "What You Won't Hear on Cable News" and "I'm Learning to Sit with Not Knowing." 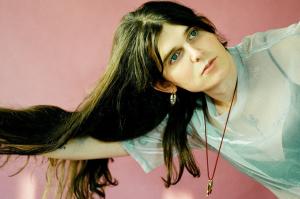 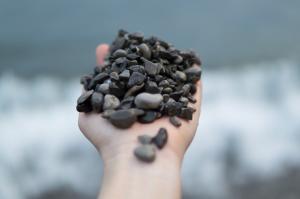 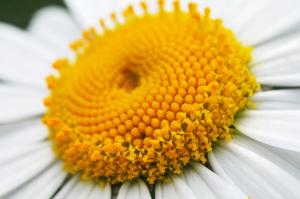 Rose Zinnia reads their poem "Joi in Our Birthroot (Nonbinary)." 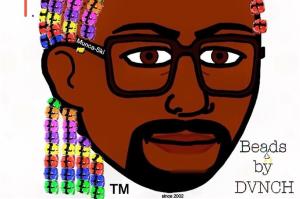 PDVNCH [Pee-dove-inch] is a Bloomington, Indiana-based poet, and on this edition of the Poets Weave he reads, "Beads by DVNCH." 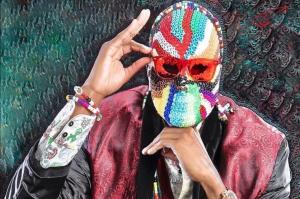 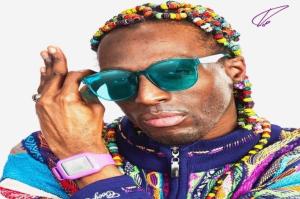 PDVNCH [Pee-dove-inch] is a “dramatic poetic storyteller" based in Bloomington, Indiana. On this edition of the Poets Weave, PDVNCH reads "Who is PDVNCH?" 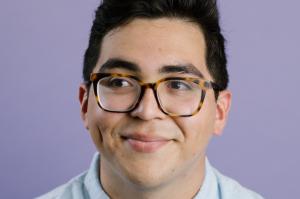 Austin Araujo reads "Back on Her Feet," "The Window," "Reading," "Watching Him Cross," and "Driftwood." 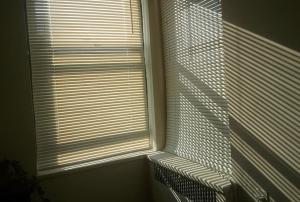 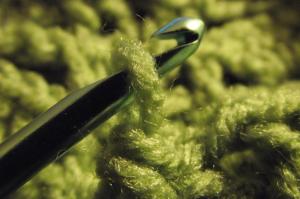 You Used to Crochet Just for This

Denise Breeden-Ost reads "Mom's Front Porch," "Like Catching a Glimpse of Love," and "You Used to Crochet Just for This." 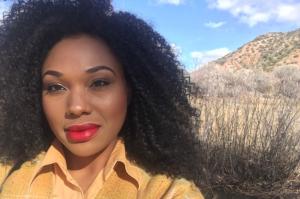 L. Renée reads "Becoming" and "Some Nights We Have the Moon." 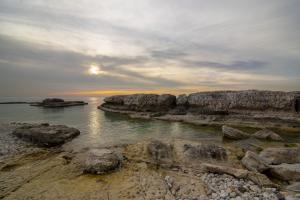 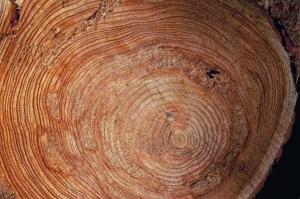 Nancy Chen Long reads “Reverberation” and "Anniversary," both from her new book Wider than the Sky. 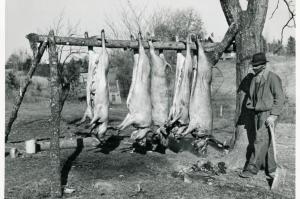 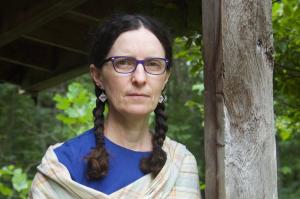 Head on Arms on Table

Denise Breeden-Ost reads "Head on Arms on Table," "The Lake Above," "Ritual," and "September Night." 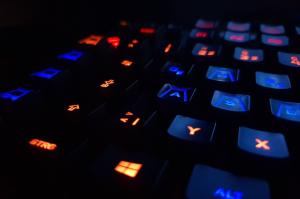