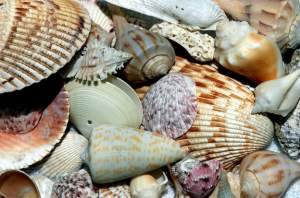 The Importance Of Shells

Nancy Chen Long reads "Meditation: Home as an Extension of Body," "Place You Would Have Called Home," and "The Importance of Shells." 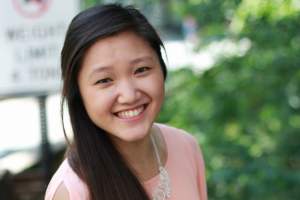 I Describe My Selves 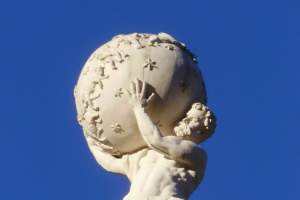 Bent Between Earth And Sky

Susan Amis reads "Bent Between Earth and Sky," "Trapper's Daughter Waltzes with Ice and Galls in Love with the World," and "Dispatch No. 3." 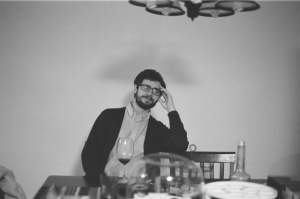 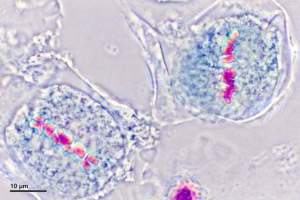 The Giant Learns To Float

Su Cho reads "The Giant Learns to Float," "After the Ocean," "Dear Giant," and "The Giant Trains for Lightning." 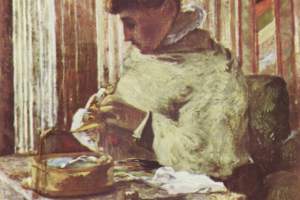 On Seeing The Embroiderer 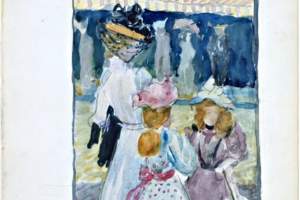 Cate Whetzel reads "Green is a Fugative Color" and "The Gemini Trainer." 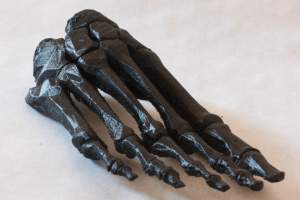 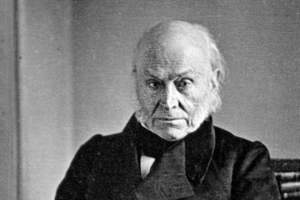 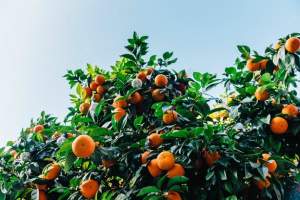 Su Cho reads "She Rose," "Tangerine Trees and Little Bags of Sugar," "After the Burial The Dead Take Everything That Burns," and "Gratitude for His Hands." 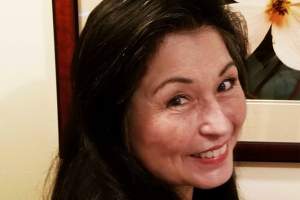 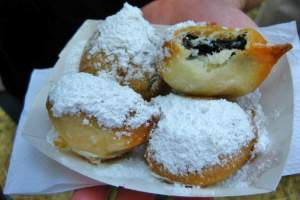 The Festival Of Destruction

Joshua Johnston reads "The Festival of Destruction" and "Universal Themes." 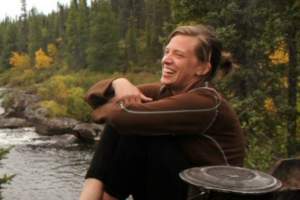 The Trapper's Daughter Sings Of Debt In Springtime 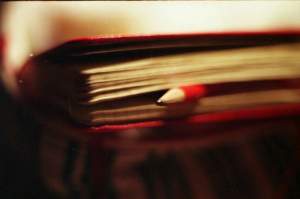 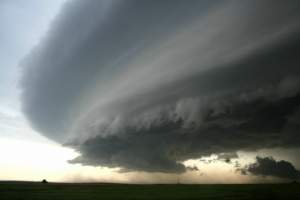 How To Live Inside A Storm 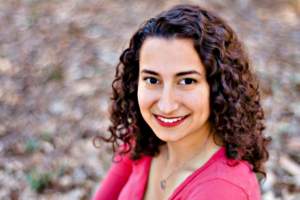 Impossible Map Out Of The Basement 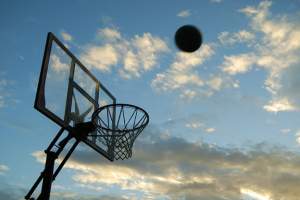 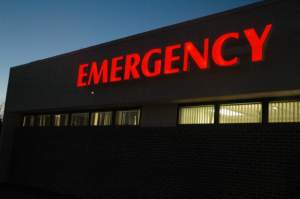 Cate Whetzel reads "Help Me In My Unnatural State" and "To Chauvet Cave." 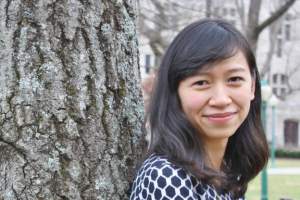 Lisa Low reads "Outside Voices," "After Chemotherapy," "Under the Powerlines," "Girl I Want to Be at the Grocery Store," and "Gold." 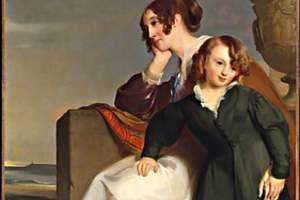 Cate Whetzel reads "Everything Sings" and "The First Woman."