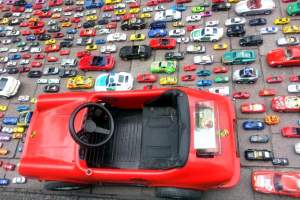 Alex reads his poems "Capitalism," "For the Trees," "Apples, a Prayer," and "No Wonder." 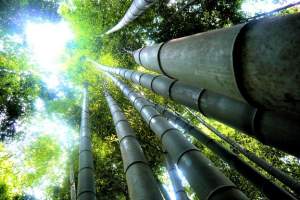 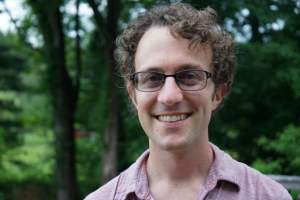 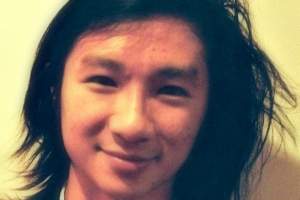 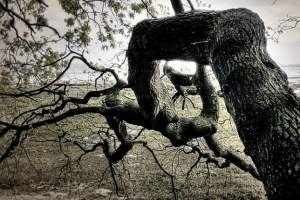 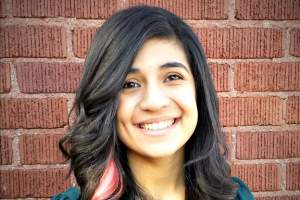 Leslie Aguilar reads "In Crisis," "Torch," and "A Kindness." 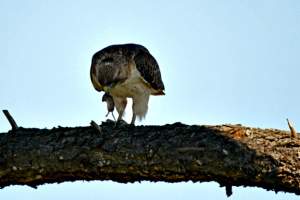 The Flight Of The Field Mouse

David Watters reads "Little Carpenter," "The Flight of the Field Mouse," "Here in This Place," "Between the Sound," and "To the Quick-Footed Fawn..." 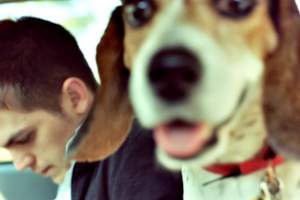 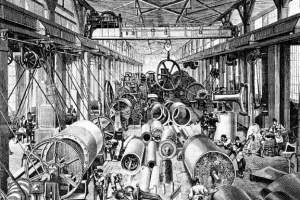 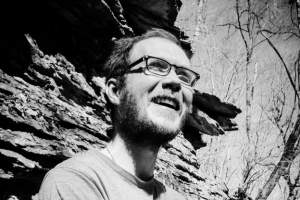 This Is The Truth

David Watters reads "The Difference," "This Is the Truth," "Not Yet," "The Blush," and "End of the Night Sonnet." 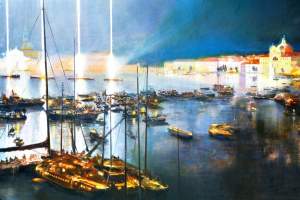 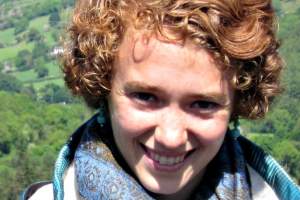 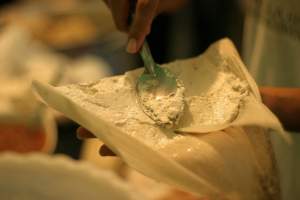 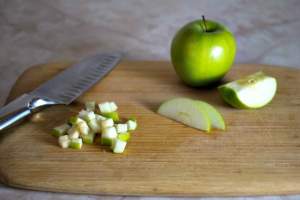 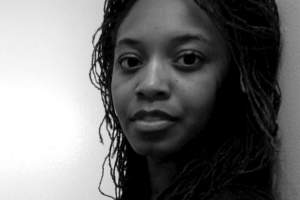 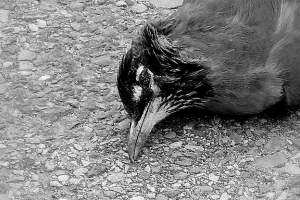