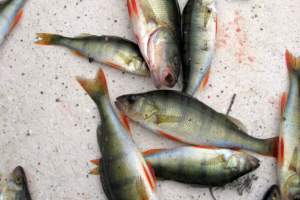 O'Neill reads "Anniversary Poem for Ann," "Tectonic of Love," "Photograph: Father and Grandfather Fishing the Pier at Michigan City, and "One Month After." 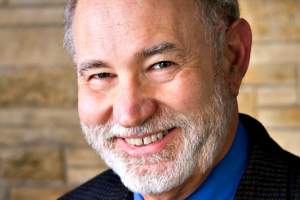 "After A Long Drought" By Brian O'Neill

Bloomington-based poet Brian O'Neill reads "After a Long Drought (for Polymer)" and "Sodbusters." 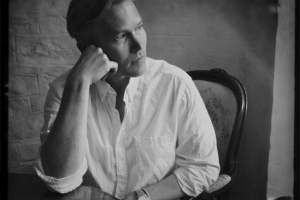 Poetry And Conversation With Mark Wunderlich

Mark Wunderlich reads poems from his new collection and sits down for a chat with us! 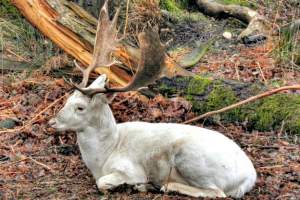 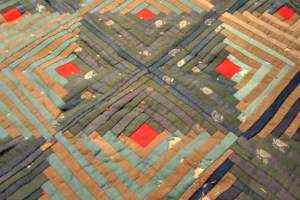 Suzanne Sturgeon read a selection of her recent poems. 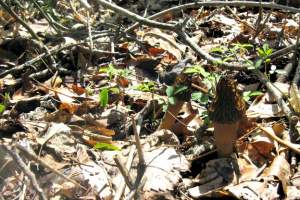 Not A Good Year For Morels

Indiana poet Suzanne Sturgeon reads poems of deer crossings, mushrooms, and things of long (and not so long) ago. 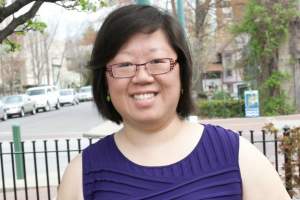 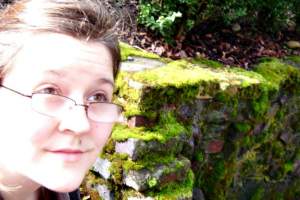 Virginia Thomas reads a set of poems about Lucy the Teenaged Werewolf. 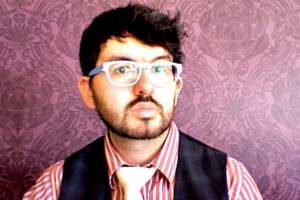 It's Past Midnight In Bloomington 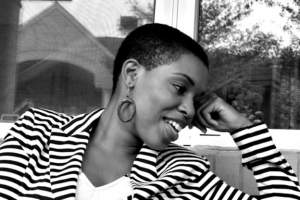 Poet Ciara Miller reads her poems "War Stories," "How Cute the Boy," "Lilith Strikes Back," and "From the Hen Your Husband Fetishizes."