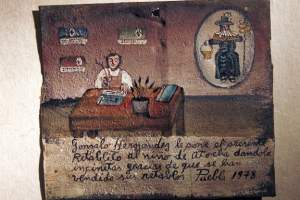 Paul reads his poems "Retablos: 10 Deleted Tongues" and "Flirting" on this edition of The Poets Weave. 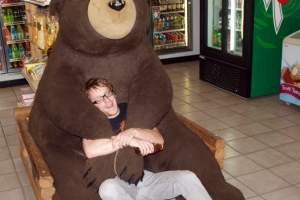 "I Was Late To The Gentleman's Party" By Kevin Eldridge

Kevin also reads his poems "Last Words," "Translation," and "What I Find Before I Leave." 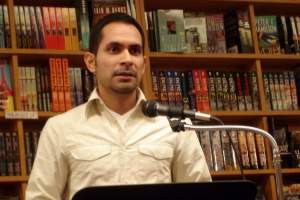 "The Man Who Couldn't Stop Thinking" By Paul Martinez Pompa

I caught up with and recorded Paul on the campus of Indiana University in Bloomington during his recent visit. 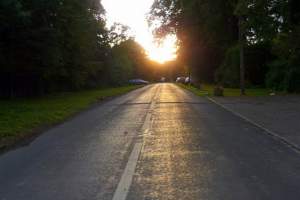 Cecil Sayre reads "What Were the Names of Your Animals and Dolls," "The Story of Driving Straight," and "A Hard Kind of Work." 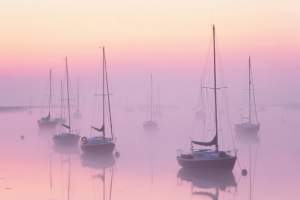 "A Sentimental Journey" By Margaret Ronda

Ronda reads her poems "Some Other Time" and "A Sentimental Journey." 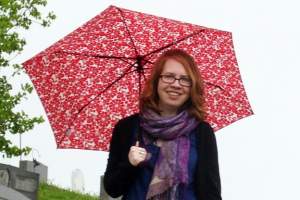 Adams reads her poems Winter "Ghazal," "Imprint," "After a Winter's Tale," and "The Leather Man." 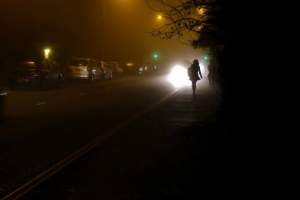 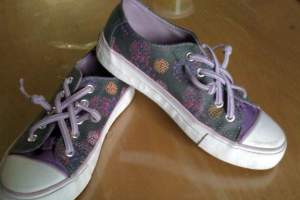 "The CEO Of Happiness Speaks" By Marcus Wicker

Marcus Wicker reads his poems " To You" and "The CEO of Happiness Speaks." 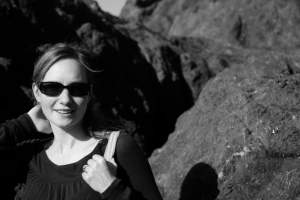 "The Journey Conceived As" By Margaret Ronda

Ronda reads her poems "The Journey Conceived As," "Short Fiction," and "Fateful Tale."

A live recording from the 2011 Blue Light Reading Series.

A live recording of Curtis Bauer at the 2011 Blue Light Reading Series.

"Still Life With A Bed In The Middle" By Curtis Bauer

Featuring a live recording of Curtis Bauer at the 2011 Blue Light Reading Series.

"You Are Invisible" By Erika Meitner

Erika Meitner reads her poems "You are Invisible" and "Borderama."

"A Weather" By Trey Moody

Trey reads from his a series of poems titled "A Weather."

"We Use Spoons Mostly" By Trey Moody

Trey reads his poems "We Use Spoons Mostly," "Same Day Resolution" and "Exercise and Patience."

Rhoades also reads "I am not thinking about the man," and a tanka poem [tiny white blossoms].

Trey reads his poems "Salina, Kansas," "A Note on Silence," "Climate Reply" and "Remembering the Original."

Rhoades also reads her poems "Beginning," "Meditation on tossing a bag of pre-grated cheddar in your shopping cart," and a tonka [Wildfires keep burning].

Ling reads from her new manuscript called Settlement, dealing with the Palestinian Territories and the reservations of the United States.

"Ode To A Black Glass Marble" By Michael Dauro

"Romance At The Market" By Rachel Gray

Gray reads her poems "Advice," "On Losing," "This is the first time I heard laughter and death in the same sentence," and "Romance at the Market."

More From Steve Scafidi At The Blue Light Series

Recorded at the 2011 Blue Light Reading Series, Steve Scafidi reads "The Ten-Letter Word for a Lucky Man" and "The Junebugs."

From Three Islands By Micah Ling

Ling reads poems from her first collection, which are written in the voice of Amelia Earhart.

This week, poetry from the book Tender Buttons by Gertrude Stein.

"How To Write The Great American Indian Novel" By Sherman Alexie

"How To Set The Dinner Table" By Alessandra Simmons

Writer Alessandra Simmons reads her poems "Shalom, A Kitchen," " December 29th," "How to Set the Dinner Table," and "The Grammophone Remembers 1943."

Julia Story received her MFA from Indiana University in 2004.

"Some Kind Of Birth" By Kristen Renzi

Kristen Renzi reads her poems "Some Kind of Birth," "On Symmetry," and "Original Sin."

The Summer Of Black Widows By Sherman Alexie

Poems from The Summer of Black Widows by Sherman Alexie, published in 1996 by Hanging Loose Press.

"But in the background, a cardinal. Tilting / his head and asking in a fog of bamboo, / bamboo in Indiana." -- from Post Moxie

"I Am A Finn" By James Tate

This week, more poems from James Tate's book Distance from Loved Ones, including "An Extraterrestrial," "I am a Finn," and "I am Still a Finn."

From Braided Creek By Jim Harrison And Ted Kooser

"Crimes Against The Lyric" By James Tate

James Tate has become one of the most beloved contemporary American poets.

"A Sound From The Earth" By William Stafford

On this podcast I read William Stafford's poems: "With Kit, Age 7, At the Beach," "A Sound From the Earth," and "People of the South Wind."

On this edition of The Poets Weave, Richard Cecil reads his poems "CNN.com Valentine" and "Pep Talk."

"When he pours his libation of tears to the ghosts in the stream / The ghosts gather, a shimmer on the waves." -- Meng Chiao

Stafford won numerous awards for his poetry and wrote influential books of essays about writing poetry.

Poems From the Late T'ang

Meng Chiao, know as the "cold poet" (T'ang Dynasty, China), wrote of the remote high mountains and a retreat from civilization.

More Poems From A Branch Will Not Break By James Wright

"This cold winter Moon spills the inhuman fire Of jewels Into my hands." --James Wright

“In the bleak Mid-winter, snow is falling, snow on snow” --Christina Rossetti

From James Wright's Book The Branch Will Not Break

The experimental, largely free verse poems in The Branch Will Not Break by James Wright shocked readers at the time and helped change American poetry.