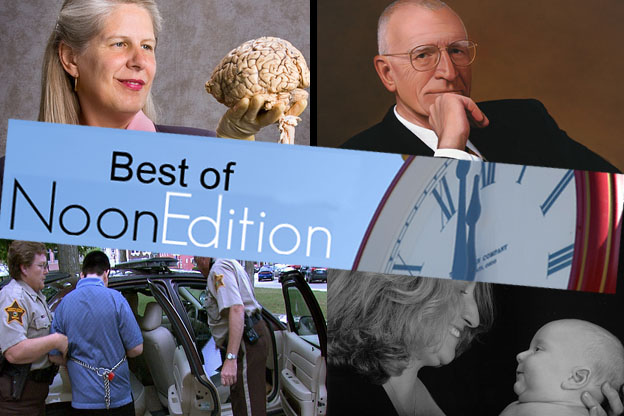 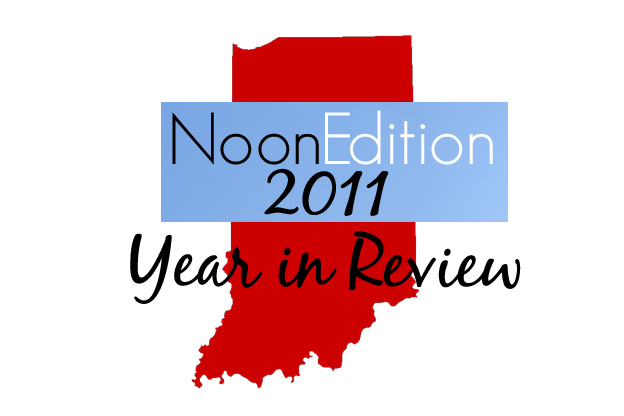 Join us as we look back at the news in 2011 and what it meant for Hoosiers. 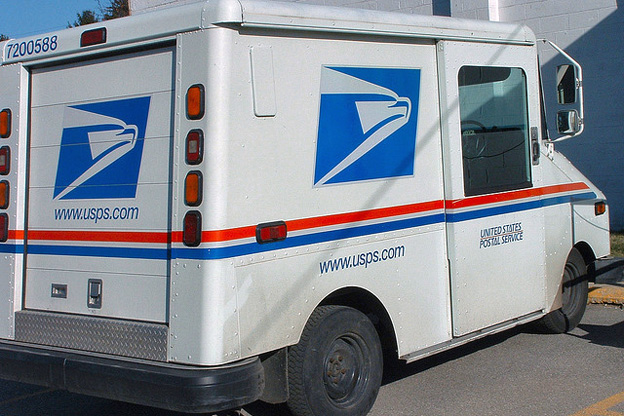 The U.S. Postal Service has been making plans to consolidate some of its facilities to save money. 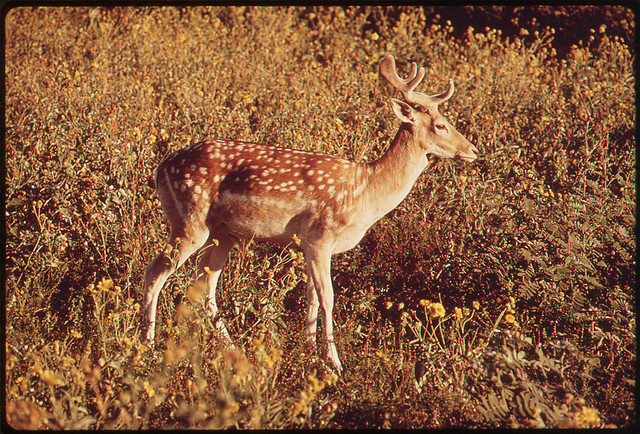 Members of the Bloomington-Monroe County Deer Task Force is trying to find a solution for the overpopulation of deer in the Monroe County area. 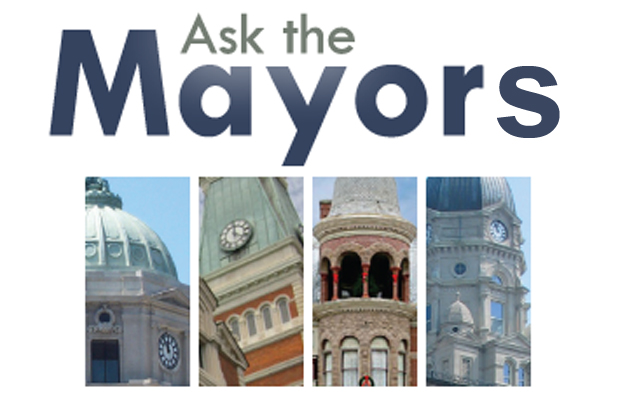 We'll be joined by the mayors from Bloomington, Columbus, Kokomo, and Terre Haute. 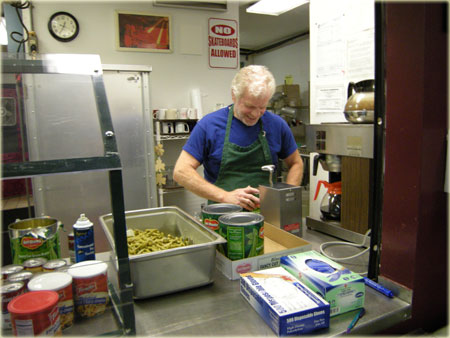 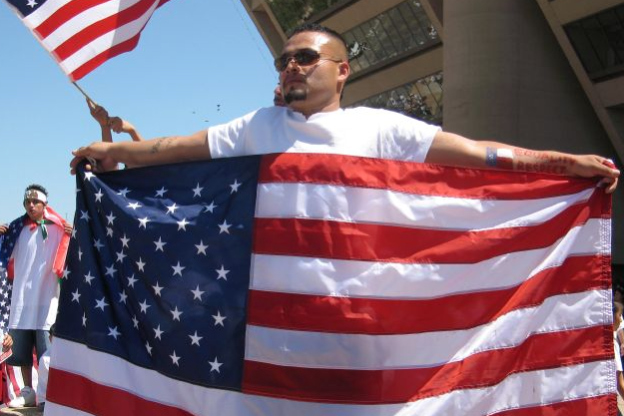 Indiana's new immigration laws are under fire in federal court along with laws in Alabama which Indiana's were modeled after.

Our fall fund drive starts on Friday, listen in and make your donation during Noon Edition. 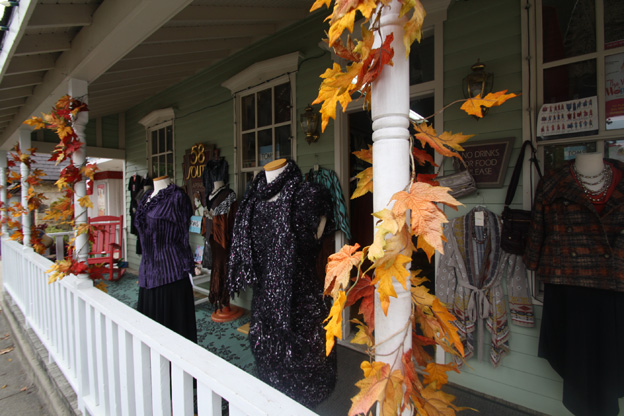 Our fall fund drive starts on Friday, listen in and make your donation during Noon Edition. 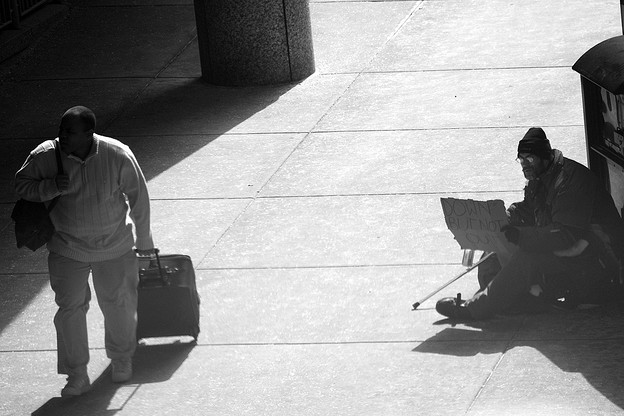 Experts say the recession is not solely responsible for the increase in child poverty in Indiana. 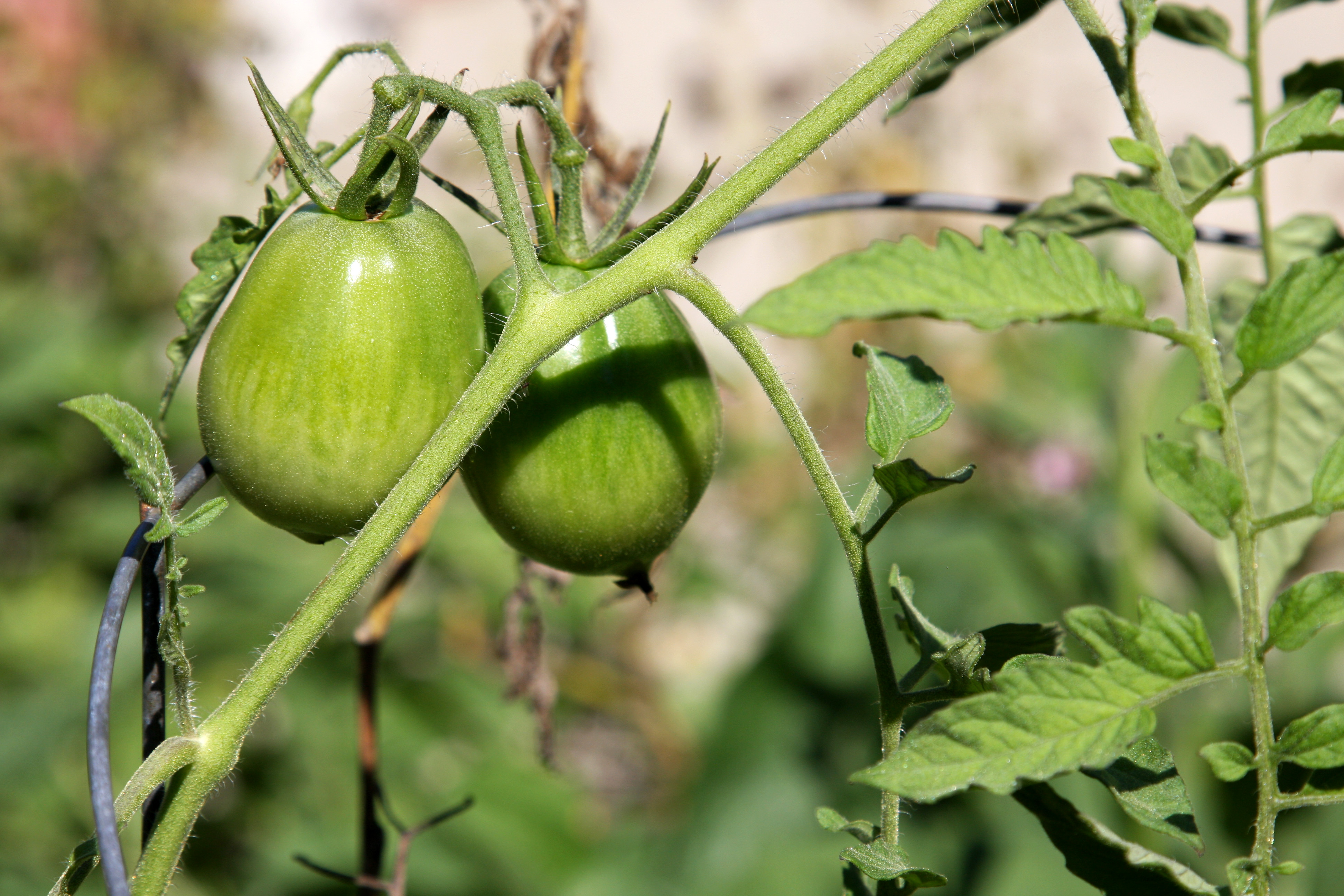 It's time for our Fall gardening show on Noon Edition!

A new health screening procedure for newborns will be implemented in January.

The cap on the jail population expired October 1, but what is being done now to control the overcrowding?

What aspects of Indiana's transportation infrastructure should citizens be concerned about?

Juveniles can be tried as adults in special cases. Opponents argue this is unfair to the defendant. Supporters say it provides necessary and harsher punishment.

Join the conversation about sustainable business practices and the economics of going 'green'.

Noon Edition's special 9/11 anniversary program will be broadcast on stations throughout Indiana.

This week on Noon Edition, we'll talk about options for adults who are looking for educational opportunities later in life.

Midwifery And The Rise Of Home Births

Why is it becoming more popular to do a home birth -- and is it safe?

Send in your comments and questions via our website's live chat, Twitter, or phone.

The U.S. Credit Downgrade and Its Consequences

How will the U.S. credit rating downgrade affect national and international markets, employment, and policy? What might it mean for Indiana?

It took her eight years to fully recover, but recover she did. Her best-selling memoir made her one of TIME Magazine's 100 Most Influential People of 2008.

The Debt Ceiling Decision: Its Effects On Indiana And The Nation

What are the implications of this historical decision on Indiana and the nation at large?

Indiana And The EU: Our Economic Relationship With Europe

How much money are European companies investing in Indiana, and what kind of companies are they?

Health Care For Senior Citizens In The New Fiscal Year

We'll see how the CHOICE program is faring now in this new fiscal year, and discuss the state of Indiana health care for senior citizens.

Tornado Damage To Urban Landscapes, And What We Can Do About It

Weeks since Indiana's most recent tornadoes, damage to our urban forests remains.

Prescription Drug Abuse Is On The Rise

Fatal overdoses have increased more than 300% over the last ten years overall in Indiana, partly due to high levels of prescription drug abuse by youth.

This week on Noon Edition, we address issue of state funding for higher education, and take a look at what the next years have in store for Indiana students.

While some praise the law, saying that it promotes individual freedom, many believe it could be lead to dangerous consequences.

What can we can do to address the complicated issue of homelessness?

This week on Noon Edition, we'll discuss the 71st Annual Indiana Writers Conference, as well as the more general role of writers in our local communities.

This week on Noon Edition, we'll discuss what Hoosiers can do to help Joplin residents, as well as what we can do to prepare for emergencies here in Indiana.

Planned Parenthood of Indiana is facing cuts of millions of dollars.

This week on Noon Edition, we sit down with some of these speakers to hear how they incorporate this notion into their professions.

The Death of Osama bin Laden

This week on Noon Edition, we`ll discuss issues related to his death.

This week on Noon Edition, we'll discuss how the bills passed this session will affect Hoosiers.

Bill Cook's legacy and his contributions to historic landmarks in the state will be discussed on the next Noon Edition.

The Business of Education

This week on Noon Edition, local wineries and wine making.

Grow the biggest tomatoes and peppers on the block this year!

Issues in the Statehouse

We'll be discussing current issues in the statehouse such as the Democratic walkout, the budget, and business moving through the Senate.

We continue our series on the justice system in south central Indiana, discussing overcrowding in jails and alternative rehabilitation methods.

The Justice System in South Central Indiana: Part I

This week on Noon Edition, we'll begin a series on the justice system in South Central Indiana. For this first show, we will be discussing juvenile offenders.

This week on Noon Edition, we'll sit down with Indiana University Michael McRobbie.

This week on Noon Edition, we’ll be discussing Indiana’s Right to Work Law.

Last week, it was announced that White Nose Syndrome has been found on bats in Indiana caves.

This week on Noon Edition, we'll be discussing child abuse.

This week on Noon Edition, we'll discuss where the $7.5 million per year will go throughout the district.

Every 10 years, Indiana law requires counties to produce a plan on how they will develop land.

This week on Noon Edition, we'll sit down with members of the community who work with developmentally disabled adults and children.

Joining us in studio will be representatives from Harmony School, Pinnacle, and St. Charles.