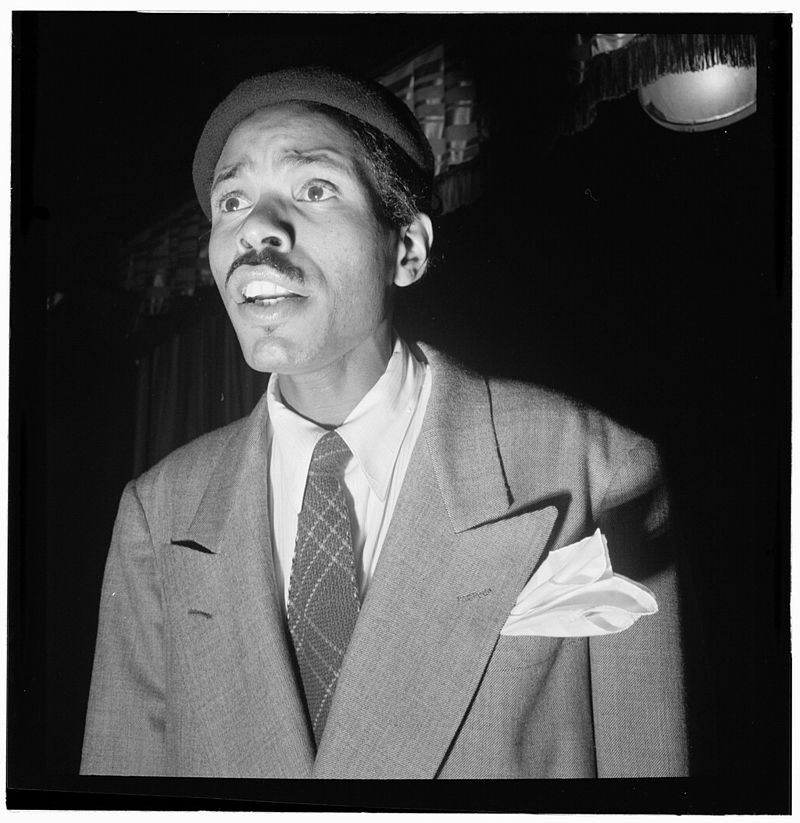 Babs Gonzales was the toastmaster of the bebop world, a vocalese hipster who made the scene and lived to sing and write about it. 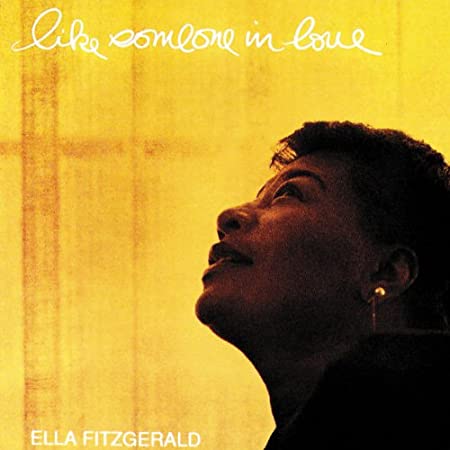 In 1957 singer Ella Fitzgerald recorded close to one hundred tracks as her career continued to soar in the wake of signing with Norman Granz’s Verve label. 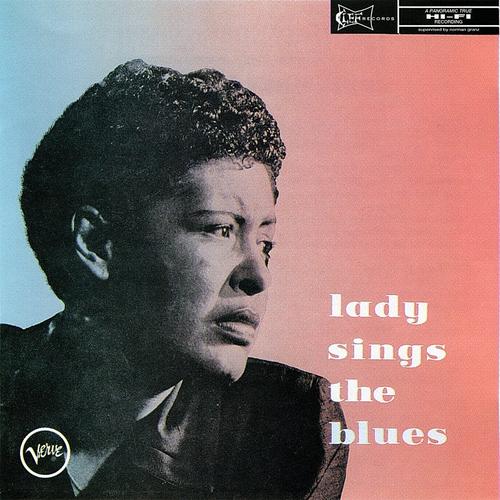 Late Lady: Billie Holiday On Verve In The 1950s

In 1952 Billie Holiday began her last great period on record with a series of small-group sessions that capture the twilight glow of a jazz star. 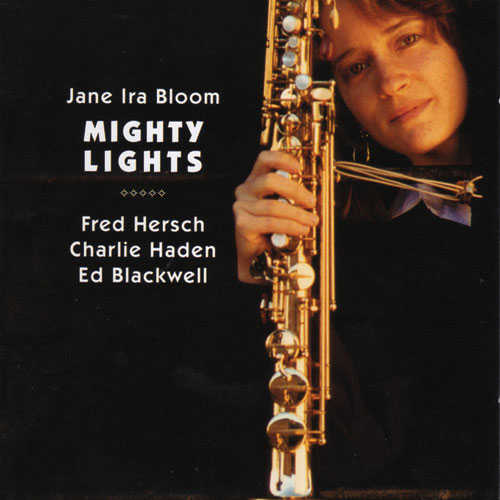 A decade that saw female artists making further inroads into the male-dominated world of jazz. 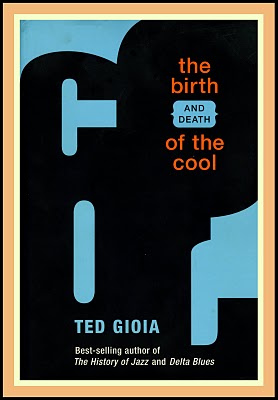 Jazzing The Cool With Ted Gioia 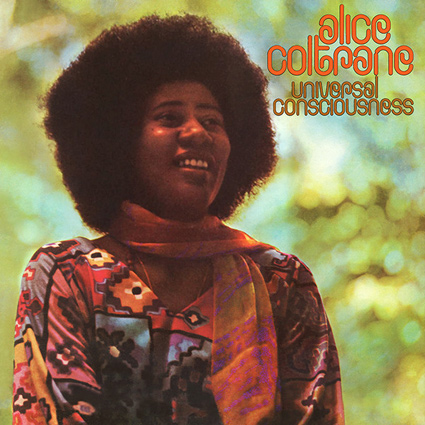 Explore some of the notable musicians who emerged from the 20th century Detroit jazz scene. 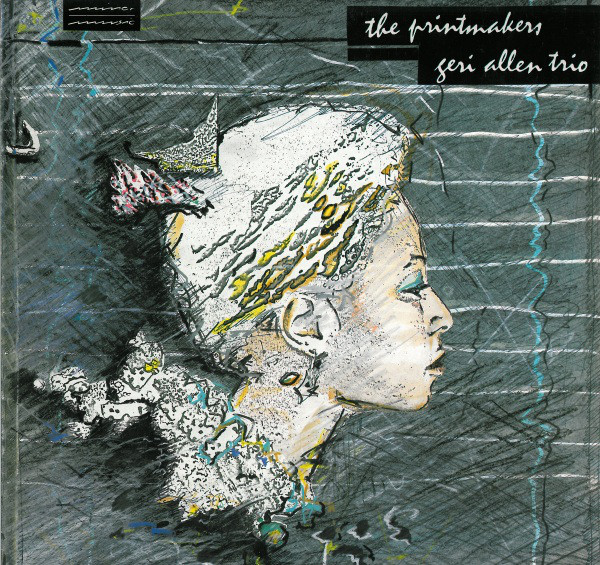 From the 1960s on, Detroit continued to produce a stream of superlative jazz artists, even as the jazz scene in other major cities began to fade. Mark Stryker, author of JAZZ FROM DETROIT, joins us again to discuss how Detroit's jazz culture stayed alive. 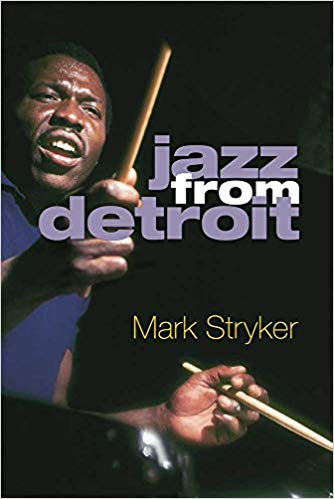 It’s a city known for the automobile industry and the soul-pop legacy of Motown Records, but Detroit is also a great jazz capital.

"The Jackie Robinson Of Television": The Nat King Cole Show

How singer and pianist Nat King Cole pushed the boundaries of 1950s segregated culture through its hottest medium. 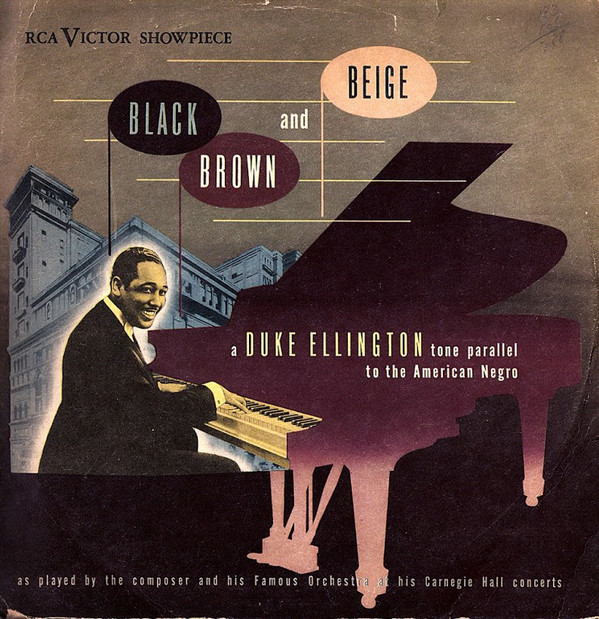 Veteran producer and radio host Bob Porter joins Night Lights to talk about his book on one of jazz's most popular styles. 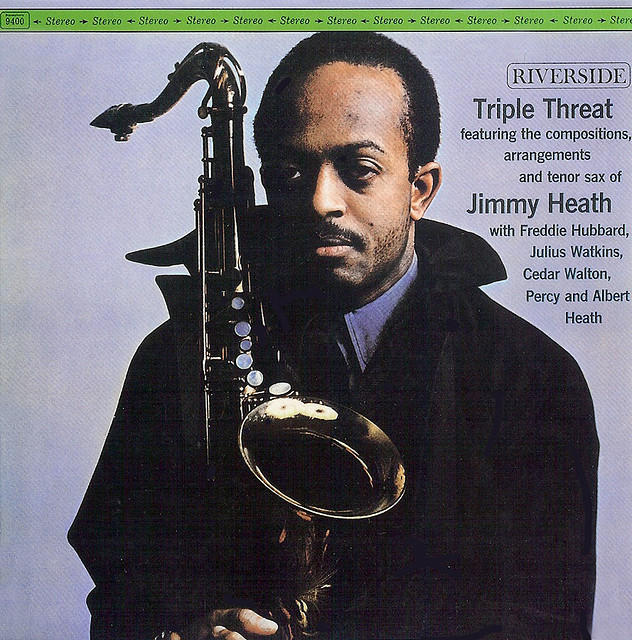 Jimmy Heath was off the jazz scene for much of the 1950s, but he returned to make a string of albums that cemented his reputation as a composer and a player. 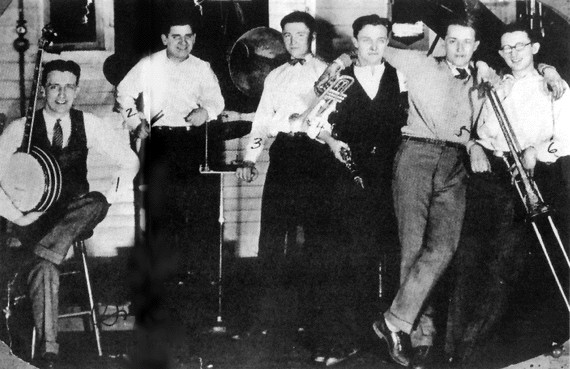 The Big Speakeasy: Jazz And Prohibition

America in the 1920s: Wall Street was on the rise, cops were on the take, jazz was in the air, and alcohol had been banished—but it certainly hadn’t vanished. 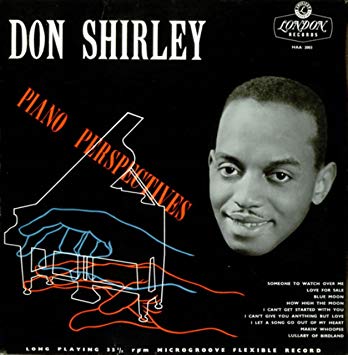 Jazz Is Not A Noun: Don Shirley, The Extraordinary Pianist

Exploring the musical history of the "pianist of his own genre" depicted in the movie GREEN BOOK. 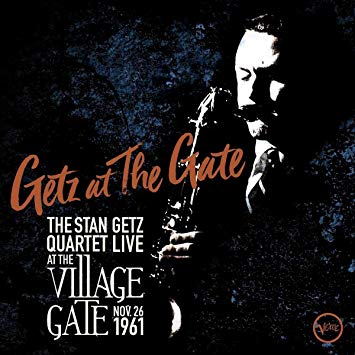