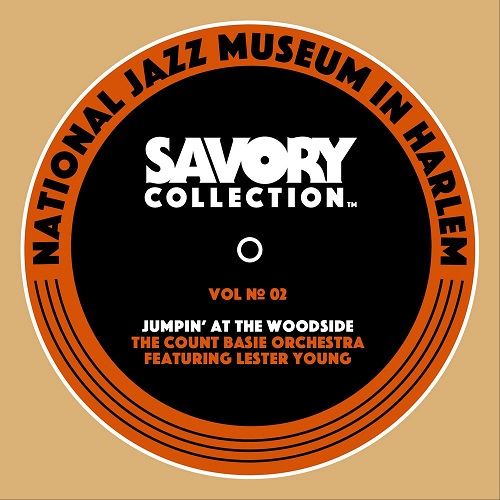 Sing Hallelujah! Some of the 1930s and 40s jazz broadcasts captured by engineer Bill Savory will finally see a release in a physical format. 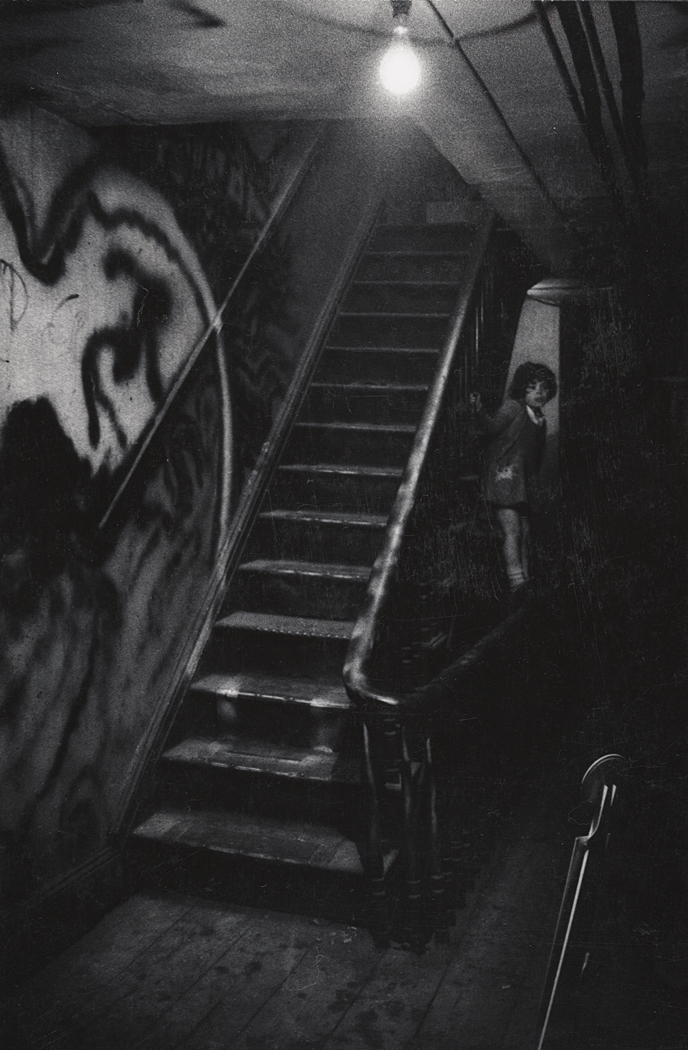 Music In All Things: W. Eugene Smith And The Jazz Loft

How a photographer captured a creative corner of mid-20th-century American culture in images and in sound. 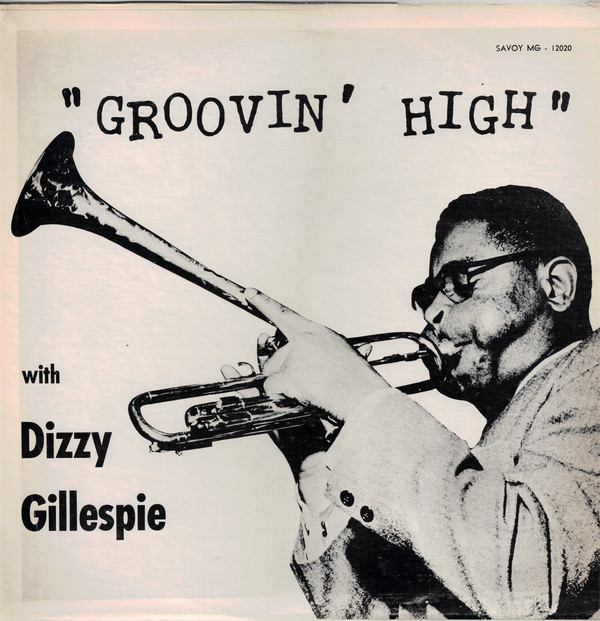 Diggin' Diz: A Musical Portrait Of Dizzy Gillespie In The 1940s

Celebrating the early years of trumpeter Dizzy Gillespie in honor of his centennial. 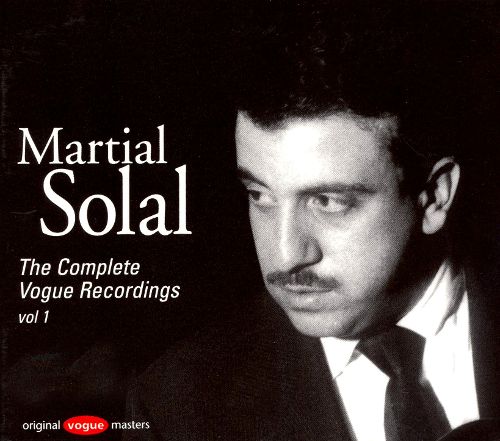 "To French listeners and writers of the 1950s and 60s… Solal’s power was spectacular." Surveying the arrival of a modern jazz piano giant. 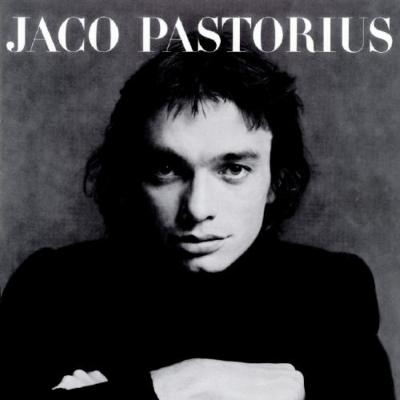 The Greatest Bass Player In The World: Jaco Pastorius

In the history of jazz, there are only a few innovators who’ve actually changed the sound of their instrument. Jaco Pastorius was one of them.

Details about Mosaic's new set devoted to the swing-era pianist, plus Mosaic's Scott Wenzel on the label's state of health. 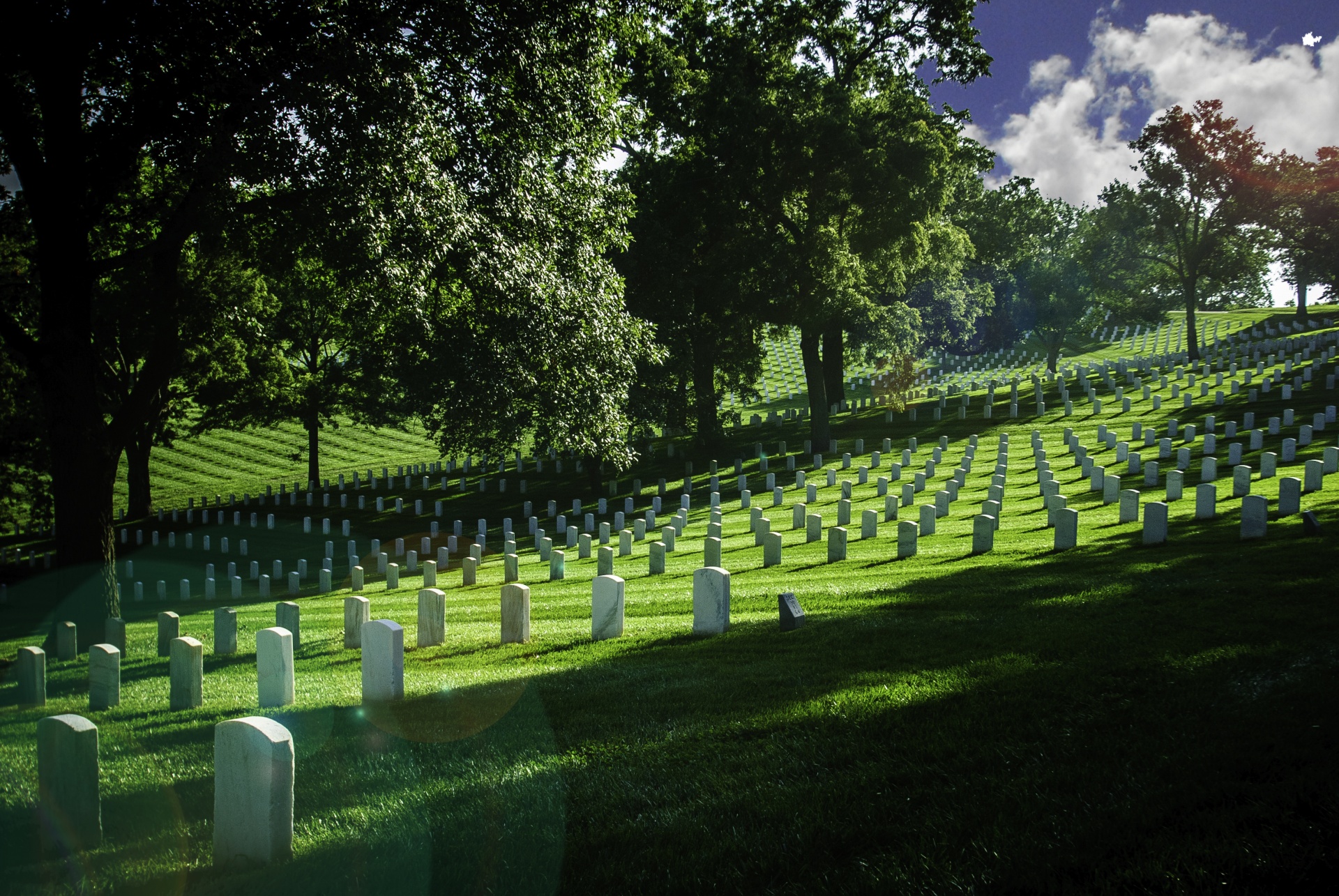 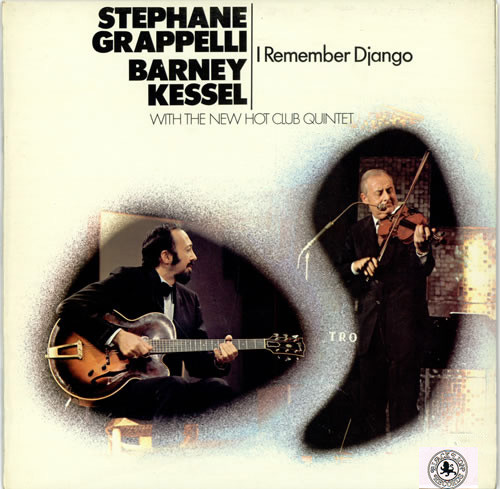 Turn Out The Stars: Volume 5

Another volume of jazz elegies in honor of jazz artists who have passed on, including tributes to Django Reinhardt, Jimmy Noone, Johnny Hodges, and others. 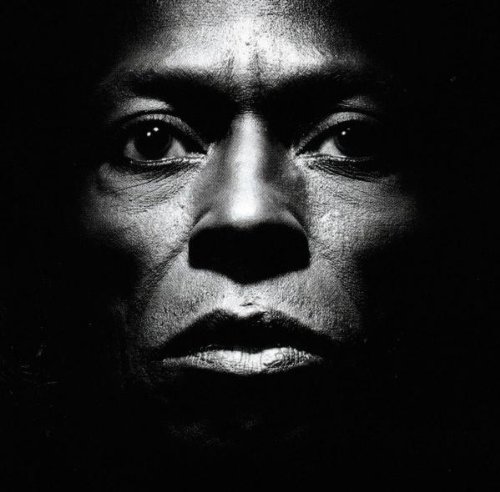 In 1986 Miles Davis began what would prove to be his final run of recordings, working with new collaborators and making some surprising sideman appearances. 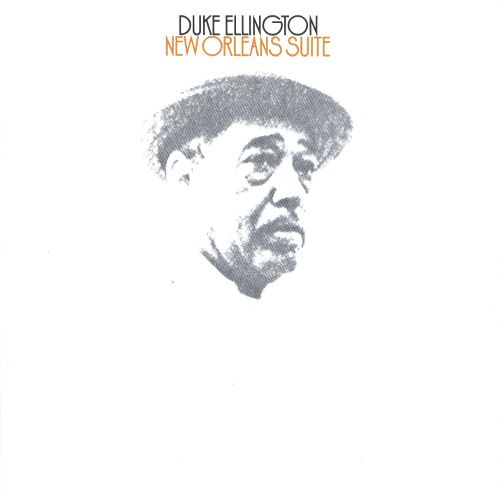 n the late 1960s an aging Duke Ellington faced a changing musical landscape and the loss of his longtime writing partner, Billy Strayhorn. How did he respond? Thomas Merton was one of the most influential spiritual writers of the 20th century-and he was also a passionate jazz fan. 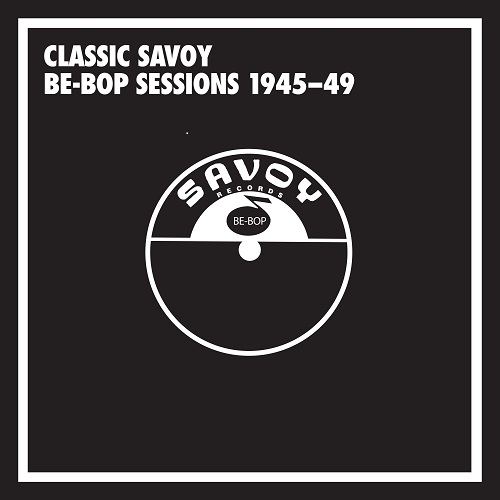 Boppin' On Savoy: Bebop And Savoy Records In The Late 1940s

On fire in the late Forties: one label's contribution to a sea-change in jazz. 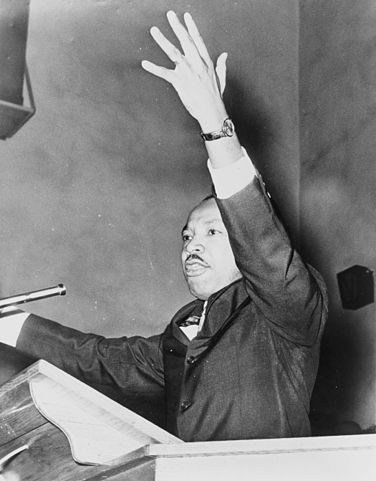 Some programs and articles posted in honor of the civil-rights icon.