Looking back at NPR's "jazz in five recordings" series. 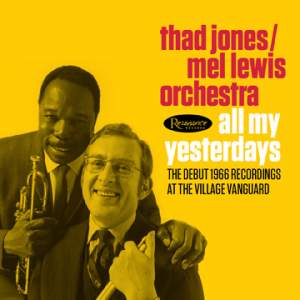 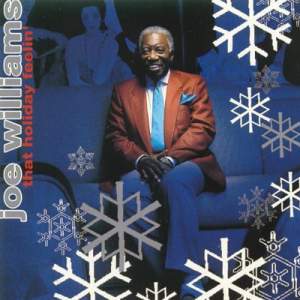 Climb aboard the Night Lights jazz sleigh for a burst of holiday tidings from Charlie Parker, Ella Fitzgerald, Bill Evans and others as we celebrate the season. 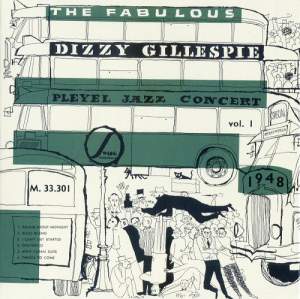 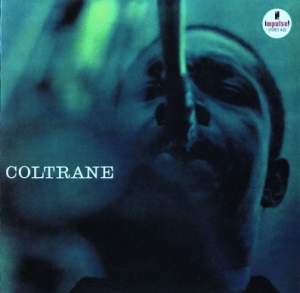 In 1962 John Coltrane collaborated with Duke Ellington, recorded an all-ballads LP, and established the group now known as the Classic Quartet. 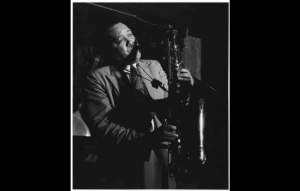 In 1945 Lester Young emerged at the age of 36 from a traumatic time in the Army to renew his career as one of jazz’s most influential and loved saxophonists. 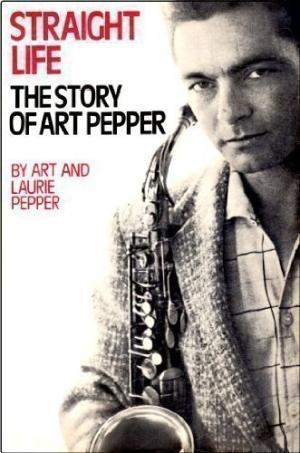 Songs Of Themselves: Jazz Autobiographies

At the intersection of performance, narrative, and remembrance: some notable jazz stories told by the musicians themselves. 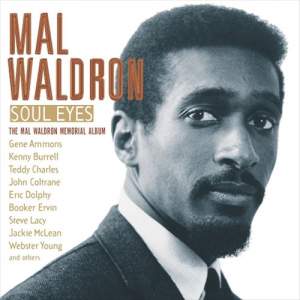 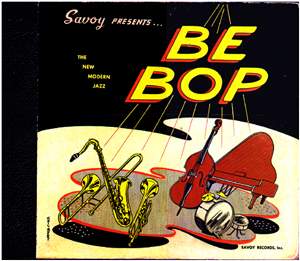 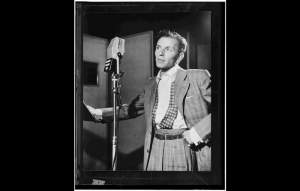 One of the 20th century's most iconic performers crossed musical paths with artists such as Count Basie, Louis Armstrong, Nat King Cole, and Ella Fitzgerald. 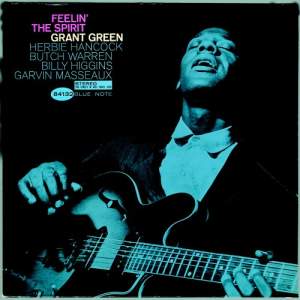 Rooted in Christianity and African musical tradition, spirituals reflected life for slaves in a strange and terribly oppressive new world. They were often improvisations upon older hymns that became entirely new songs, and in some ways they foreshadow the birth of American jazz. 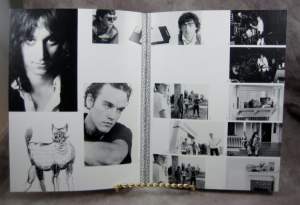 Talk About The Pageant: When R.E.M. Came To Bloomington In 1986

In the spring of 1986, the reigning kings of college-rock came to the university town of Bloomington, Indiana to record their fourth album. 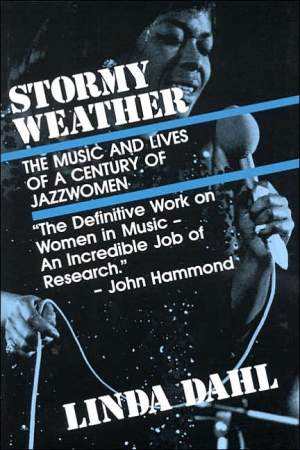 Women In Jazz: A Bibliography

Biographies, historical overviews, gender-studies perspectives: a list of books that delve into the story of women jazz artists. 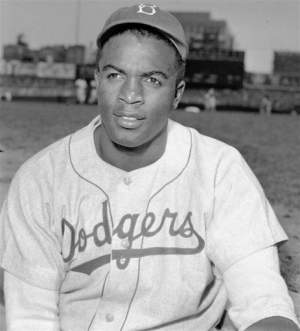 Jazz salutes in song to African-American actors, athletes, and artists. 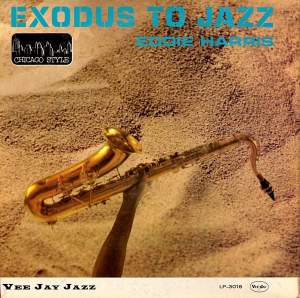 In 1953 a Gary, Indiana couple started what would become one of the most successful black-owned record labels, highlighting gospel, blues, R and B, and jazz. 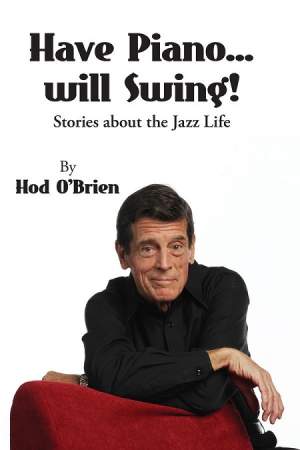 A Portrait Of Hod O'Brien

The musical times and tales of jazz-piano veteran Hod O'Brien, who passed away on November 20, 2016 at the age of 80. 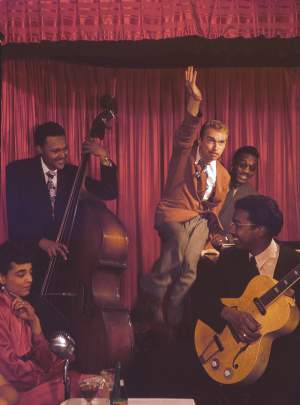 Kickin' the gong around with Minnie, McVouty, Freddie, and other assorted jazz characters. 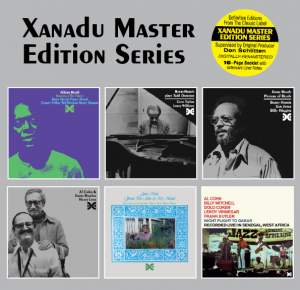 A bitchin' brew of hardbop, fusion, vocal, and hot-swinging jazz.