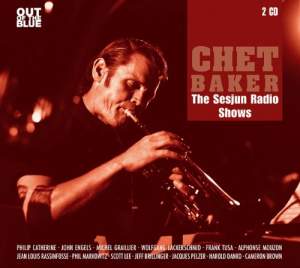 Live From The Netherlands: The Sesjun Radio Shows

From 1973 to 2004 the Dutch radio show “Tros Sesjun” broadcast live jazz every week, featuring artists such as Bill Evans in their late-period prime. 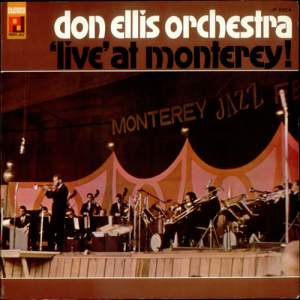 By 1966 the Monterey Jazz Festival was an established institution—but the decade’s winds of change were already starting to blow from the festival’s stage.

Fourth Of July: NPR's Take Five, A Note Of Thanks And More

A playlist and some programs for America's national holiday. 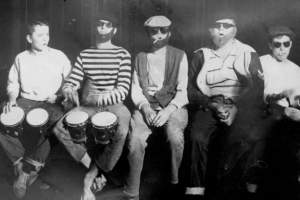 More Than A Solo: Seven Reasons To Support Night Lights

Chick Webb And Ella Fitzgerald Mosaic Set On The Way

A hard-swinging big band paired with a jazz legend in the making. 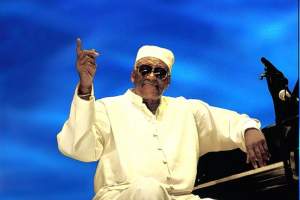 From Brooklyn to Africa and back again, Randy Weston made his mark as a composer.

Music For The Memorial Day Weekend: Glenn Miller At War And More

Programs for the holiday of personal and public remembrance. 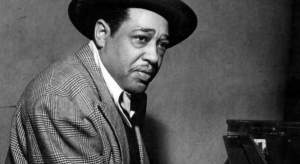 Reminiscing In Tempo: Remembrance In Jazz And Popular Song

A convergence of grief, memory and music for Memorial Day.

More jazz with a Western theme, this time from Grant Green, Dexter Gordon, Ornette Coleman, and others. 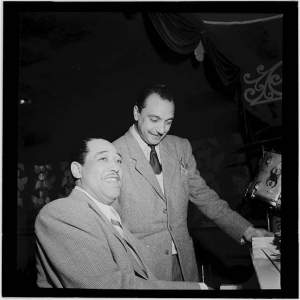 Listening to the Savory Collection With Loren Schoenberg

Join Loren Schoenberg for some music from one of the greatest finds in the history of jazz—a treasure trove of broadcasts from the golden age of swing. 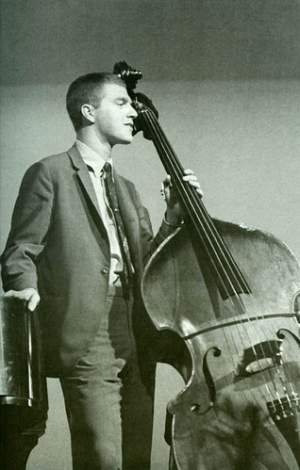 The Jade Bass: A Tribute To Scott LaFaro

Scott LaFaro lived only 25 years. His influence as a revolutionary jazz bassist has lasted 60 years and counting.

Both programs make their debut this week on Northeast Indiana Public Radio. 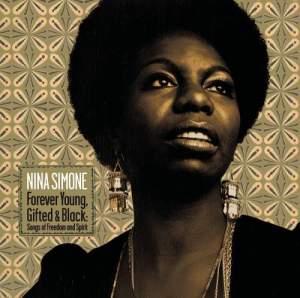 As cultural changes gained momentum in the 1960s, a generation of women artists made their way through a jazz world that had long been resistant to their aims.

News about new and forthcoming box sets from the premier jazz reissue label. 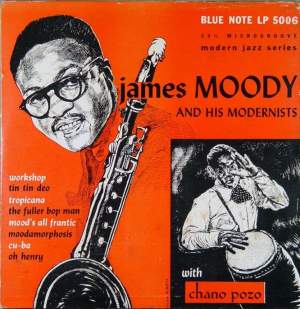 Blues For Moody: A Musical Remembrance Of James Moody

He was a compelling artist, a down-to-earth entertainer, and a human being almost universally known as a genuinely nice person. Saxophonist and flutist James Moody passed away in December 2010 at the age of 85, leaving behind a 65-year-long legacy of jazz. We delve into some of that legacy this week on Night Lights. 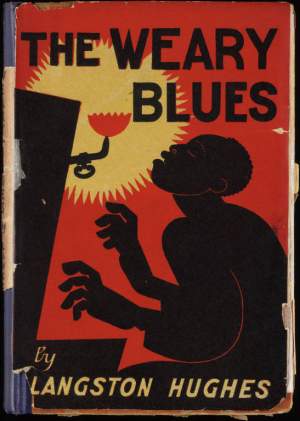 Three From Kerouac For the New Year

Sal Paradise and Dean Moriarty, the hunt, and visions of a jazz deity.