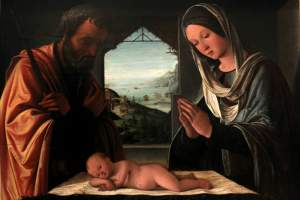 In Italia: A Renaissance Christmas

A Renaissance Christmas from Venice, Naples, Milan and Beyond 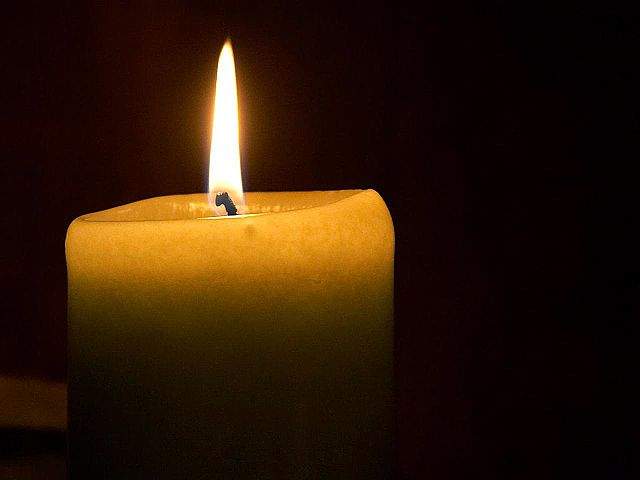 Music has played an important role for centuries in the celebration of the Feast of All Saints. 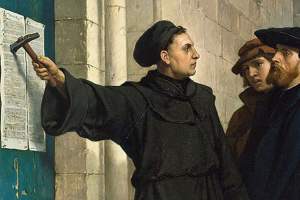 Martin Luther was a great fan of music, and on Harmonia this week, in honor of the 500th anniversary of the Reformation, we’re exploring Lutheran composers. 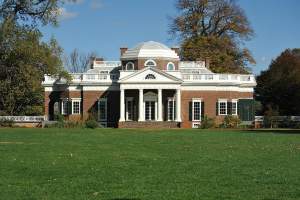 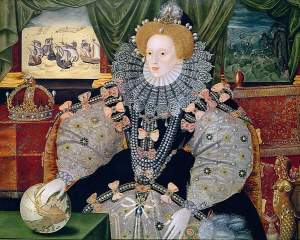 A Tour of the Tudors

The Tudor period was marked by the flourishing of sacred music in the chapels and cathedrals of England. 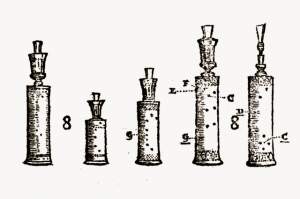 Strike Up the Band

Wind bands have been tickling our ears for centuries, in war, on the athletic field, and in the concert hall. 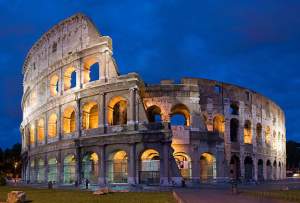 “When in Rome, do as the Romans do.” This proverb, attributed to Saint Ambrose, encourages us to keep with the traditions of the places we visit and inhabit.

Everybody Hates a Prodigy

Everybody Hates a Prodigy 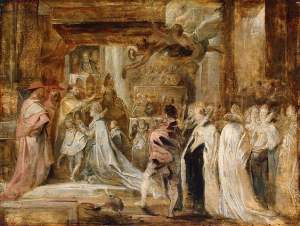 This week on Harmonia we’ll explore this wide swath of music history through the Medici lens. 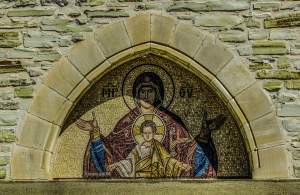 There's Something About Mary

There’s something about Mary – the Virgin Mary, that is! She’s been the subject of countless sacred works throughout the history of western art music. 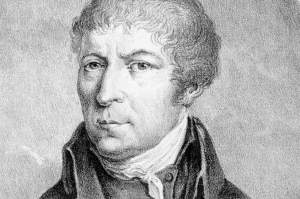 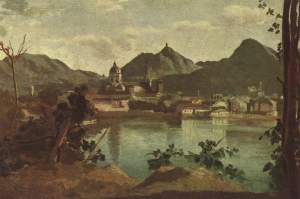 The Raimondi Manuscript is an important source for 16th and 17th century lute music. 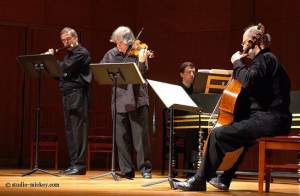 As Oscar Wilde once wrote, “After a good dinner one can forgive anybody, even one’s own relations.” 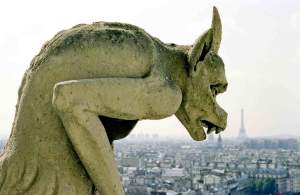 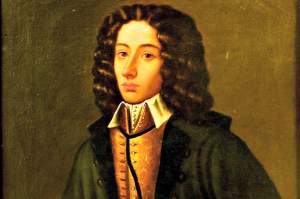 Despite his short life, Pergolesi left an impressive body of work behind. 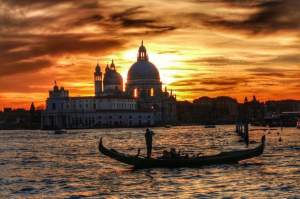 Sounds So Nice, Feels So Good

The cornetto is a woodwind instrument with a brass-style cup mouth piece which flourished in the mid 1600’s, in the early to middle-baroque period. 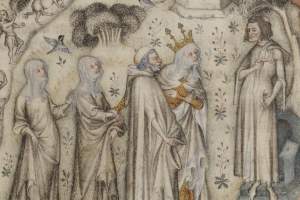 Machaut's 'Messe de Nostre Dame' is inordinately famous, and is often cited as the first complete polyphonic setting of a Mass ordinary by a single composer.