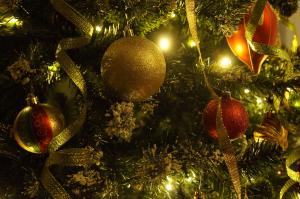 All Is Calm: A Quiet Afterglow Christmas

This Christmas night, relax at the end of a stressful year with some holiday songs to soothe your soul, sung by Ella Fitzgerald, Nat King Cole and more. 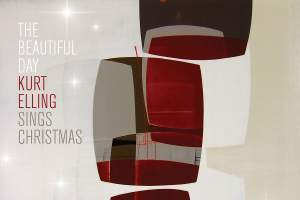 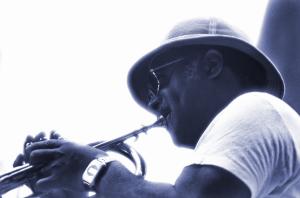 Legendary trumpeter and educator Clark Terry had a career that lasted for nearly 70 years. This week, for his centennial celebration, we’ll explore Terry’s work alongside singers like Dinah Washington, Joe Williams, and more. 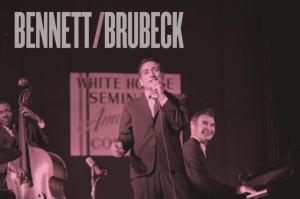 Dave Brubeck was one of the most influential jazz pianists of the 20th century, and for the celebration of what would have been his 100th birthday, we’re exploring his work with singers like Tony Bennett, Jimmy Rushing, Carmen McRae and more. 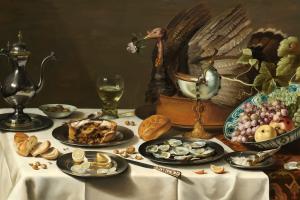 Feasting With The Great American Songbook

For Thanksgiving, take a seat at the dinner table with Afterglow this week, as we explore classic jazz and popular songs about food by singers like Louis Armstrong, Louis Jordan, and Fats Waller. 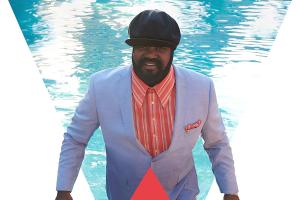 It’s been an odd 6 months for the music industry, but we’ll explore what’s new by artists like Diana Krall, Gregory Porter, and Loudon Wainwright III on this program. 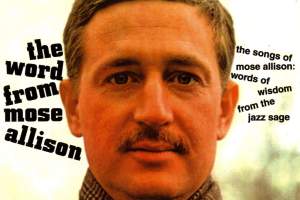 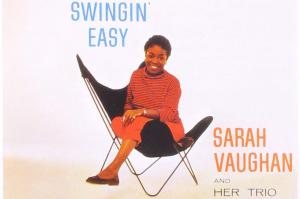 The late 1950s was the time when Sarah Vaughan became jazz royalty. “Sassy,” as she was called, had signed to Mercury Records, and her career moved in two different directions simultaneously 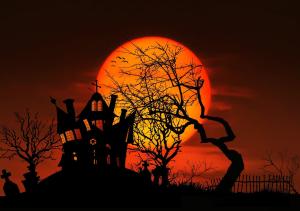 This week on Afterglow, we explore some of the most haunting, bewitching, and eerie tunes from the Great American Songbook, for the haunted holiday of Halloween. 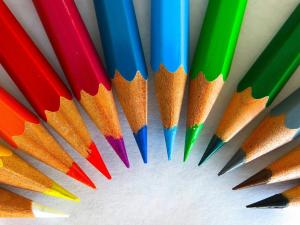 Part two of Afterglow’s exploration of colorful songs from the Great American Songbook, featuring “Little White Lies,” “That Old Black Magic,” and everything in between. 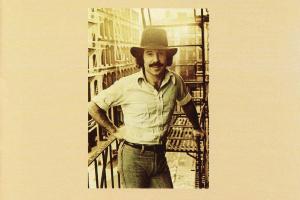 Songwriter Paul Simon has been delighting our ears with melodies for over 50 years. This week, we’ll explore jazz interpretations of his songs, sung by Carmen McRae, Kurt Elling, Rachel Caswell, and more. 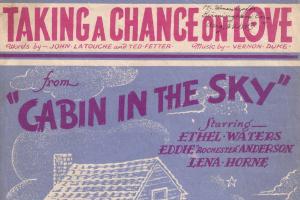 Vernon Duke immigrated to America as a classical composer, and went on to write such popular hits as "April in Paris" and "I Can Get Started." 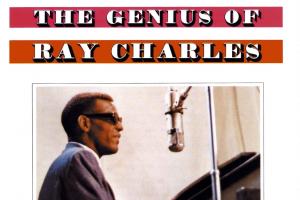 In the 1950s and 60s, Ray Charles left his indelible mark on songs in a variety of genres, including R&B, pop, country... and jazz standards from the Great American Songbook. 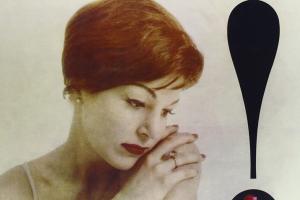 This week, we pay tribute to vocal jazz Annie Ross, who passed away in July at age 89. I’ll chronicle her solo work as well as her time with the groundbreaking jazz group Lambert, Hendricks & Ross. 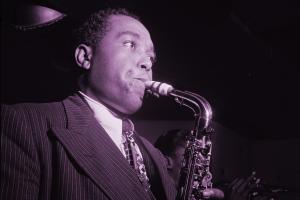 In honor of legendary bebop saxophonist Charlie Parker’s centennial this week, we’ll explore the few times he worked with vocalists, as well as some vocal interpretations of classic Charlie Parker tunes. 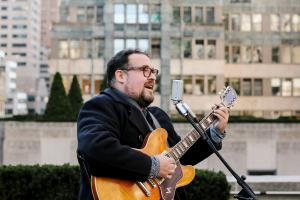 The Vintage Voice Of Vilray

We spend an hour with songwriter, singer, and guitarist Vilray, one half of the duo Rachael and Vilray, and listen to his songs written in the 1930s and 40s style. 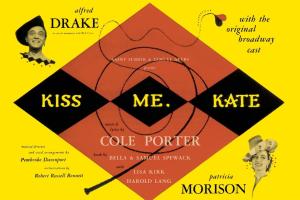 After World War II, the career of Cole Porter seemed to be mostly over. However in 1948, he scored his biggest hit to date with the award-winning musical Kiss Me Kate, kicking off a victory lap for the composer’s final years. We’ll explore these late songs of Cole Porter on this program. 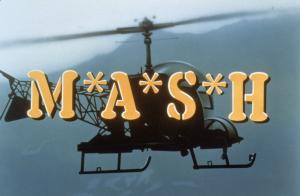 We pay tribute to composer and arranger Johnny Mandel, who passed away at age 94 on June 29, 2020. 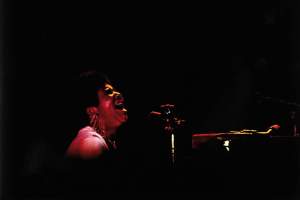 This week on Afterglow, we honor the late Aretha Franklin, chronicling her career and exploring some of her iconic songs from the 1960s and 70s. 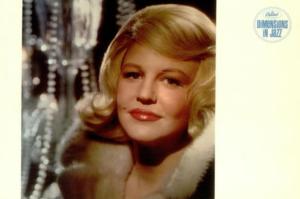 We continue our celebration of Peggy Lee’s centennial year by exploring her most glamorous recordings for Capitol Records in the 1960s. 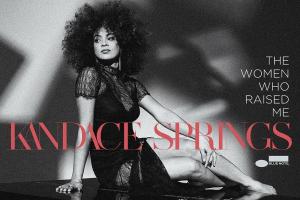 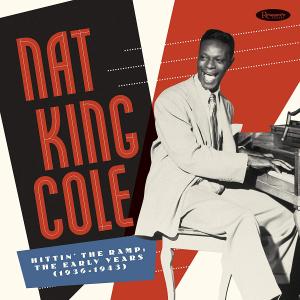 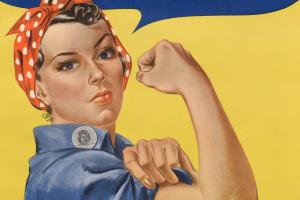 While the Great American Songbook may be filled with antiquated notions of gender roles, on this program, we explore a few songs that flip the script. 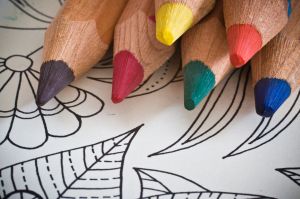 This week, we explore the colorful spectrum of popular songs, from “Red Sails In The Sunset” to “Deep Purple” and everything in between. 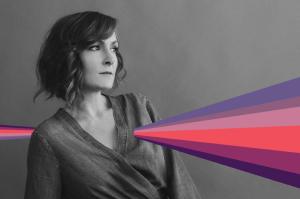 An annual salute to jazz and traditional pop Grammy nominee, including Jazzmeia Horn and Tierney Sutton.