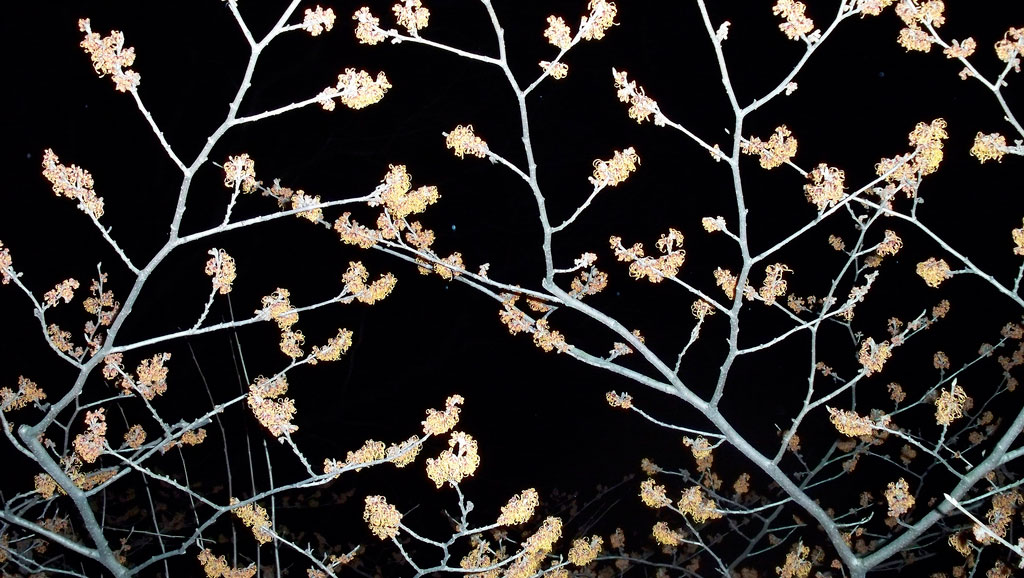 All plants and animals on earth engage in a process called respiration. Respiration combines oxygen and the food created during photosynthesis to produce usable energy.

Respiration doesn't depend on light; it goes on 24 hours a day, so that plants and animals have enough energy to perform the basic functions that keep them alive.

At night, when photosynthesis can't take place, plants continue to consume oxygen but they don't release any back into the room. Would that mean that plants really do compete with humans for oxygen?

Well, not really. The amount of oxygen the plants in your bedroom use at night is trivial. Think about the earth as a giant bedroom and you'll see that animals would be in pretty big trouble if plants used up a significant amount of oxygen every night.