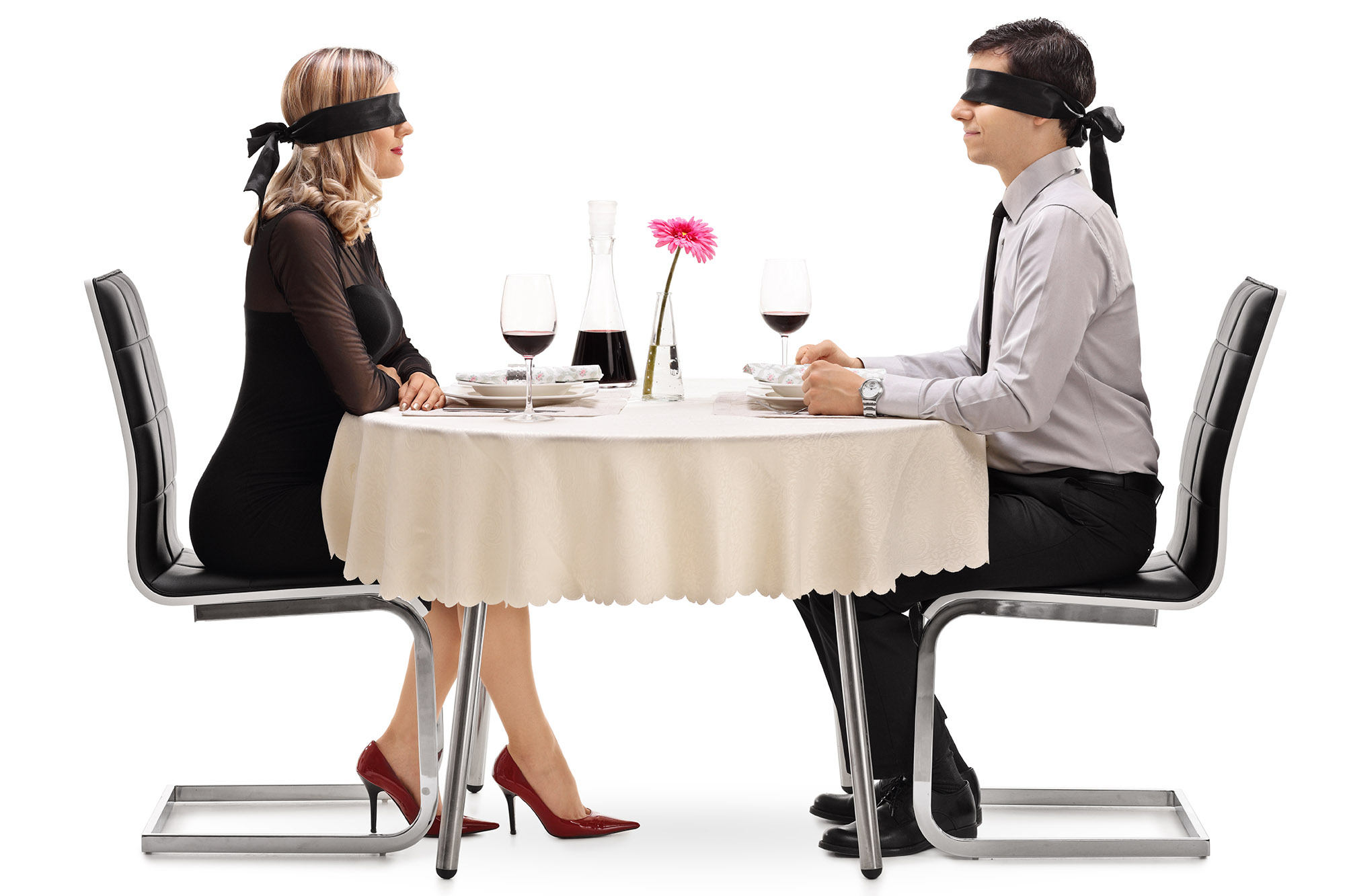 Many people that turn Internet dating services find themselves in this dilemna: They connect with someone online, but the chemistry fizzles in person.

This might explain why: Social psychologists speculate that what you actually say during a conversation is not very relevant in determining rapport. What really counts is nonverbal communication, which is based on your actions rather than your words.

Written communication is really ambiguous. You don't see things like posture, eye contact, smirks and smiles, and you don't hear things like hesitation and pitch. So you end up filling in the blanks on your own, which creates false expectations.

Talking to someone on the phone supplies more detail than online messaging, but it still falls short of actual face-to-face interaction.

Simply hearing a conversation isn't always a good indication of what's really going on between two people. In fact, one study showed that participants were best able to assess the rapport between a couple by watching a soundless videotape of the couple talking. And participants were most frequently wrong when they read a transcript of the conversation.

So love really isn't blind after all. Visual cues and body language are very important to the art of attraction.

"On the Internet, Love Really Is Blind" (New York Times)