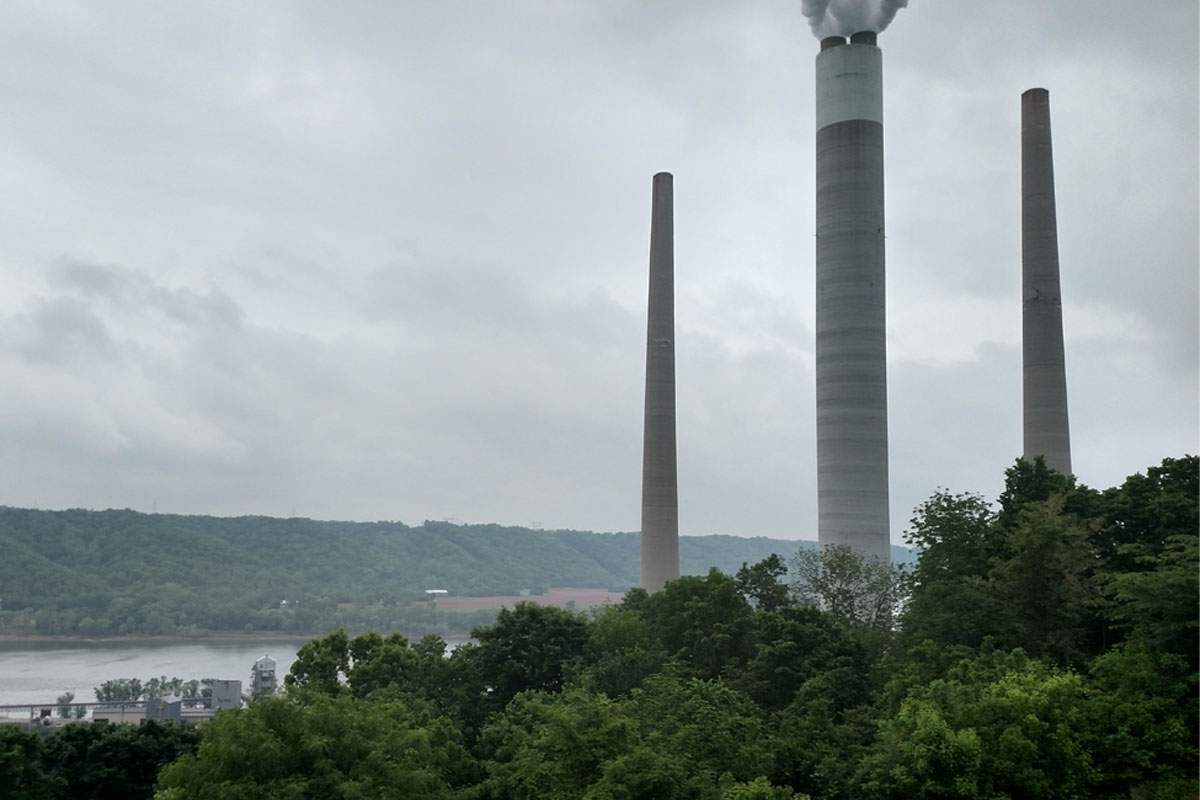 Burning fossil fuels releases heat-trapping greenhouse gases that are warming the Earth. A warmer Earth is a more dangerous one, which is why we all should be worried about global climate change.

In 2018 a United Nations panel of 91 scientists issued a new analysis indicating that the world is currently on course toward an average warming of 2.7 degrees F above pre-industrial levels by 2040. That amount might seem small, but the consequences will be huge.

Reviewing the latest evidence, the panel concluded that past research underestimated the effects of a 2.7 degree rise. The researchers argue that it is enough to trigger the most serious effects of climate change, including sea level rises that will inundate coastal areas, deadly heatwaves, flooding, wildfires, droughts and famine. We are seeing many of these impacts already.

The Paris Climate Accord commits the world's nations to holding the rise to 2.7 degrees, and most countries have not been living up to the agreement. That means things could get even worse.

The panel estimates that just to hold to the Paris target, greenhouse gas pollution would need to be reduced 45% below the level of 2010 by 2030, and 100% below that level by 2050. Doing that is technically feasible, but would require major effort. Renewable energy sources like solar and wind would need to be deployed on a massive scale, and crops and technologies developed to actively take greenhouse gases out of the atmosphere.

It remains to be seen whether politicians and the public will listen to this serious warning from the scientific community.