A Boring Program: The Concept of Friction 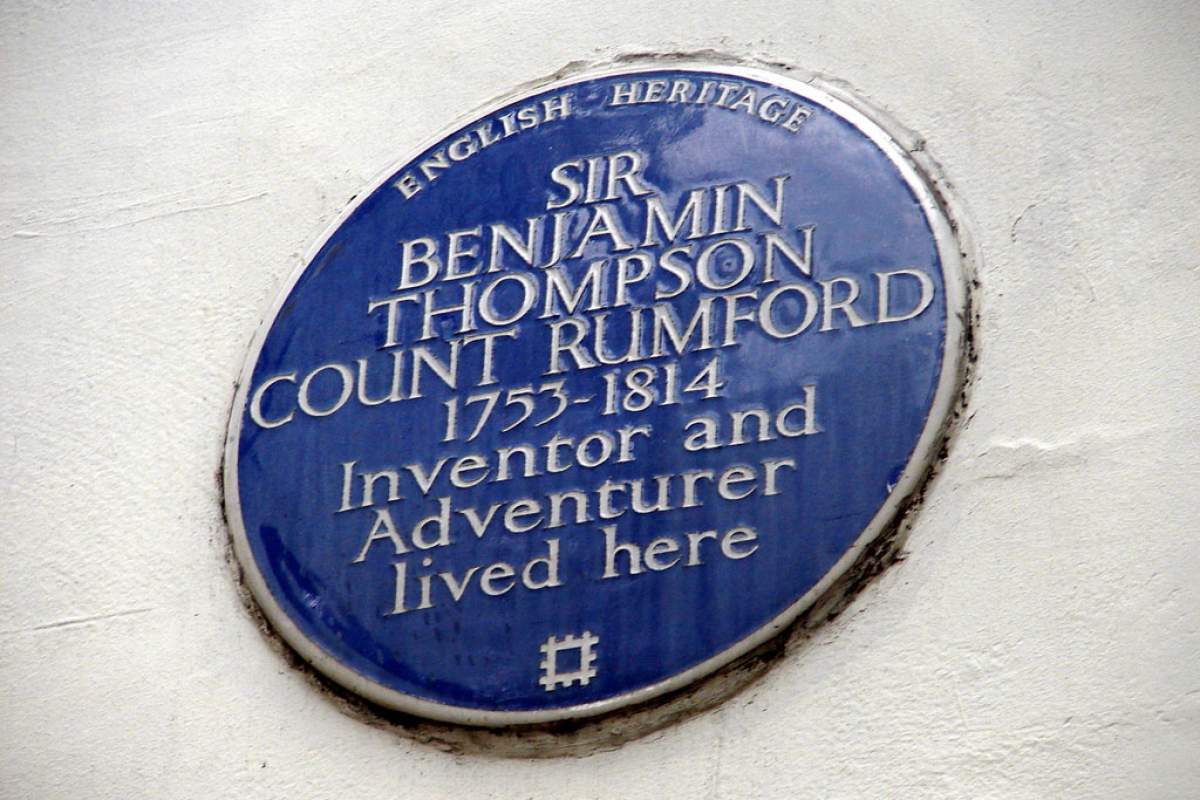 Count Rumford was an 18th century munitions supervisor in Munich. While he was boring cannon barrels, he discovered something about heat. Boring out a cannon produces a lot of heat. Count Rumford asked a good question for his day: can you use up all the heat in a cannon?

Think of it this way. If you rub two nails together they get hot, or in other words, heat is coming out of the nails. Can you rub them so much that all their heat is used up?

Well, the answer is no, you can't. No matter how much heat he produced when boring cannons, Count Rumford found he could always make more. He realized there was something wrong with the question he was asking. Heat isn't something you get out of an object at all.

In Rumford's day, folks thought heat was a kind of invisible fluid that poured from one object to another. Not so, Rumford saw. He was on the way to our modern understanding of friction. When you rub two nails together, you're jostling the molecules around. More jostle, or more friction, means greater heat.

The heat you feel in the nails, or Rumford felt in the cannon, was the result of friction. He was creating the heat by boring the metal, not taking something out of the metal that already existed there.